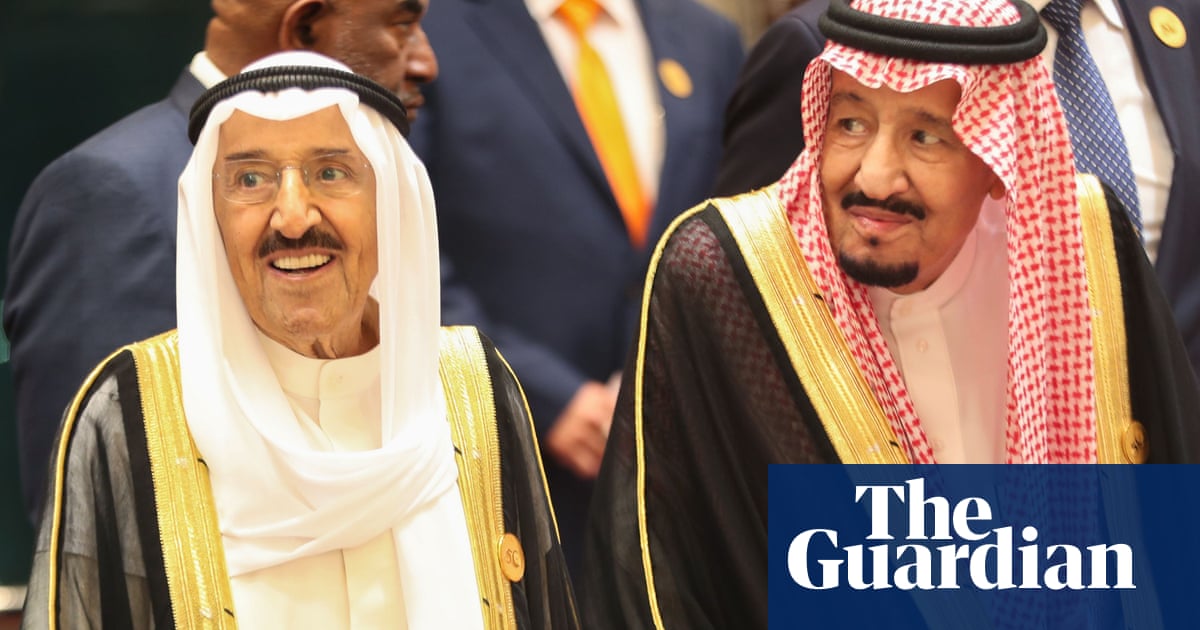 Kuwait’s ruling emir Sheikh Sabah al-Ahmad al-Sabah has died, his office said in a statement read out on state television on Tuesday.

Sheikh Sabah, 91, had ruled the Gulf Arab oil producer and US ally since 2006 and steered its foreign policy for more than 50 years. His designated successor is his brother, Crown Prince Sheikh Nawaf al-Ahmad al-Sabah.

“With the utmost sadness and grief for the Kuwaiti people, the Islamic and Arab world and people of friendly nations, the Amiri Diwan [the royal palace] mourns the death of Sheikh Sabah al-Ahmad al-Jaber al-Sabah, the emir of Kuwait,” his office said.

Sheikh Sabah sought to balance relations with Kuwait’s bigger neighbours – forging closer ties with Saudi Arabia, rebuilding links with former occupier Iraq and keeping open dialogue with Iran. He tried to mediate in a Gulf dispute that saw Riyadh and its allies impose a boycott on Qatar.

A succession is not expected to affect oil policy or foreign investment strategy through the Kuwait Investment Authority, one of the world’s biggest sovereign wealth funds. Oil policy is set by the country’s Supreme Petroleum Council, which is appointed by the emir.

The new emir’s choice of crown prince and prime minister – who would be tasked with managing the government’s often difficult relationship with parliament – will be watched closely, especially at a time when Kuwait’s finances have been strained by low oil prices and the coronavirus pandemic.