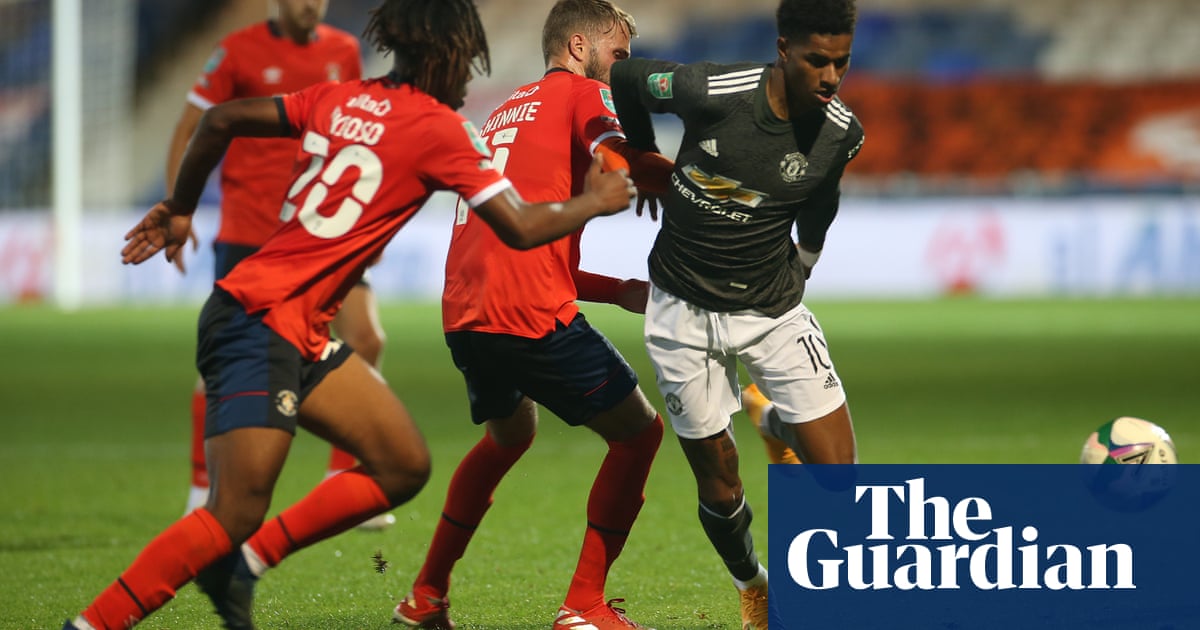 The Premier League is to pay for Covid-19 testing for EFL opponents in cup competitions this season. Under the terms of an arrangement that will start with any Carabao Cup quarter-finals and apply to FA Cup ties, clubs will be required to comply with the process.

The decision comes after disparities in testing regimes between the top flight and Football League clubs led to concerns over safety, with an outbreak of coronavirus in the Leyton Orient squad discovered only after Tottenham, their opponents in the Carabao Cup, paid for testing.

That tie was postponed before being declared a walkover for Spurs. The loss of such a lucrative match, the Orient owner Nigel Travis said, provided “an incentive not to get tested”.

The decision on testing was taken following Tuesday’s Premier League shareholders’ meeting at which the 20 clubs agreed principles on how to curtail the season in the event of another surge in coronavirus, or another unexpected shock. If the competition is brought to a premature halt, it was decided, places will be decided by points per game.

It comes at a time of delicate negotiations over the future of the football pyramid, with government calling on the Premier League to step in and provide financial security to stricken clubs in the EFL.

On Sunday the culture secretary Oliver Dowden said he had been “very clear that we expect [the Premier League] to support the EFL”.

Any mechanism for such an action remains unclear, however, and the Premier League remains resistant to such calls, citing the losses its own clubs have sustained because of the pandemic and the postponement of the return of supporters as reasons for the reluctance.

There is also pushback from some of the smaller clubs in the Premier League. Those teams who may be fighting relegation challenge the idea of bailing out promotion-chasing Championship teams who are effectively their rivals.

Critics of the Premier League’s position point to the summer transfer spending at just one club, Chelsea, as having been big enough to cover off the £250m in support the EFL is asking for.

Feelings are running high and all sides are asking for greater transparency as negotiations continue, with focus on clubs being open about their income and outgoings. It is understood, however, that the testing plan has been agreed in consultation with the EFL, a small sign of continuing collaboration.