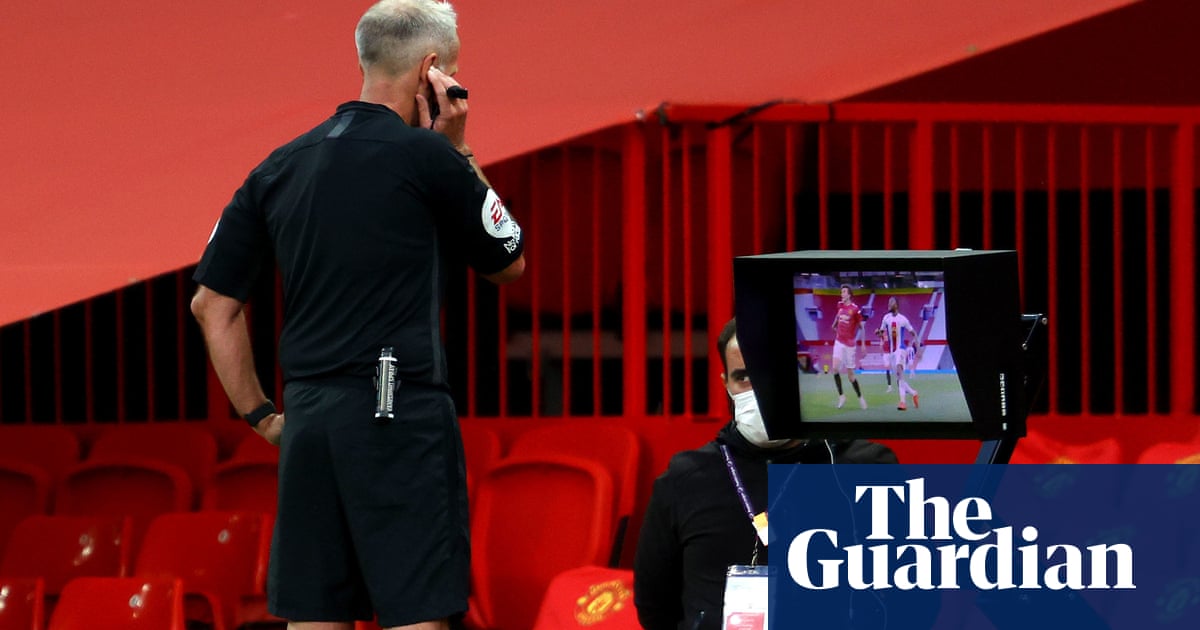 Premier League referees are to take a lenient approach to applying the new handball law after an outcry from across the game.

This season there have been five penalties awarded for handball in three matchdays, compared with 19 across the whole of the last top flight season. The change has been blamed on a new interpretation of handball which punishes a defender if the ball strikes their arm in an ‘unnatural’ position.

After criticism from managers and players, Premier League club executives on Tuesday endorsed a change which would give referees more leeway in interpreting the law. The change has been endorsed by Ifab, the body which sets the laws of the game.

The strategy will be implemented from this weekend and it is expected to flip the approach applied in preceding weeks. Instead of looking for ‘unnatural’ body shapes a referee will be invited to consider whether a player could be expected to have their arms in such a position given the way they were standing, or how they were interacting with opponents.

A separate clause in the handball rule which calls a foul if a player has the hand above their shoulder when struck will not be changed.

Under the new interpretation the majority of penalties given for handball this season would not have been awarded. They include the controversial spot-kicks awarded against Crystal Palace’s Joel Ward and Manchester United’s Victor Lindelöf. The penalty given late on against Eric Dier in Tottenham’s match against Newcastle would stand though.

Dier called for a change in the laws following the decision, which gave Newcastle a late point. “Everyone’s on the same page,” he told the BBC, “something has to change.”

Dier’s hand was above his shoulder, however, meaning the penalty would stand. The fact that he was caught from behind by a hard-driven ball from an opponent at close quarters would not be taken into consideration.

The change in approach comes early in a congested season and the Premier League insists it is consistent with the spirit of the new handball rules. But after Fifa took control of VAR in an attempt to standardise refereeing across the globe, three weeks in the Premier League is beginning to diverge.