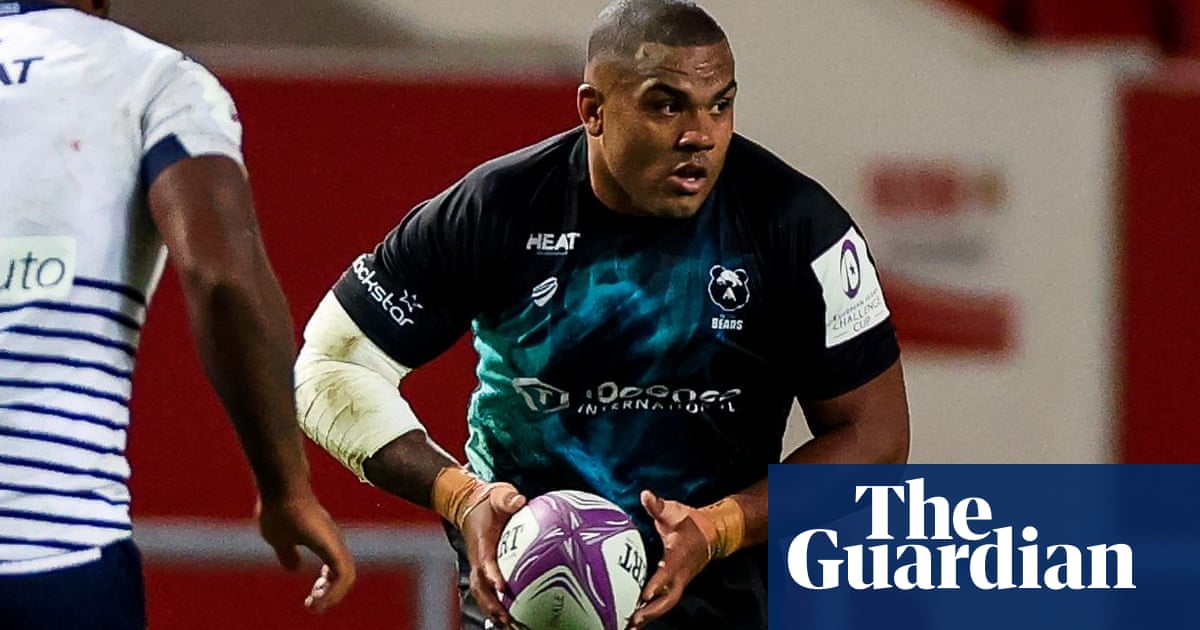 The new Premiership season will start on 20 November when Exeter visit Harlequins but England players are unlikely to feature in more than three of the first 14 rounds because of the autumn internationals and Six Nations.

That prospect does not concern Bristol’s director of rugby, Pat Lam, who wants more of his players to join Kyle Sinckler in the England squad, but it will mean a test of resources at a time when a lack of income is testing budgets.

“I want as many of our guys playing for England as possible,” said Lam, whose side face Leicester at Ashton Gate on Wednesday with victory essential to maintain the push for the play-offs.

“I will be ecstatic if any of the boys make it because it means they have got there through the work they have put in for the Bears. If we lose a few, fantastic because we will make sure the next group are coming through.”

The new season will start less than four weeks after the Premiership final but Lam is regarding it as a break given that the resumption after the Covid-19 lockdown was in August and the campaign runs until June.

“My approach is that two seasons have rolled into one,” he said. “We normally have a break of a week or two when the November internationals are on, so the players will have three weeks off, whether we are blessed to make the Premiership final or not, and then we are back into it. There will not be a pre-season, just a holiday. We have done the work.”

The Premiership clubs have been lobbying the government for financial aid after the date for the return of supporters to grounds from the beginning of October was delayed indefinitely. Ulster will have a crowd of 600 for the Pro14 opener against Treviso on Friday as part of a pilot scheme in Northern Ireland.

In Wales a project is being launched on Wednesday to raise money to fund three statues from 13 nominated players who grew up in a three-mile radius of Cardiff Bay and made a telling contribution in rugby league after starting out in union. Many, like the 86-year old Billy Boston, endured prejudice and racism before becoming household names in the north of England.

“This project will be a huge educational tool for the youngsters in Butetown,” said Saeed Ebrahim, a local councillor. “What these players achieved on the field was remarkable but their exploits run deeper than that as they played a part in breaking down racial and social barriers.”