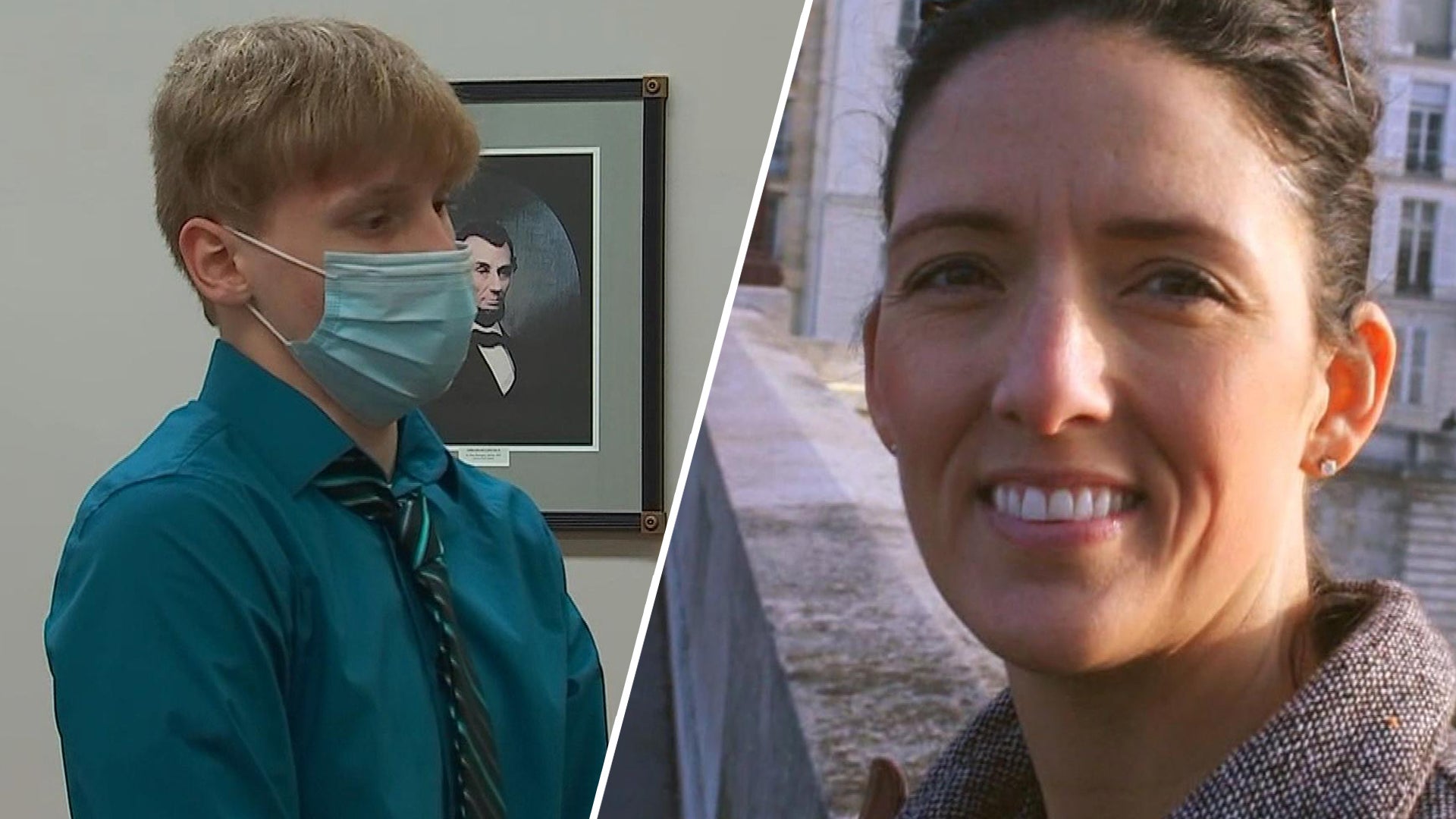 An Ohio teenager who admitted to pushing a log off a cliff that killed a mother below is asking for forgiveness from her family. “I hope that someday you’ll find it in your heart to forgive me,” Jordan Buckley, 17, said during a court hearing.

Victoria Schafer, a professional photographer, was taking pictures of high school seniors in Ohio State Park on Labor Day 2019. As she and the students were walking back to the parking lot, a 70-pound log came crashing down from above, crushing her.

Witnesses tried to help, but her injuries were too severe, and the mother of four was pronounced dead at the scene.

Two teens were charged in the crime, including Buckley, who pleaded guilty to involuntary manslaughter. The teen stood up and addressed Schafer’s family.

“I understand that my actions that day has caused your family’s life to change,” Buckley said. “And my hope from all of this is to use this trauma to learn and live the rest of my life in a way that will honor the Schafers.”

The pair is set to be sentenced next month.

Teen Tells Dr. Phil He Will Do Almost Anything to Gain TikTok Followers