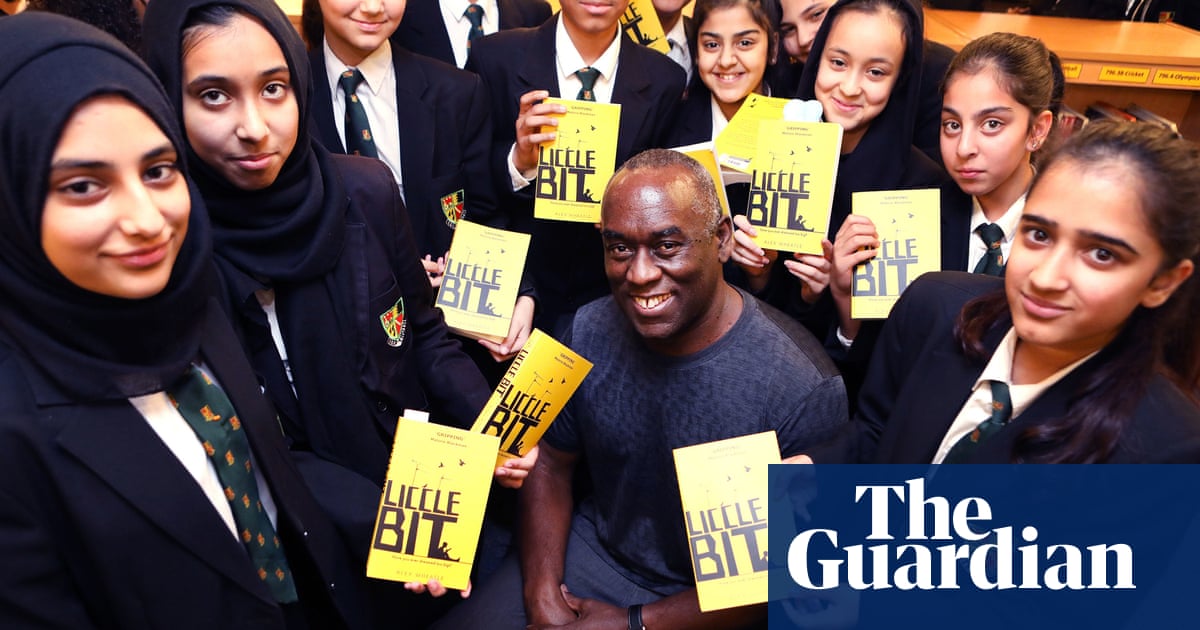 The proportion of authors of colour writing for young adults in the UK has more than doubled in the last two years.

Research from University College London associate professor Melanie Ramdarshan Bold has found that 19.6% of YA authors published in the UK in 2019 were people of colour, compared with 7.1% in 2017 and 13.25% in 2018.

The increase comes in the middle of a reckoning for the books industry. The newly formed Black Writers Guild has called on publishers to “tackle the deep-rooted racial inequalities” in big publishing houses, saying that, in the wake of Black Lives Matter protests following the death of George Floyd, publishers were raising awareness of racial inequality without significantly addressing their own.

The increase was welcomed by writers. “Although these findings are focused only on YA literature, it has given me hope that industry efforts at fairer representation will be seen in other age groups as well,” said YA novelist Candy Gourlay, who was born and raised in the Philippines and lives in London.

Ramdarshan Bold found last year that fewer than 2% of children’s authors and illustrators in the UK in the past decade were British people of colour. Gourlay, whose novel Bone Talk was shortlisted for the Costa prize and the Carnegie Medal in 2019, said that the industry’s “shock” at this research had left her feeling “a bit cynical”.

“The industry had been sighing over its lack of diversity for many years – I know, having been invited to join many, many diversity panels over the years,” she said. “It should be noted that the rise starts from a very low level, and time will tell whether the publishing industry will continue to commit. But, in the meantime, well done to all who’ve worked hard to make it happen.”

Ramdarshan Bold, who revealed the new statistics at the Bookseller’s children’s conference on Monday, pointed to the success of US authors including Angie Thomas and Nigerian-American Tomi Adeyemi in the UK, saying that it could have acted as a catalyst for the change, alongside industry discussions around the lack of diversity in publishing.

But she also said it was worrying if British publishers were overlooking British authors in favour of authors from the US. In 2017, just 2.43% of YA authors were British writers of colour; in 2019, this had increased to 5.95%, still far behind 13.8% of the UK population.

Ramdarshan Bold said financial compensation was crucial for increasing diversity in publishing. The #publishingpaidme hashtag earlier this year revealed the disparity between what black authors and white authors earn from their publishers. Malorie Blackman, the former UK children’s laureate and author of the Noughts and Crosses series, said at the time that she had never received anything like the sums being posted by some white authors.

“The differences were stark, especially when you compare the six-figure advances that some white debut writers received with what many mid-list authors of colour received,” said Ramdarshan Bold.

She said young people in the UK need literature that reflects their own experiences, “and that not all our culture is viewed through a US filter”.

“YA books that explore issues of racism, discrimination, prejudice and inequality – the types of books by authors of colour that publishers like to publish – are still vital. However, we need more stories, about the different facets of British youth culture, to be truly representative,” she said.

She pointed to the recent million-dollar book deal for British student Faridah Àbíké-Íyímídé, and to Monday’s acquisition of the teen novella The Humiliations of Welton Blake by Guardian children’s fiction prize-winner Alex Wheatle. The book’s acquiring editor, Ailsa Bathgate, said it “feels particularly joyful that this hilarious story is written by a black author with a main black male character whose problems arise not due to issues of discrimination but simply because he is a typical teenager facing the agonies of first love, family break-up and being picked on by a short, moustachioed bully”.

“The YA book market has the potential to be at the forefront of educating and informing young people about important social issues, including representation. And, given how the last few years have panned out, we need young people to be as well-informed as possible.”