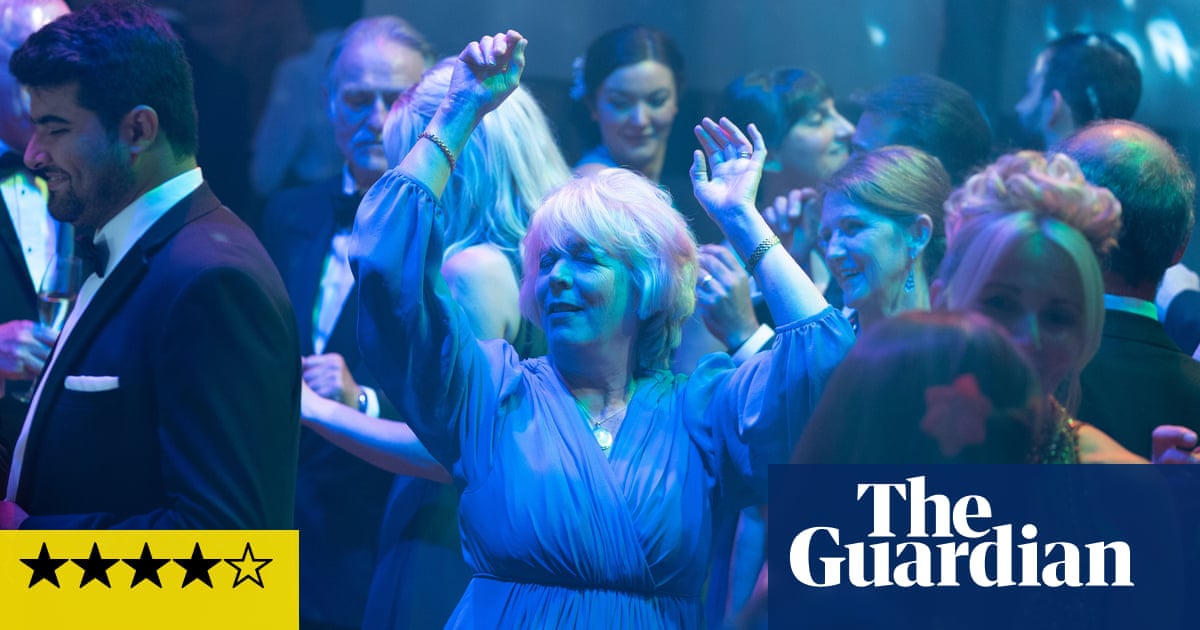 Life is the title – inspired by David Attenborough – of this BBC One drama series by Mike Bartlett, the award-winning playwright turned award-winning TV writer. He has used epic single-world titles before – Trauma, Press – but it is still a bold declaration. Does this six-part series truly contain all the vicissitudes and diversity of human existence? After watching three episodes, that question is still unanswered, but what is clear is that this is an entertaining week-night drama that does not revolve around a spate of brutal killings. That should be enough for most of us.

Life’s claim to all-encompassing representation is partly justified by its setting: a big Victorian house in Manchester that has been divided into four flats. This is not a drama about twentysomethings in a house-share, as in the seminal 90s show This Life. Nor is it a sprawling, single-family dwelling, as in the more recent Years and Years (although, judging by the aerial and exterior shots that open each episode, it could easily have been filmed in the same area of Stockport). Rather, the ways in which the four main residents are isolated, despite their proximity, and eventually find ways to connect across dividing walls are what provide the story’s foundations.

We first meet Gail (Alison Steadman), who is rushing to collect her husband, Henry (Peter Davison), from a hospital appointment. On the way, she narrowly avoids running over an old school friend. Said friend’s reaction to Henry’s moaning enables Gail to look at her decades-long relationship with fresh eyes. The marriage between David (Adrian Lester) and Kelly (Rachael Stirling) seems blissfully happy by contrast. But isn’t it always the “happiest” couples who hide the darkest secrets? It is in Mike Bartlett dramas, anyway. Cracks are revealed when David is the target of a sustained flirtation campaign from Saira (Saira Choudhry, fulfilling the wildly charismatic ex-Corrie actor quota in Suranne Jones’s absence).

In another flat, a pregnant Hannah (Melissa Johns) is attempting to involve one-night-stand Andy (Calvin Demba) in the life of their unborn baby, even as she continues her relationship with the live-in fiance (Joshua James) she met subsequently. It is complicated. Along the corridor, the very much childless fortysomething Belle (Victoria Hamilton) is trying – and failing – to take care of herself when her sister’s hospitalisation lands her with the added responsibility of a headstrong teenage niece (Erin Kellyman).

Recognise “Belle”? Excitingly, Life is set in the same TV universe as Bartlett’s huge hit, Doctor Foster. Confusingly, Hamilton’s character, formerly Anna, has cropped her hair and is going by a different name. She is starting over in a new city and, in a sense, so is Bartlett. Doctor Foster mercilessly skewered the social mores of middle-class middle England, depicting a place where “investment” was code for financial crime and dinner parties provided cover for infidelities and other betrayals. All bitter enough to choke on, if not washed down by the omnipresent bucket-glass of chablis.

This drama takes a different tack, acknowledging human frailties with compassion. In what may be a nod to criticisms levelled at Doctor Foster’s booziness, Belle/Anna is in recovery from her alcoholism. Interweaving stories of heartache and hope amid tasteful furnishings is usually the domain of Richard Curtis romcoms and, at times, Life veers in this direction. In the main, though, despite twee touches of magical realism and a few too many soundtrack offerings from Guy Garvey (the real-life husband of Stirling), it avoids sanitised sentiment. This is by virtue of a script that is genuinely interested in often-marginalised characters. Hannah has a disability, for instance, but it is neither character-defining nor awkwardly ignored. Gail speaks for a generation of women diminished by traditional marriage. Henry is given space to believably express the bafflement of their husbands, who can hardly be held personally accountable for all the sins of the patriarchy.

This is British telly at its unshowy best. To quote another great Steadman character, Gavin and Stacey’s Pamela: “It’s the drama, Mick, I just love it.” As each episode layers on the characters’ complexity, your sympathies may shift, but you will always be enjoyably rooting for someone. Scathing social satire is great, but it is a more impressive feat to turn such earnest awe at humanity’s capacity for connection into compelling entertainment. The early signs are that Bartlett and this talented cast will pull it off. And if not? Well, that’s life, isn’t it?