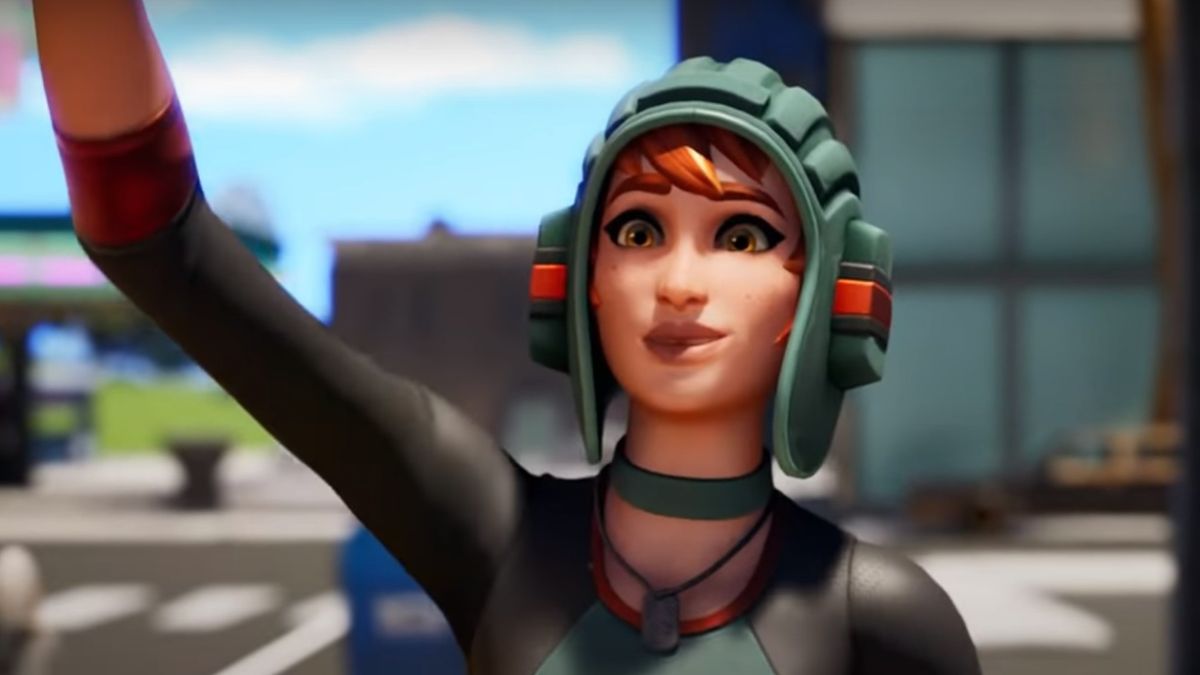 The legal dispute between Epic Games and Apple took another step forward yesterday with the hearing of Epic’s request for an injunction against Apple’s decision to remove Fortnite from the iOS App Store. A ruling on the request wasn’t issued, but it doesn’t sound like it was an especially good day for Epic: As reported by CNN, judge Yvonne Gonzalez Rogers was critical of Epic’s actions leading up to the lawsuit, saying the company was “not honest” when it released the Fortnite update that enabled users to bypass Apple’s payment system.

The judge seemed to suggest that Epic’s actions actually help justify Apple’s defense of its App Store policies as a way to protect users from malicious software. “You did something, you lied about it by omission, by not being forthcoming. That’s the security issue. That’s the security issue!” she said. “There are a lot of people in the public who consider you guys heroes for what you guys did, but it’s still not honest.”

The judge was also “not particularly persuaded” by Epic’s argument that forcing developers to use Apple’s in-app payment system amounts to illegal “tying,” a form of bundling that requires customers who want to buy a particular product to also purchase something else.

The FTC website says that “a monopolist may use forced buying, or ‘tie-in’ sales, to gain sales in other markets where it is not dominant and to make it more difficult for rivals in those markets to obtain sales,” and while regulations on illegal tying are apparently loosening (because of course they are), “If the seller offering the tied products has sufficient market power in the ‘tying’ product, these arrangements can violate the antitrust laws.”

Judge Gonzalez Rogers said she doesn’t seen the in-app payments as “a separate and distinct product,” however, and if that opinion holds in the final ruling it will exempt the system from antitrust regulation. She also rejected Epic’s argument that the removal of Fortnite from the App Store has caused it harm, because iOS players have plenty of other ways to get the game.

CNN reporter Brian Fung was blunt in his assessment of the hearing as it unfolded.

This is a brutal hearing for Epic. The judge is very skeptical.September 28, 2020

Apple, meanwhile, characterized Epic CEO Tim Sweeney as “the Pied Piper of other developers,” saying that he wants them to “cheat, breach [their] agreement, [and] sneak in software to bypass app review.”

It’s not a loss for Epic, but it’s not a rolling start either, and however the decision on Epic’s request for an injunction works out, the judge doesn’t appear to be in any hurry to render it, as she gave no time frame on when it might be delivered. She also said that she’d prefer the actual lawsuit to be tried in front of a jury, and warned that because of her schedule, the case likely won’t go to trial until July 2021.

I’ve reached out to Epic for comment and will update if I receive a reply.