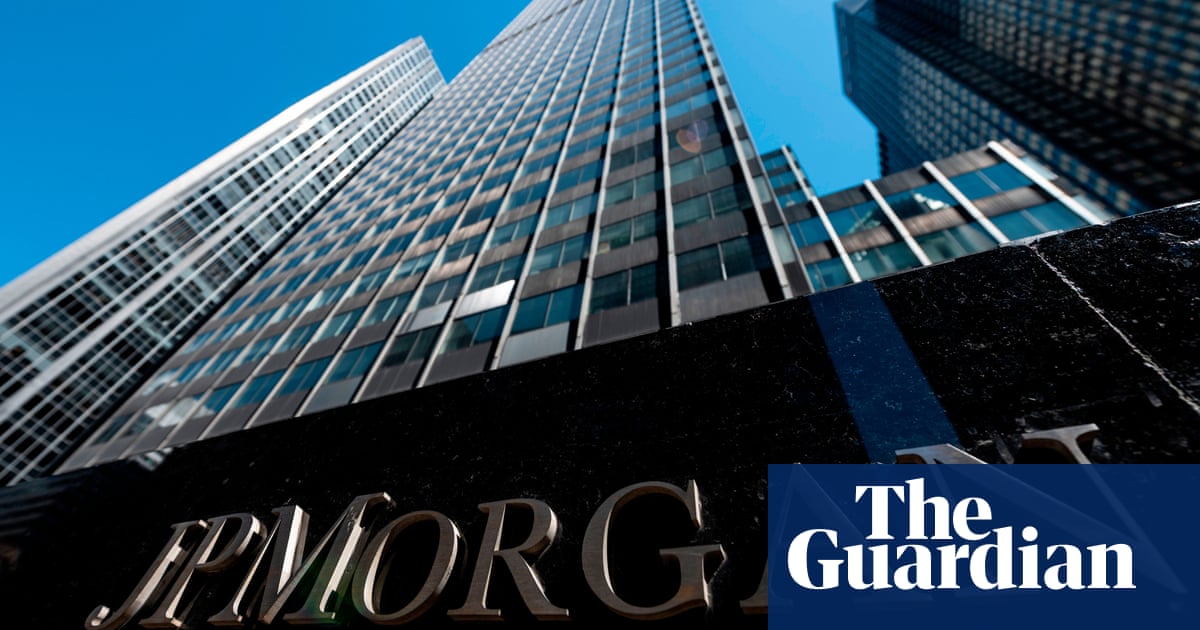 JP Morgan Chase has agreed to pay more than $920m and admitted to wrongdoing to settle federal US market manipulation investigations into its trading of metals futures and Treasury securities, the US authorities said on Tuesday.

The landmark multi-agency settlement lifts a regulatory shadow that has hung over the bank for several years and marks a signature victory for the government’s efforts to clamp down on illegal trading in the futures and precious metals market.

JP Morgan will pay $436.4m in fines, $311.7m in restitution and more than $172m in disgorgement, the Commodity Futures Trading Commission (CFTC) said on Tuesday, the biggest-ever settlement imposed by the derivatives regulator.

According to the settlement, between 2009 and 2016 JPMorgan Treasury’s traders placed orders on one side of the market which they never intended to execute, to create a false impression of buy or sell interest that would raise or depress prices. The manipulative practice designed to create the illusion of demand or a lack of demand is known as “spoofing”.

“The conduct of the individuals referenced in today’s resolutions is unacceptable and they are no longer with the firm,” said Daniel Pinto, co-president of JP Morgan and chief executive of the Corporate & Investment Bank.