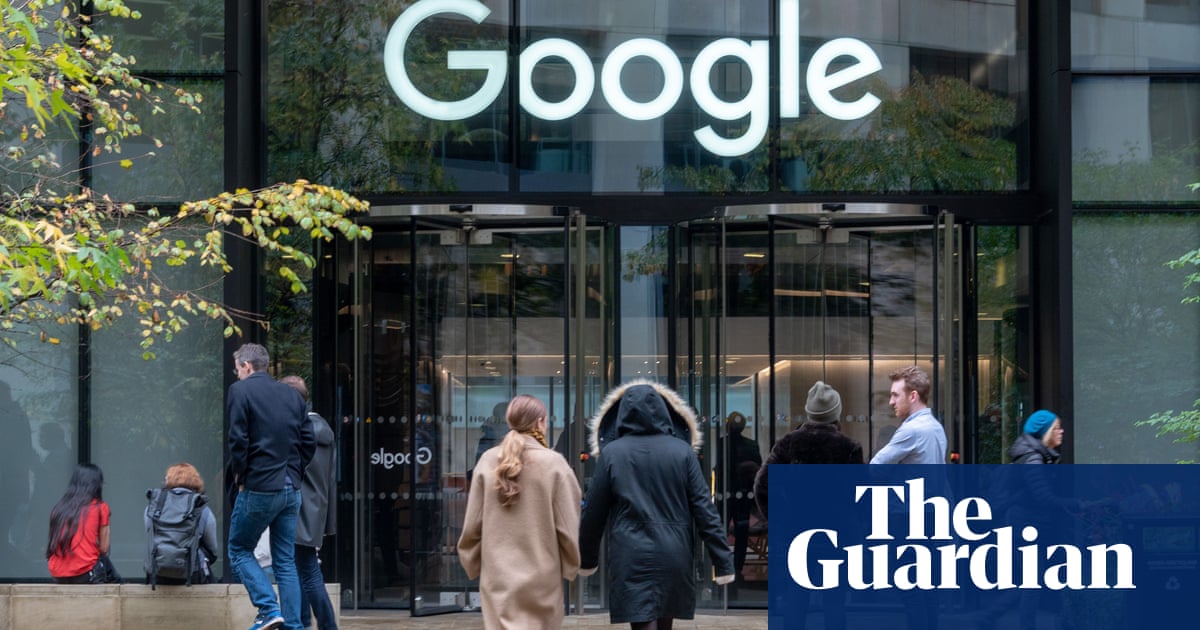 Google is to lease an additional 70,000 sq ft in office buildings close to its £1bn new UK headquarters in London, despite telling all of its 4,500 UK staff that they will be working from home until at least July 2021.

The US tech giant, which is in the process of building a 330 metre-long office building nicknamed the “landscraper” next to King’s Cross railway station, is reportedly in advanced talks to lease more space in nearby offices.

Google’s request for more space comes despite many big companies attempting to shrink the size of their offices due to the coronavirus pandemic, as many workers are expected to continue working for home for many more months.

The landscaper’s 330 metres will make it longer than the 310-metre height of the Shard skyscraper. The building, designed in the studios of Thomas Heatherwick and Danish architect Bjarke Ingels, has a capacity of up to 4,000 workers. It stands 11 storeys tall, is topped with a roof garden, and will boast a 25-metre swimming pool, indoor basketball court and “nap pods” for weary staff.

Google is also planning to take over an eight-year lease of around 70,000 sq ft across two buildings nearby in King’s Cross from publishing company Macmillan, according to a report in The Times. Google did not immediately respond to a request for comment.

The company has also agreed to extend a lease at the Central Saint Giles development near Tottenham Court Road, for a further decade.

It comes after Google scrapped plans earlier this month to rent a building in Dublin with capacity for 2,000 workers. It said it was “committed to Ireland” but did not explain the decision.

Google’s expansion comes despite experts predicting that people will not return to spending five days a week in the workplace even when the pandemic is over.

The British Council for Offices (BCO) said working patterns had changed for good as a result of Covid-19, and in future white-collar workers would adopt a mixed approach, combining remote working with several days a week spent at their desks.

Sundar Pichai, Google’s chief executive, last week said the company would focus on a “hybrid” model that would include both office and remote working.

“We firmly believe that in-person, being together, having that sense of community is super important for whenever you have to solve hard problems, you have to create something new,” he told Time magazine.

“We don’t see that changing. So we don’t think the future is 100% remote, we definitely value our offices, we value the culture, but we do think we need to create more flexibility, a more hybrid model.”