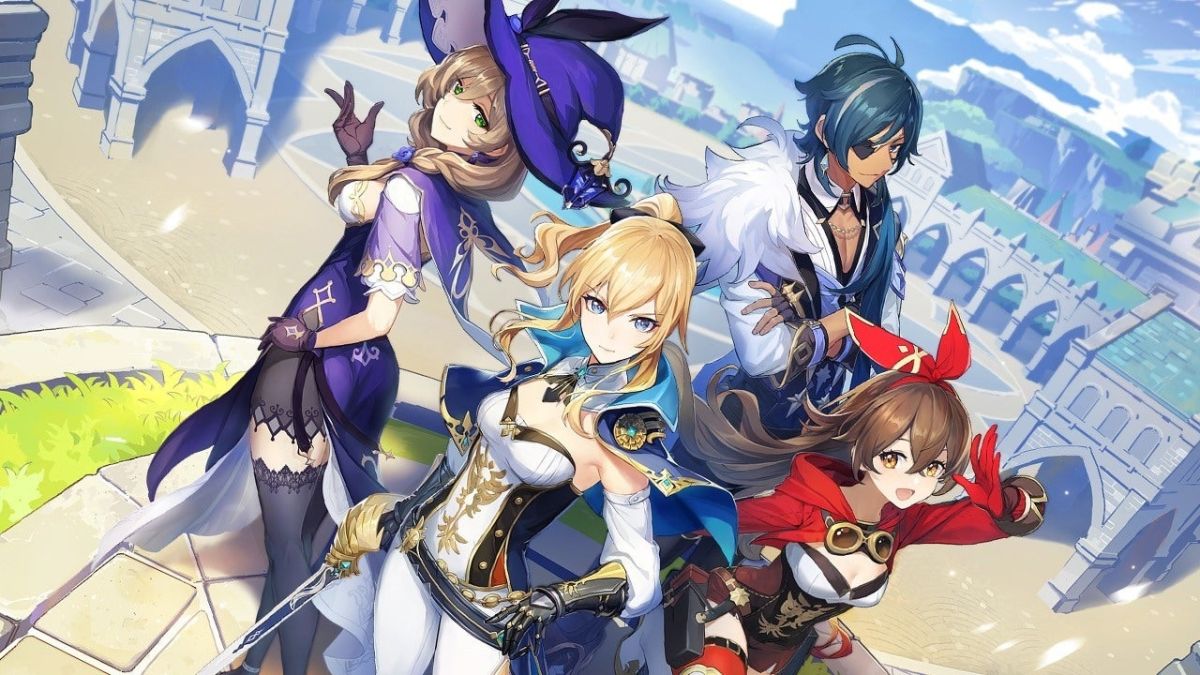 Despite having over 10 million pre-registrations, Genshin Impact’s launch has been surprisingly smooth. I’m having a great time exploring its Breath of the Wild-inspired world, but this week a growing number of players took issue with its anti-cheat system that ran even after players had exited the game. Late yesterday, however, developer MiHoYo pushed out an update that turns off the anti-cheat when you exit the game and apologized.

The controversy started because Genshin Impact’s anti-cheat system has kernel-level access. Without getting too into the technical jargon, that means it basically has direct access to the raw information being processed on your computer. It’s not uncommon, both BattleEye and Easy Anti-Cheat both use kernel drivers, but both of those systems only run when the game is open. It’s a similar (albeit much smaller) controversy to Riot Games’ Valorant, which also has a kernel-based anti-cheat system that caused an uproar earlier this year. And because Riot Games and MiHoYo are both effectively Chinese companies (Riot is owned by Tencent Games) that naturally led to a lot of concerns about user privacy and data.

In a blog post, MiHoYo explained its reasoning. “The anti-cheat program only reads system information; it does not process, save, or upload information in any way whatsover,” it said. “After closing the game, the anti-cheat program continues to run in order to prevent the use of certain external plug-ins that operate when the game is closed; this is to help protect the fairness of Genshin Impact for all players.”

The developer initially intended to modify the anti-cheat to only run for 30 hours after the game was initially closed, but the controversy continued to grow on various subreddits and social media. Late yesterday, the developer updated that blog post to announce it was adjusting the anti-cheat system again so that it would only run when the game was running. “The game’s anti-cheat program will immediately end once the game client is closed or uninstalled,” MiHoYo wrote. “We sincerely apologize for any inconvenience caused by this issue. We will do our utmost to prevent such issues from occurring again in the future.”

Players confirmed that was the case shortly after, so it doesn’t seem to be an issue anymore. But it’s nice to see MiHiYo respond so quickly to player concerns. We’ll have our impressions on Genshin Impact later this week, but it’s free-to-play if you want to try it out now. Just beware of some slow download speeds.