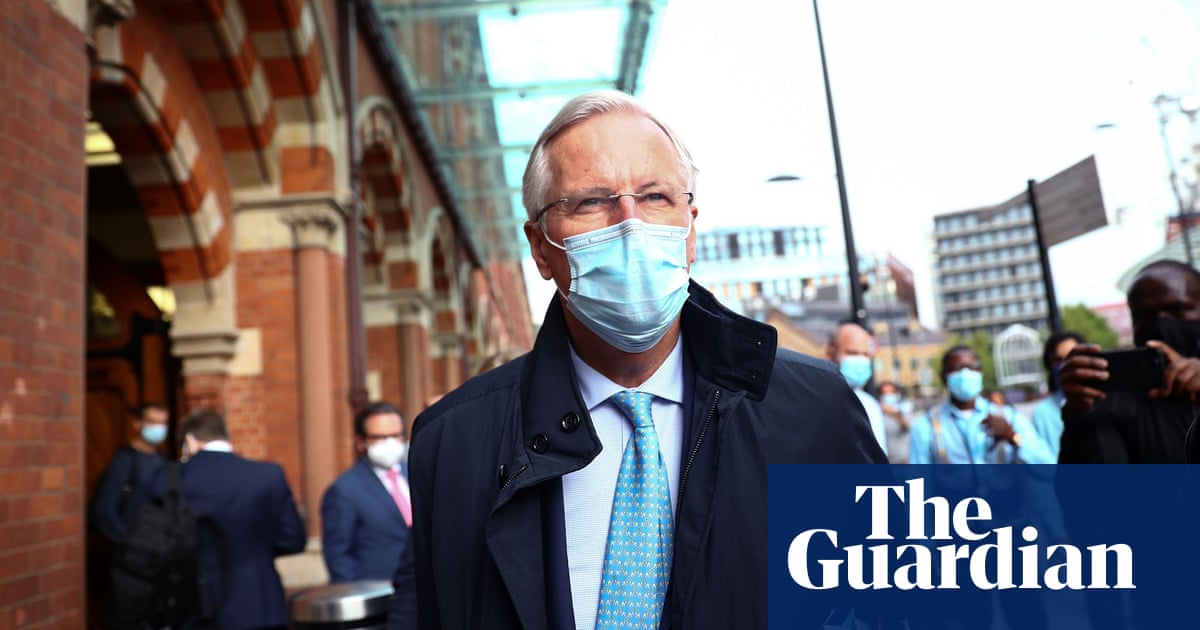 Boris Johnson has been rebuffed by Brussels after making an eleventh hour attempt to break the Brexit logjam with new proposals on limiting state subsidies to ailing British companies.

As the latest week of negotiations began, EU sources welcomed the UK’s effort to make a compromise with a submission of a new round of “negotiating papers”, but warned that a large gap remained between the two sides.

According to Brussels sources, the UK’s paper on state aid, the most contentious of the outstanding issues, offered to lay out a series of “principles” on controlling domestic subsidies.

The EU said the paper offered hope that the UK would build on provisions in the recently signed UK-Japan deal. The trade deal with Tokyo prevents either side from indefinitely guaranteeing the debts of struggling companies or providing open-ended bailouts without approved restructuring plans.

But the paper failed to offer appropriate “governance” proposals that would allow Brussels to keep the UK to its pledges, EU sources said. The EU wanted to ensure that any commitments were seen through and that in the event of a breach, parts of the trade deal could be immediately suspended.

EU diplomats also said any agreement on such a method of regulating state aid would need to be taken “at the highest level”, as it would represent a significant divergence from Brussels’ proposal.

The EU has pushed for the UK to accept the bloc’s state aid rules, which do not allow unfair subsidies to be granted. The UK’s position would instead offer recourse in the event of trade being distorted.

“The UK-Japan deal is obviously now the basis but it isn’t yet enough and we need to have bite,” said one diplomatic source. A second source added that the proposal was as yet “more of the same” but that it was hoped that the week’s negotiation would flesh it out. “That is what matters,” the source said.

The UK has submitted five new draft negotiating documents containing legal texts on fisheries, the “level playing field”, law enforcement and judicial cooperation, civil nuclear cooperation and social security coordination. An EU official said: “We can confirm that we received additional documents from the UK. We are studying them.”

EU officials have poured cold water on suggestions that Brexit talks are on the brink of a breakthrough that could lead to intensified “tunnel” negotiations in the coming weeks.

As British and EU negotiators met on Tuesday to resume discussions on a trade and security deal, Brussels sources cautioned against the idea the two sides were about to enter the tunnel – a period of intensified talks when negotiators meet round the clock under a media blackout.

Michel Barnier, the EU chief negotiator, thinks it is too soon to judge if the UK and EU are going to reach an agreement that would merit intensified “tunnel” talks, also known as the “submarine” in Brussels argot.

“We only go into the tunnel if there is going to be light at the end of it,” an EU official said. “People are getting carried away with the positive mood music before we even sit down to negotiate.”

This week is the last scheduled round of Brexit talks, which are due to conclude on Friday with a meeting between Barnier and his British counterpart, David Frost. Most time will be dedicated to three big stumbling blocks: fair competition rules for the UK to have zero-tariff access to the EU market, fishing rights, and the dispute settlement system that underpins the entire agreement.

France has been put under pressure by some member states to compromise on the “maximalist” position that the status quo on fishing quotas must continue after Brexit.

An EU diplomat said Barnier was ready to start working on a legal text, but only if he was convinced Johnson was willing to move on those points. “Everything depends on the UK approach and their willingness to signal an opening,” the source said.