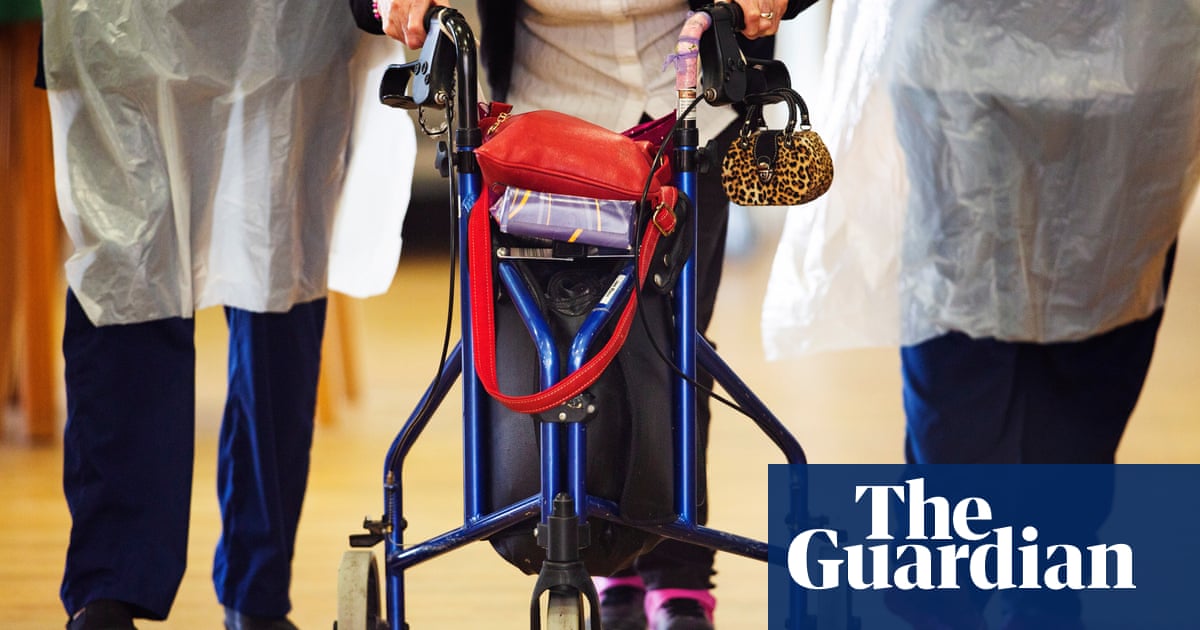 A commonly used arthritis drug is to be trialled with care home residents who have Covid, after it was observed that those taking it for their joint pains were less likely to end up in hospital with the virus.

Older people in care homes, who often have some degree of dementia, tend not to do well in hospital, where they become more confused and may pick up infections. The trial will break new ground by giving the drug to people at care homes, where they can be supervised and monitored afterwards by doctors and nurses.

The drug, adalimumab, has been in use for 20 years and there are cheap versions available all over the world. It is an anti-tumour necrosis factor (anti-TNF) drug, which is used to reduce inflammation in arthritis and bowel disease. In the severe stages of Covid-19, patients can suffer from a “cytokine storm” – an overreaction of the body’s immune system, causing an inflammatory response.

Six of the most promising treatments for Covid-19 so far

“The motivation here was that residents of care homes were particularly badly hit in the first wave of the pandemic,” said Duncan Richards, professor of clinical therapeutics at the University of Oxford, which is running the trial.

He added: “Many residents of care homes have a care plan that does not involve them going into hospital, which for these people is unlikely to have a good outcome. That has led some people to think they shouldn’t be treated and we disagree with that. We need a treatment or an intervention that is appropriate to that environment, in a context where going to hospital is unlikely to be in their best interests.”

The drug is given as a single injection under the skin. Its effects can last for two weeks. The researchers, funded by the Covid-19 Therapeutics Accelerator – an initiative set up by Wellcome, the Gates Foundation and Mastercard – think the anti-TNF drugs could act at the beginning of the inflammatory cascade.

“Early treatment could be enough to switch that off and stop the hyper-inflammation that is the hallmark of people with severe disease,” said Richards.

The trial requires between 500 and 750 people who test positive for the virus and a blood test that shows inflammation. If the drug works, it could have a widespread use in the community in the UK and also around the world, particularly in countries where less hospital treatment is available.