The 2021 BMW 5-Series LWB variant for China was unveiled online earlier this month, stretching its wheelbase all the way to 122.2 inches (3,105 mm) – that’s more than what you get in a standard-wheelbase 7-Series.

The 5-Series LWB, made by the Brilliance-BMW joint venture, is also longer bumper to bumper than the regular 7-Series, measuring a total of 201 inches (5,106 mm).

On display here at the 2020 Beijing Auto Show is a 530Li variant in M Sport trim, powered by a 2.0-liter turbocharged gasoline engine, but more on that later.

Opt for one of these 5ers and you’ll enjoy BMW’s latest Operating System 7 with the BMW Intelligent Personal Assistant, as well as the Sky Lounge panoramic glass roof and a rear-seat entertainment system with two tilting touchscreen displays. 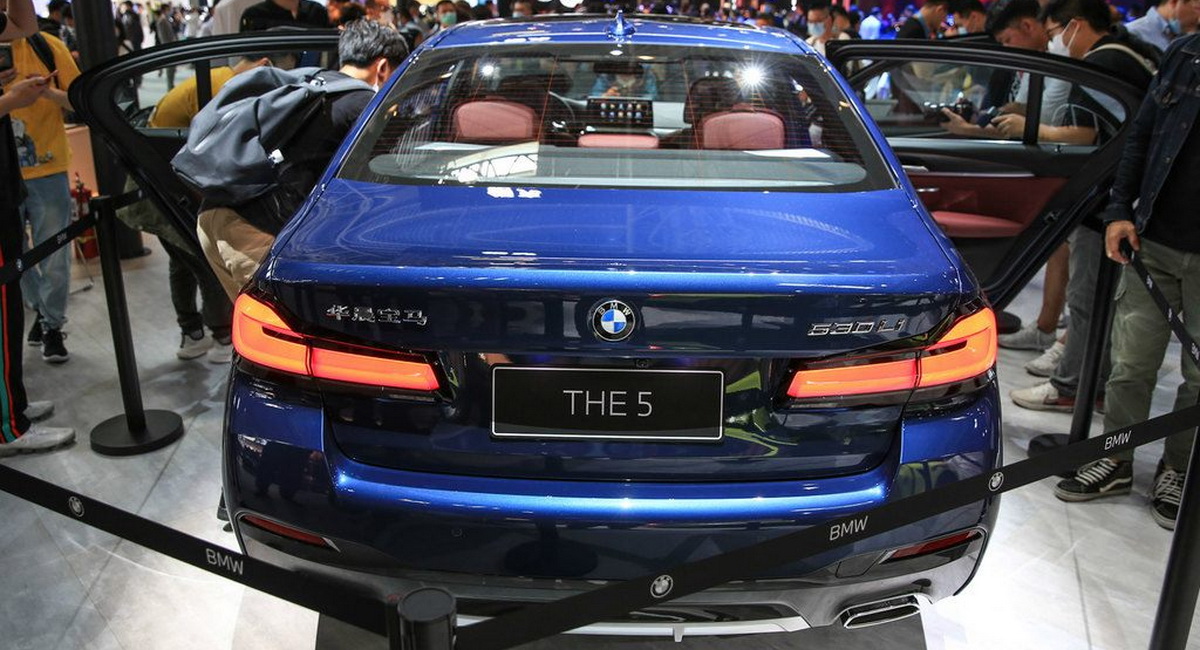 According to CarNewsChina, the joint venture is also developing a four-seat version with captain seats, like you get in the Volvo S90L for example.

When the 2021 5-Series LWB was unveiled, BMW showcased the top spec 535Le variant, powered by a 2.0-liter turbo-4 and an electric motor, together putting down a combined 288 HP (292 PS). Chinese buyers can also choose between the 525Li and 530Li, both powered by the same 2.0-liter turbo-4, albeit with different outputs.

As far as we’re concerned, the question here is: would you buy a long-wheelbase 5-Series instead of a regular wheelbase 7-Series? Just because you have more legroom with the LWB 5 doesn’t mean you also get more shoulder room, seen as how the 7-Series is the wider car. Then again, even though official pricing has yet to be released, the long-wheelbase 5-Series will undoubtedly undercut the 7-Series by a considerable amount – as was the case with the previous model.