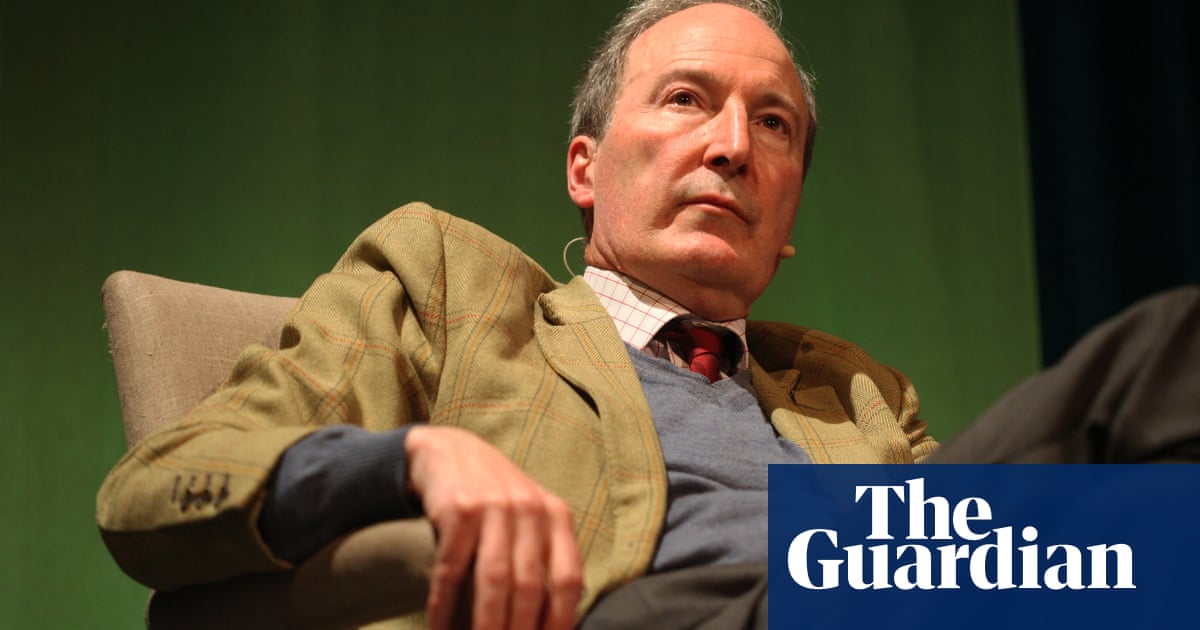 BBC veterans have warned Downing Street that it risks compromising the broadcaster’s independence by indicating it wants the former Telegraph editor Charles Moore to be the corporation’s next chairman before the appointment process gets under way.

Concerns were also raised about Moore’s commitment to the public broadcaster, given that he has been a serial critic of the licence fee in public and private.

Alongside Moore, Boris Johnson also wants to hand the chairmanship of communications regulator Ofcom to the former Daily Mail editor Paul Dacre, as part of a wider attempt to shake up the media by placing rightwing figures in key positions.

Mark Damazer, a former controller of Radio 4 and member of the BBC’s governing board, accused No 10 of “undermining the recruitment process by giving such a firm steer. It piles on the pressure on those responsible for interviewing candidates.”

The current BBC chairman, David Clementi, is due to step down in February, but the formal recruitment process for the job has yet to begin. One source said there was still wrangling about the salary, with Downing Street pushing for it to be increased from the existing level of £100,000 a year.

Oliver Dowden, the culture secretary, said he would be launching the appointment process for the BBC shortly and praised both former editors, saying “clearly, there are strengths to both Charles Moore and Paul Dacre”. He added that he wanted a “strong, big person who can hold the BBC to account”.

Insiders said there were particular concerns about how far Moore supported the broadcaster and its longstanding licence fee-funded model. “You have to be in the universe of believing in the BBC,” one argued.

Earlier this year Moore, 63, said the licence fee was “the greatest single wrong on which the BBC rests” and an “offence to freedom”, arguing that it should be significantly reduced – slashing the budget it would have to spend on radio and television.

Theoretically, the principle of the licence fee – a compulsory £157.50 annual levy on every television-owning household – is secure until the next BBC charter review in 2027. But there is a mid-term review due in 2022, which will set its level and review BBC governance.

The BBC chairman has no direct responsibility for individual programmes, but does have the power to dismiss its director general, Tim Davie, who only started in the job earlier this month. The chairman also runs the board, responsible for maintaining accuracy and impartiality.

Ten years ago, Moore was fined £262 for refusing to pay the annual levy because the BBC failed to fire Jonathan Ross and Russell Brand after the presenters had been accused of bullying actor Andrew Sachs live on air.

The journalist and newspaper columnist, a former boss of Johnson, is known for a range of outspoken views, having argued in the past that Muslim immigration meant “more political disturbance, more communal tension, more intolerance of other faiths and more terrorism”.

Moore has also said he views the threat of climate change as alarmism – in contrast to the overwhelming scientific view – and has written that it is designed to produce “unprecedented government control and the relative impoverishment of western societies”.

Nicky Campbell, the breakfast presenter on Radio 5 Live, singled out a passage in an “interesting column” in which Moore suggested the eventual consequence of equal marriage legislation would be that people could marry their dogs.

Moore also once claimed that Olivia Colman had a “leftwing face” and was therefore an unsuitable actor to play the Queen, in the Netflix adaptation of The Crown, although as BBC chairman, he would not have any say in casting decisions.

As with the BBC, the Department for Digital, Culture, Media & Sport is due to begin a public appointment process for the £120,000-a-year chairmanship of Ofcom, the communications regulator whose activities cover broadband, mobile phone spectrum management and postal services, as well as commercial television and complaints against the BBC.

Dacre, 71, has spent his entire career in newspapers, which are not regulated by Ofcom, culminating in his editorship of the Daily Mail for 26 years. Downing Street sources said reports about the two men being lined up for the jobs were “broadly” correct, although added that “neither is over the line yet”.

Labour said it did not want to get into a political argument about either Moore or Dacre until “the proper process” had concluded. Jo Stevens, the shadow culture secretary, said the party would “give our view then” and accused No 10 of trying to distract the public from the coronavirus crisis.

“Why is he trailing in newspapers stories about potential individuals becoming heads of public service organisations [when] people are worried about their jobs and their health?” the Labour MP asked.