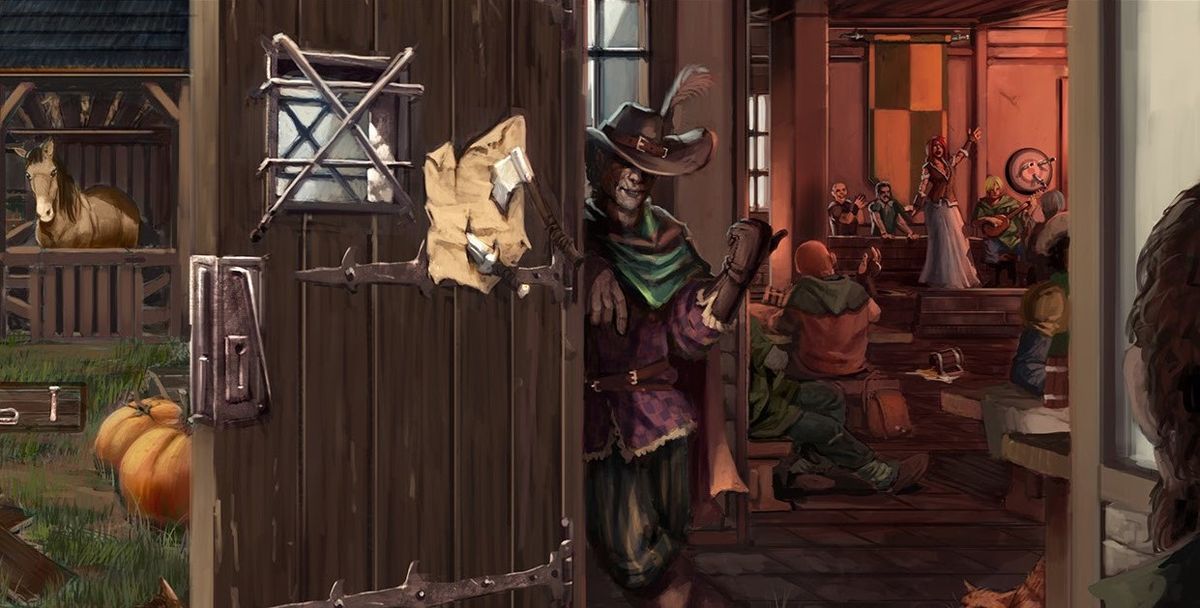 Management game Crossroads Inn is getting an anniversary edition upgrade this next month incorporating all the game’s DLC, a new tutorial, a new UI, new pathfinding and AI, and an upgrade to the game engine’s performance. Those who already own the base game will get a free upgrade to the Anniversary Edition. The new update will also include Chinese (Simplified) language support.

Crossroads Inn is a “real-time management sim with role-playing games elements,” says the description, which is about right to my eyes for a game where you open and run a tavern in a fantasy world. It’s a pretty complex game, and hard to get into, so the tutorial is a big upgrade for those interested in it. It was also a bit buggy, but per the game’s developers tuning on the game engine has eliminated “a lot of performance-related issues.”

We found what we saw of Crossroads Inn at launch last year to be an appealing idea, going so far as to elaborately compare it to running a real pub. But our own virtual and actual pub expert Phil Savage found that it was “disappointingly unpolished, unintuitive and at times just broken.” A year of work and adding features has likely made the game a bit better. That said, it’s still the kind of niche management sim with big ambitions and will inevitably retain more than a few bugs and a bit of jank, as mixed reviews attest.

Crossroads Inn is developed by Kraken Unleashed and published by Klabater. It’s $20 and only on Steam. Crossroads Inn Anniversary Edition is due to release on October 22nd.