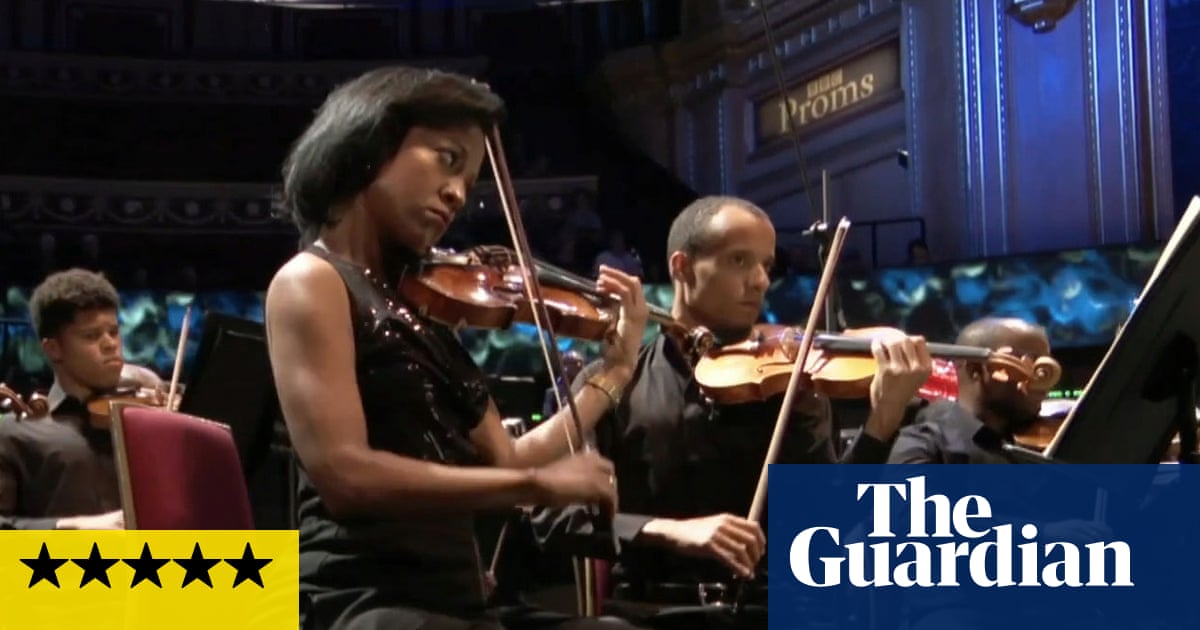 Arts broadcaster Suzy Klein regularly attempts to rescue the legacy of black classical composers. And, equally regularly, says Klein, she receives messages damning her so-called “passion for negritude” (given the state of discourse around race in 2020, presumably many missives are considerably blunter than that). She continues undeterred with this documentary on BBC Four, co-presented with Lenny Henry, which does an appropriately unapologetic job of illuminating the racism underpinning the classical canon.

We begin in the 1500s, before the foundation of the Atlantic slave trade, when hundreds of African people were already living fairly ordinary lives in Britain. We meet a weaver with the remarkable and oddly telling name of Reasonable Blackman. Reasonable wasn’t a musician, but his contemporary, John Blanke – thought to be an African descendant of Catherine of Aragon – was. Thanks to his expertise as a trumpeter, Blanke maintained the favour of the notoriously fickle Henry VIII. For a few centuries, this would be as good as it got. With slavery came dehumanisation (George Handel personally profited from the trade), and with this dehumanisation came the establishment of the Europhile classical tradition that continues to this day.

Soon, we learn, several patterns begin to emerge. Entrenched in this period was the still-persistent separation of “black” and “white” music, with “black” music seen as primarily rhythmic and “white” music as primarily melodic. Black classical musicians have often thrived briefly when performing or composing within the boundaries of the white canon, before struggling for recognition after introducing more apparently “African” elements. This speaks to an aesthetic hierarchy that endures to this day.

But aesthetic hierarchies pale in comparison with the human stories. Despite being born on a slave ship, Ignatius Sancho became the first published black composer in history, while the rakish Parisian Chevalier De Saint-Georges found some of his violin stylings copied by the cheeky Wolfgang Amadeus Mozart. George Augustus Bridgetower was admired by Beethoven, who wrote a sonata for him to perform. And despite growing up a poor, illegitimate black man in late 19th-century London, the prodigious Samuel Coleridge-Taylor won a scholarship to the Royal College of Music at the age of 15 and was topping bills not long afterwards.

So, why aren’t these remarkable figures household names? There is an obvious answer to this question and sadly, it’s probably also the correct one. Klein and Henry are accompanied throughout this journey by the BAME orchestra Chineke!, which reanimates the neglected works of these composers. But it is not always that simple: chunks of this music now barely exist. For example, to perform Coleridge-Taylor’s Symphony in A Minor, Chineke! hase to use a score with whole bars missing.

The fact is that these figures are outliers and, by definition, not surrounded by support structures, either literally or metaphorically. Their legacies aren’t tended because, depressingly, their faces don’t fit. As celebrated as they might have been during their lives, in death, their reputations quickly wither for want of sunlight. Their works aren’t canonical because the canon isn’t built or maintained with them in mind. It’s an almost perfect example of self-perpetuating structural racism. Many died prematurely and unhappily; it is no surprise to learn that to be black in a white world then was to engage in a high-wire act with threadbare safety nets and further to fall.

As the story enters the mid-20th century, there’s a brief, almost subliminal snatch of Land of Hope and Glory. Nothing can be constructively added to our recent, painfully pointless skirmish surrounding this particular piece of music other than to point out that, as this documentary makes plain, Britain is struggling to deal with its past. There is an ever-present danger that this film will activate a previously well-hidden seam of protective interest in the apparently embattled White Lives of classical music among the permanently enraged culture warriors of social media. As Klein has found, even minor acts of revision and recovery are eagerly policed.

But wouldn’t it be lovely if, this time, that wasn’t the case? There really doesn’t seem to be much in the way of a threat to white hegemony in classical music. As the documentary points out, BAME people make up 1.6% of the membership of UK orchestras. As Henry puts it: “This show, in its own small way, seeks to right some wrongs.” Surely no reasonable person could have a problem with that?