Polestar introduced the Precept concept earlier this year and now the company has announced plans for a production variant.

Speaking at the Beijing Auto Show, Polestar CEO Thomas Ingenlath said the message from the public was clear so they’ve decided to put the concept into production.

The company was coy on specifics, but confirmed development is already underway and the road-going model will be built at a new production facility in China. Polestar went on to say the concept’s eco-friendly interior – which features components made from recycled plastic bottles, reclaimed fishing nets and flax – will largely carry over, as their “ambition is to bring much of this sustainability” to the production model. 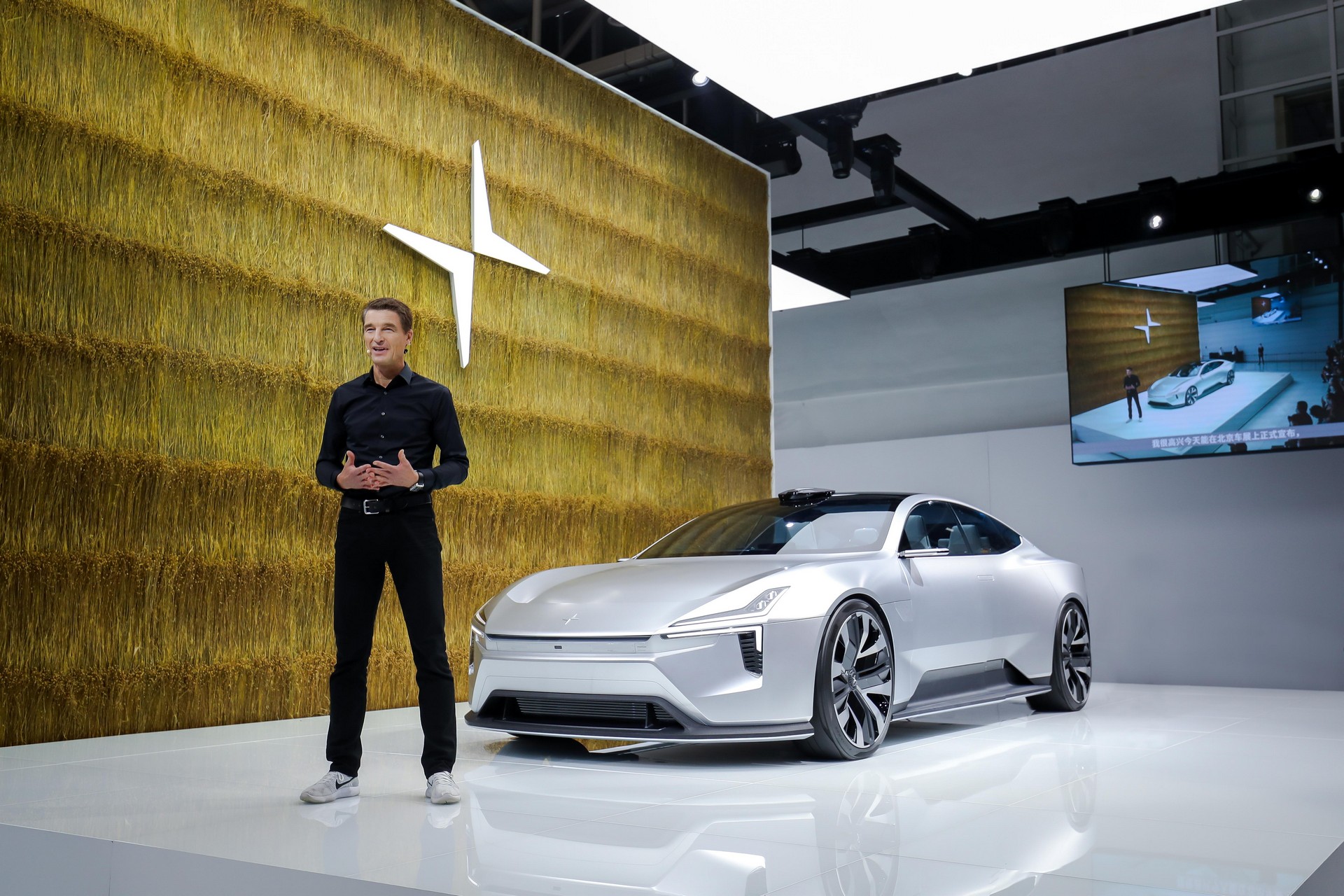 Polestar didn’t say when the Precept will arrive in showrooms, but the concept features an “avant-garde design” that has been highly praised. Key highlights include angular bodywork, flush-mounted door handles and suicide rear doors.

The concept also features 22-inch wheels, a panoramic glass roof and a “SmartZone” that replaces the traditional grille. The latter houses radar units, ultrasonic sensors and a high-definition wide-angle camera for the car’s semi-autonomous driving system.

Moving into the interior, there are four individual seats and a flat-bottomed steering wheel. Other highlights include a 9-inch digital instrument cluster and an Android-powered 15-inch infotainment system with Google Assistant.

Polestar hasn’t released performance specifications, but has previously said the car’s long wheelbase allows for a “high battery capacity.” That isn’t much to go on, but it sounds like the production model will be positioned as a flagship sedan.