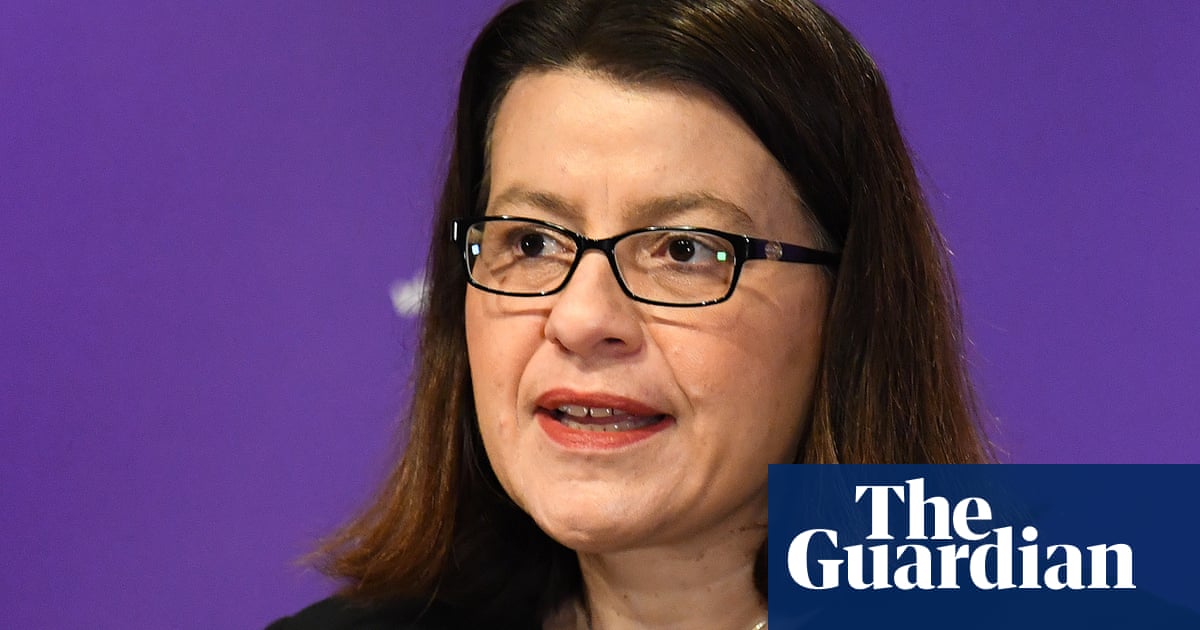 Victoria’s health minister has quit her portfolio and said she will leave parliament as the fallout from the state’s Covid-19 hotel quarantine scheme continues.

Jenny Mikakos on Saturday issued a statement confirming her move, just a day after premier Daniel Andrews gave evidence to an inquiry and pointed partial blame at the minister for her role in the bungled scheme, which led to the state’s deadly second wave of infections.

“I have never wanted to leave a job unfinished but in light of the premier’s statement to the board of inquiry and the fact that there are elements in it that I strongly disagree with, I believe that I cannot continue to serve in his cabinet,” she wrote in a one-page statement.

“I am disappointed that my integrity has sought to be undermined.”

She said when the case numbers in Melbourne started to rise again in June, she sought an explanation and on 30 June received a briefing on a genomic sequencing report.

The report confirmed the link between the hotel quarantine program and Victoria’s second wave.

“To say that I was shocked would be a massive understatement,” Mikakos said.

“As I said to the board of inquiry, I take responsibility for my department, the buck stops with me.”

However, Mikakos said that with the benefit of hindsight there were matters her department should have briefed her on.

“I am deeply sorry for the situation Victorians find themselves in. In good conscience, I do not believe that my actions led to them.”

Victoria’s second wave has resulted in more than 780 deaths and prompted weeks of strict lockdown measures for Melbourne.

Mikakos’ comments follow her appearance at the hotel quarantine inquiry on Thursday, where she said she was “very disappointed” problems identified with the program early on were not raised with her.

Mikakos said she did not know Public Health Commander Finn Romanes had written to Department of Health and Human Services secretary Kym Peake on 9 April, warning of a “risk to the health and safety of detainees” due to governance issues.

The letter was backed by chief health officer Brett Sutton and his deputy Annaliese van Diemen.