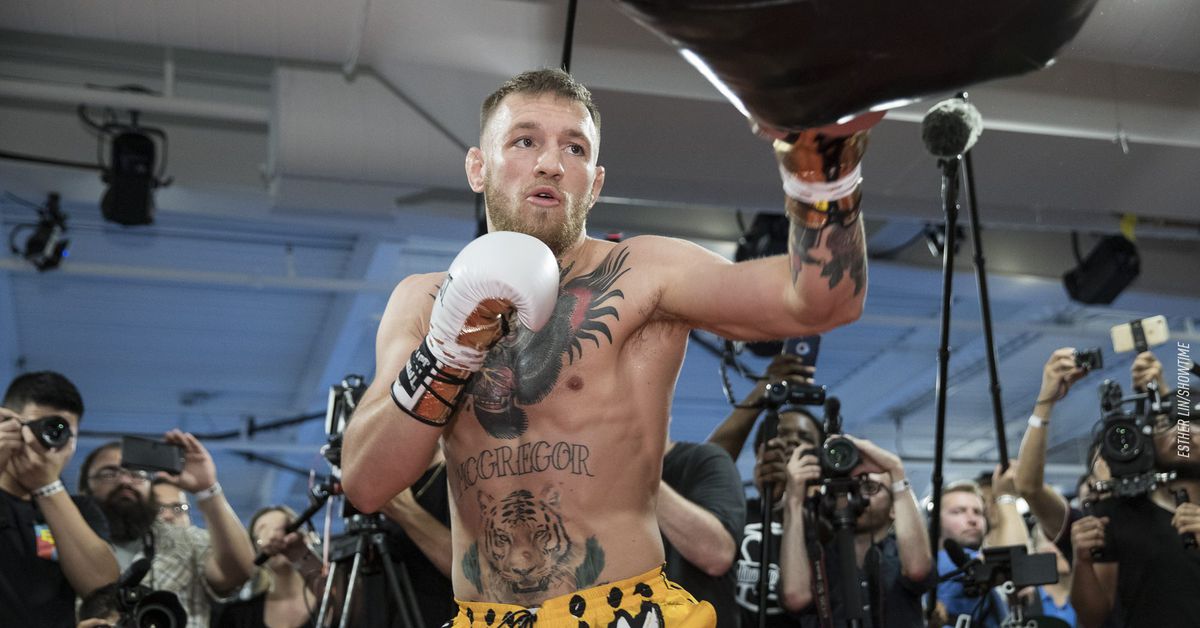 As expected, Conor McGregor has opened as a massive underdog in his rumored boxing matchup with Manny Pacquiao.

Gambling website SportsBetting.ag has released their opening lines for the potential bout. Currently they have Pacquiao favored heavily at -1200, while the former multi-division UFC world champion is listed at +700.

On Friday, McGregor took to Twitter and unleashed a flurry of posts—including screenshots of text conversations between himself and UFC president Dana White—to offer some reasoning behind his lack of competition in the octagon since his 40-second finish of Donald Cerrone in the main event of January’s UFC 246 event.

To cap off his string of tweets, McGregor proclaimed, “I’m boxing Manny Pacquiao in the Middle East,” with no further details revealed.

It wouldn’t be the first time McGregor has made his way into the world of boxing. In 2017, “The Notorious” landed a life-changing opportunity to share the ring with Floyd Mayweather in, what turned out to be, one of the biggest moneymaking events in the history of combat sports. In the end, Mayweather put McGregor away in the 10th round, and rumors of a McGregor return to the squared circle have been rampant ever since.