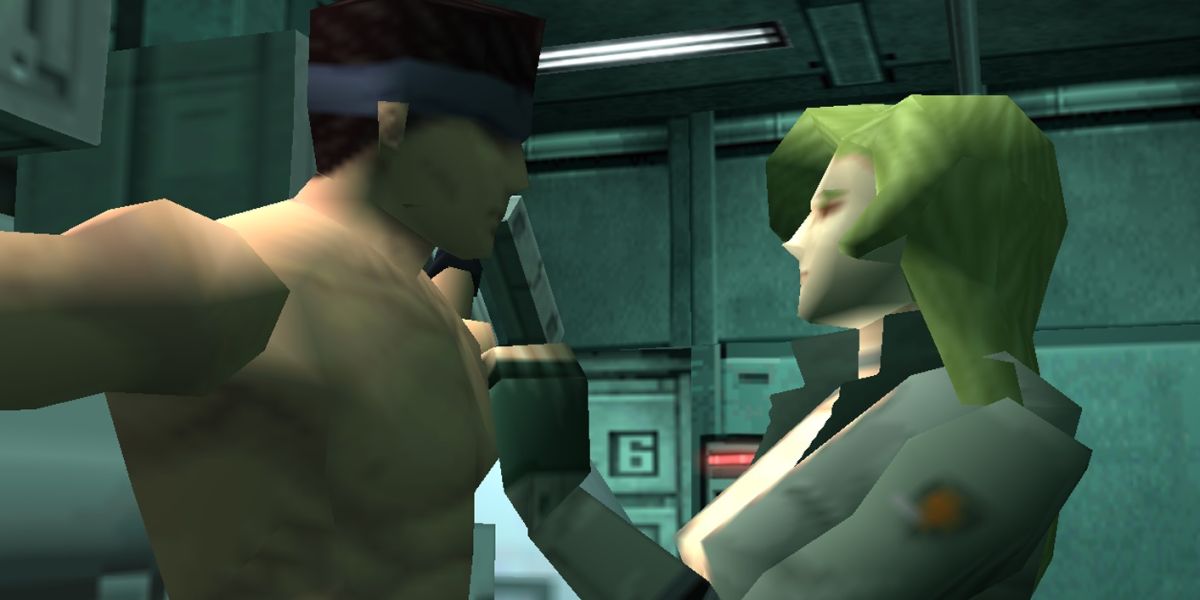 All three have been available on PC before, but while they were re-released digitally years ago on consoles, we’ve not been as fortunate on PC, depriving those of us without physical copies of polygonal Snake.

They’ve been tweaked to work with modern PCs, but otherwise expect them to be much the same as the original PC ports, which does still make them slightly different from the console versions, with minor tweaks like being able to save without calling up Mei-Ling. This version of MGS2 is also the expanded one that came out a couple of years after the original PlayStation2 version, adding extra missions and modes.

If we’re getting classic Metal Gears on PC, I think most of us would happily swap the first Metal Gear for Metal Gear Solid 3, which never came to PC. I’m one of those annoying contrarians that likes the second game the most, but MGS3 is a singular stealth romp that’s astoundingly clever and should be available everywhere.

Along with the trio of Metal Gears, Konami’s also put the Konami Collector’s Series: Castlevania & Contra on GOG, which bundles together five games that have already been released digitally on PC. The collection contains Castlevania, Castlevania 2: Simon’s Quest, Castlevania 3: Dracula’s Curse, Contra and Super C.