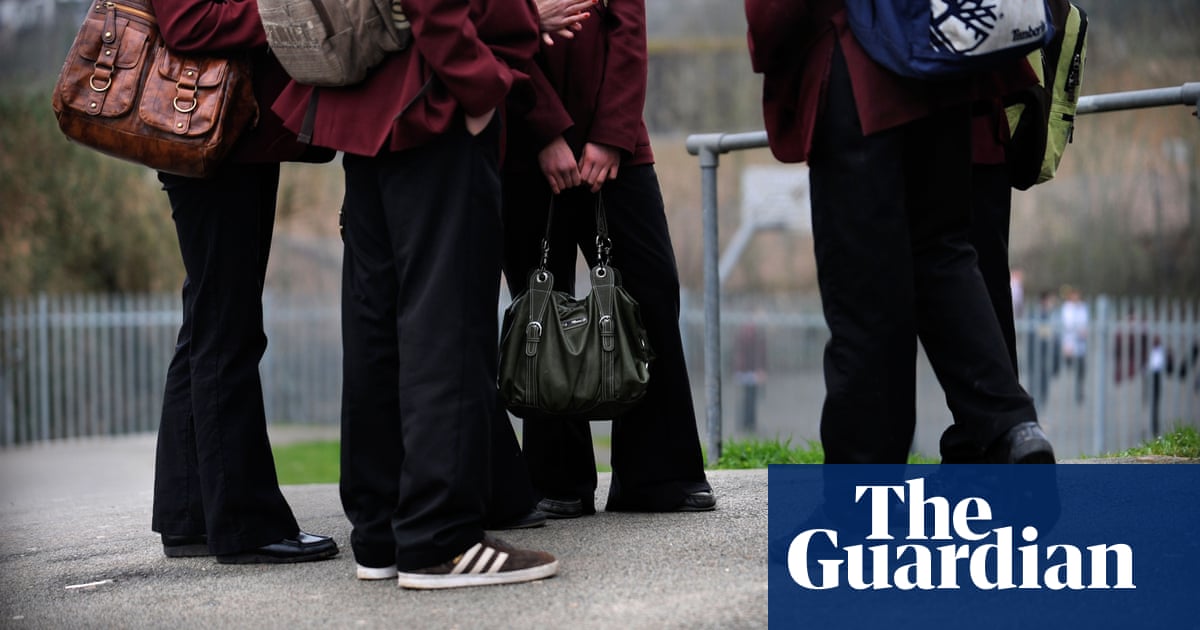 Teachers should not tell children that they might be a different gender based on their personality or the clothes they want to wear, new guidance from the Department for Education states.

The guidance, published on Thursday, notes teachers in England must not “reinforce harmful stereotypes” and resources used to discuss topics involving gender and biological sex should be “age appropriate and evidence based”.

The guidance says: “We are aware that topics involving gender and biological sex can be complex and sensitive matters to navigate.”

It follows the government’s decision to drop plans to allow people to officially change gender without a medical diagnosis, a move that was criticised by LGBT charities. The government will instead cut the cost of applying for a gender recognition certificate.

Schools have also been discouraged from working with organisations that produce materials suggesting “non-conformity to gender stereotypes should be seen as synonymous with having a different gender identity”.

While teachers should not suggest to children who do not comply with gender stereotypes that either their personality or their body is in need of changing, teachers should be supportive of needs of individual students, the guidance added.

In a statement the charity Mermaid, which supports transgender children, said: “It isn’t for any adult to tell a child or young person what their gender identity is. In fact, all too often we see the damage done when grownups try to force children and young people to be something they’re not.”

The campaign group Transgender Trend, which describes itself as a group of parents concerned about the rising number of children being diagnosed as transgender, tweetedthe guidelines and said: “This is what we have been calling for. We are very glad to see this guidance issued by the Department for Education.”

The organisation Safe Schools Alliance said the guidance was “vindication of years of campaigning from” from groups like theirs.

Mo Wiltshire, the director of education and youth at the LGBT charity Stonewall, said: “While the introduction of statutory relationships and sex education in England’s schools is a big step forward, we’re concerned the UK government’s new guidance for the subject falls short in equipping teachers to deliver high-quality and timely LGBT-inclusive education. We’re particularly concerned by some of the confusing wording on teaching about trans identities, which only tells teachers what they shouldn’t teach about, rather than what they should.”