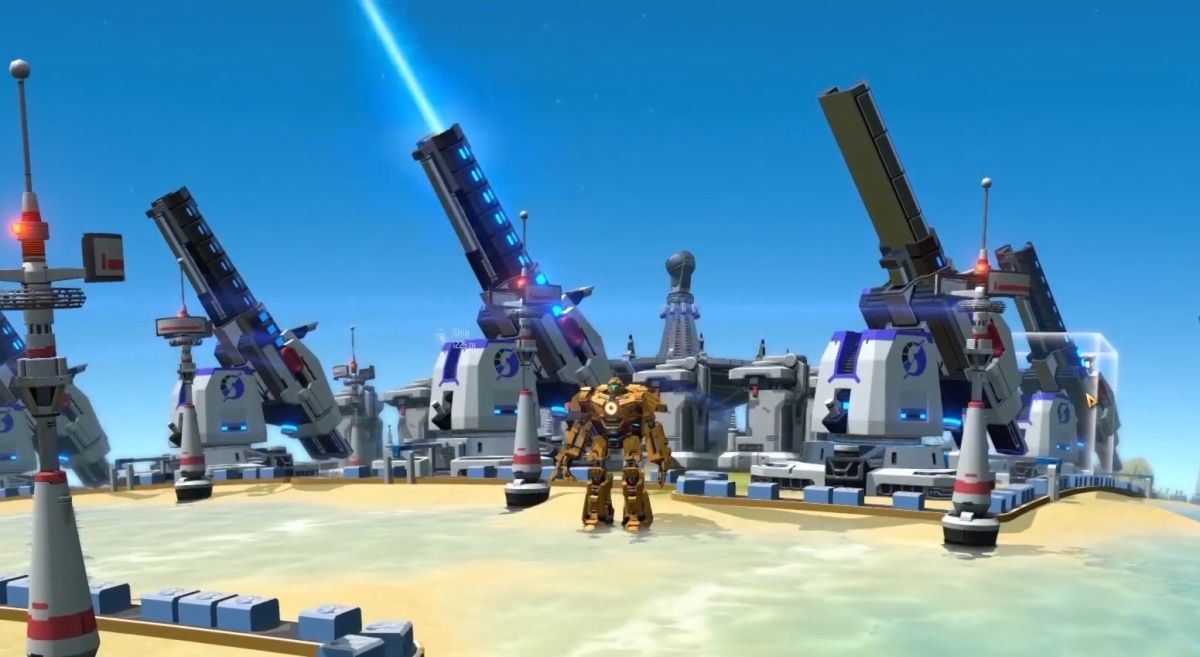 There are loads of planets out there basically doing nothing—they just float there, lifeless, not pulling their weight. Dyson Sphere Program finally puts those work-shy worlds to good use, letting you transform them into planet-sized factories to help you construct a Dyson Sphere. Developer Youthcat Studio showed off a gameplay walkthrough during TGS, which you can watch above.

Humanity apparently needs this Dyson Sphere to power a supercomputer that hosts a virtual reality to replace the real one. Plain old reality isn’t good enough for them anymore. You can’t just go building a megastructure around a star, however, and first you’ve got start gathering up a mountain of resources and refining them in gargantuan factories.

You start with a mech and the dream of a star-spanning industrial empire that’s converted multiple worlds into tireless automated factories, with conveyor belts moving resources and components across these worlds, and ships moving them across space.

It sounds like Factorio taken to the interstellar level. Initially you have to manually harvest resources with your mech and begin construction on your first basic machines, but as you build up your resource stockpile and research new technologies, bigger projects will be possible, eventually allowing you to oversee an entirely autonomous factory—then it’s off to the next world.

The randomly generated maps are peppered with worlds with different properties, as well as neutron stars, white dwarfs, red giants and black holes. It’s probably not a great idea to build near a black hole, but if we’re building stuff as advanced as Dyson Spheres, maybe we’ll have access to technology that lets us negate its effects or even harness them.

Dyson Sphere Program is expected to appear next year in Early Access form, but a specific date hasn’t been announced. Youthcat reckons it’ll be in Early Access for around a year, with the team introducing more planets, custom mechs, the ability to build in space and monster attacks.