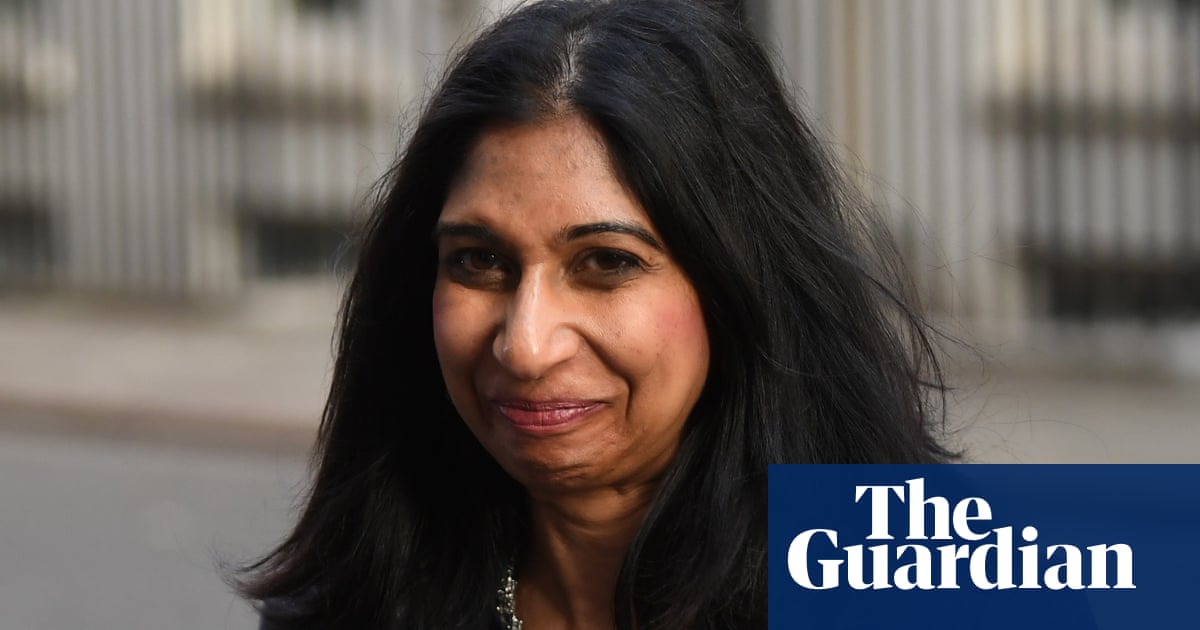 The attorney general, Suella Braverman, has come under fire for calling a fellow female MP “emotional” after she questioned her support for the government’s bid to break international law.

The term, often considered a misogynistic trope in an exchange, drew sharp criticism from the shadow justice secretary and several in the legal profession.

Ellie Reeves, Labour MP for Lewisham West and Penge, had challenged the government’s bid to “disapply” some of the Brexit withdrawal agreement through the internal market bill currently being debated in parliament.

Reeves put it to Braverman that she knew “full well the role of government law officers” was to “uphold the rule of law, without fear or favour” and suggested she had betrayed this duty by advising the government the bill would not be a breach of the ministerial code.

Braverman hit back immediately, telling Reeves: “I prefer to take a less emotional approach than the honourable lady”.

She then questioned Reeves’ patriotism, saying opposing the internal market bill “does a grave disservice to [the UK’s] interests”, and declared herself to be “extremely proud to support” the bill.

Her putdown to Reeves sent social media into a spin with the clip of the exchange watched by almost 300,000.

It had echoes of 2011 when the former prime minister David Cameron sparked fury when he told Labour MP Angela Eagle to “calm down dear”.

Braverman’s response to Reeves was branded “pathetic” by the shadow justice secretary, David Lammy, who said it served to “further undermine the office of the attorney general”.

“Consideration of, and voting for this bill does not constitute a breach of the law,” she said.

“Parliamentary supremacy means that it is entirely constitutional and proper for parliament to enact legislation” to breach the treaty.

Lord Charlie Falconer, the shadow attorney general, pointed to the seeming conflict of Braverman’s position to support the UK yet condone the right to break laws.

Braverman, one of the leading proponents of Brexit, was one of three senior legal officers, whose advice was sought for the internal market bill which became the subject of an explosive row between the EU and the UK when Northern Ireland secretary Brandon Lewis said it would breach international law in a “limited” way.