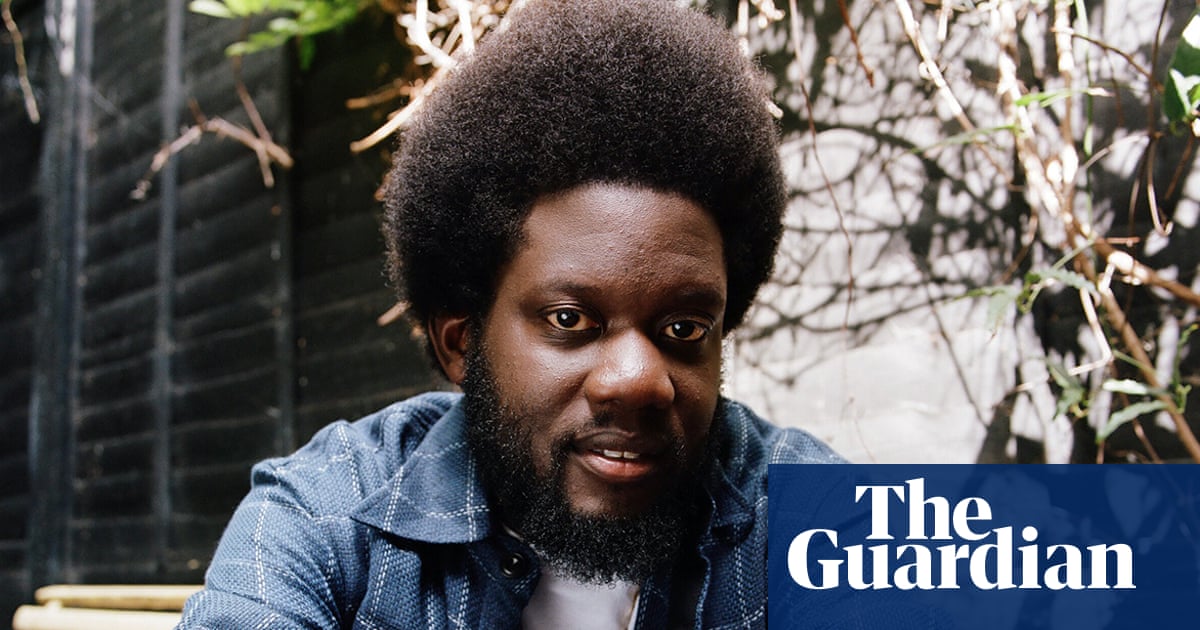 The 2020 Mercury prize for the year’s best British album has gone to Michael Kiwanuka for his self-titled album, Kiwankuka.

Kiwanuka won on his third attempt, having been nominated for each of his previous albums: Home Again (2012) and Love & Hate (2016).

His album, released in November 2019, draws equally from folk and soul as the songwriter sings of freedom, love, and struggles both personal and collective; one track samples non-violent protestors during the 1960s US civil rights movement. It was described in a Guardian review as a “bold, expansive, heartfelt, sublime album. He’s snuck in at the final whistle, but surely this is among the decade’s best.” It reached No 2 on release, and spent 18 weeks in the UK charts.

He thanked his producers Inflo and Danger Mouse, “some of the best musicians, artists, creatives around, they’ve really helped me grow.” Asked why he self-titled the album, he said he had experienced “imposter syndrome … it was taking things away from the experience of doing my dream job. So I made a decision when I was making this album that I wanted to be myself, enjoy it, and not hold back, and show myself as clear as I can be.” He also said he wanted to be “loud and proud” about his African heritage – Kiwanuka is the son of Ugandan immigrant parents.

Kiwanuka was the bookies’ favourite to win, followed by Laura Marling, Kano and Moses Boyd. After his nomination, he told the Guardian: “The Mercury is a place you can celebrate artistic merit – one of the few places that upholds that in the mainstream.”

Marling has now been passed over four times, with previous nominations for Alas I Cannot Swim (2008), I Speak Because I Can (2010), Once I Was an Eagle (2013) as well as her album this year, Song for Our Daughter. Only Radiohead have been nominated more times without winning, with five.

Prize organisers had to make a series of changes amid the coronavirus pandemic, cancelling the traditional live event and announcing the winner on The One Show on BBC One, with Annie Mac. “It’s an arts prize – you look at it in the way you would the Turner prize in art, or the Booker prize in the novel, it’s that prestigious,” Mac said.

While the Mercury shortlist was lauded for its diversity, with more women nominated than ever before, it was also criticised for requiring artists to hold a British passport to be eligible.

British-Japanese pop singer Rina Sawayama, who has lived in the UK for 25 years and has indefinite leave to remain, said of her ineligibility: “Things like that bring into sharp focus, like, whether I am even British. It’s just very upsetting.” Sarathy Korwar, a musician of Indian heritage who has lived in the UK for a decade, said: “Just one in many ways the othering occurs. We live here. We pay our taxes here. We make our music here. but …”

Sawayama said she was later told by the BPI, who organise the Mercury prize, that they were reviewing the eligibility criteria for next year’s award.