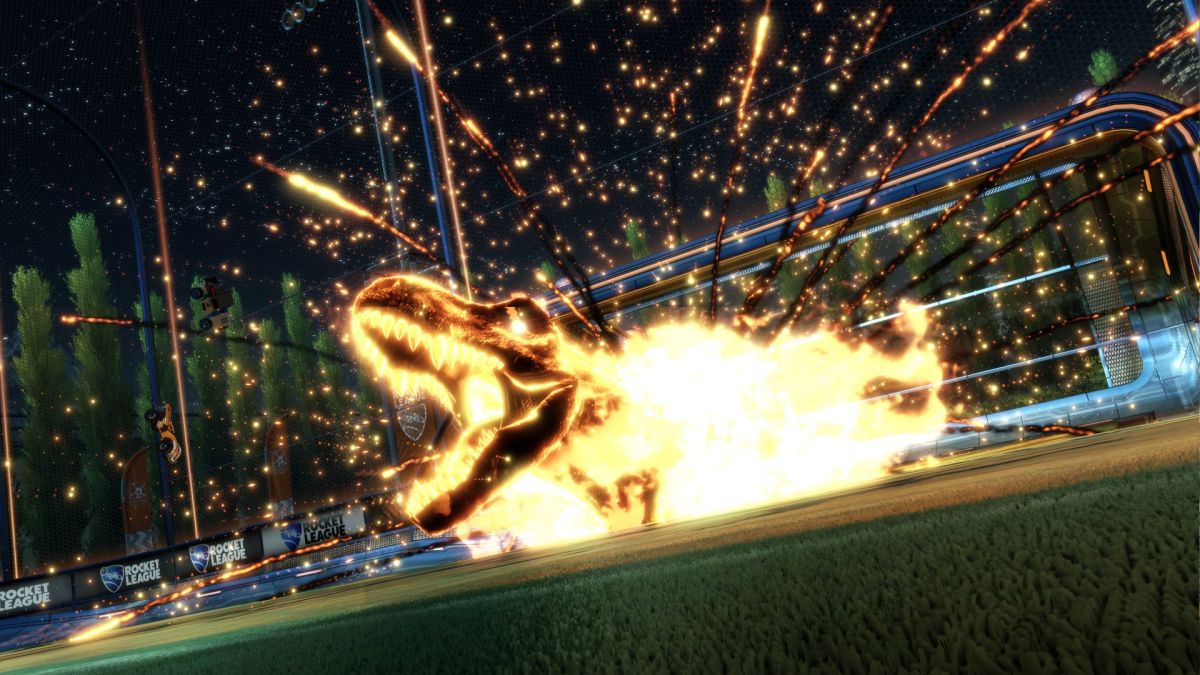 Earlier today Rocket League became available on the Epic Games Store for free after being removed from sale on Steam (though existing players keep their copies, of course). The influx of new players, combined with a bunch of returning players thanks to the simultaneous start of Rocket League’s latest competitive season, hit servers hard. As the official Rocket League Twitter account announced, “Tournaments, Challenges, and other Rocket League features are impacted by this degradation. Updates to follow when online services are restored.”

Over the course of the day matchmaking and challenges were restored, followed by competitive tournaments. In an update to the free-to-play release tracker on Reddit, it’s been noted that, “Competitive Tournaments are up, but capacity may still be limited as we monitor for stability.”

Release day for multiplayer games is always a fraught thing, and I guess that’s just as true of re-releases. It certainly won’t go down in the list of the worst launches in PC gaming.

If you’re new to Rocket League, welcome to the club and remember not to break Rule One.