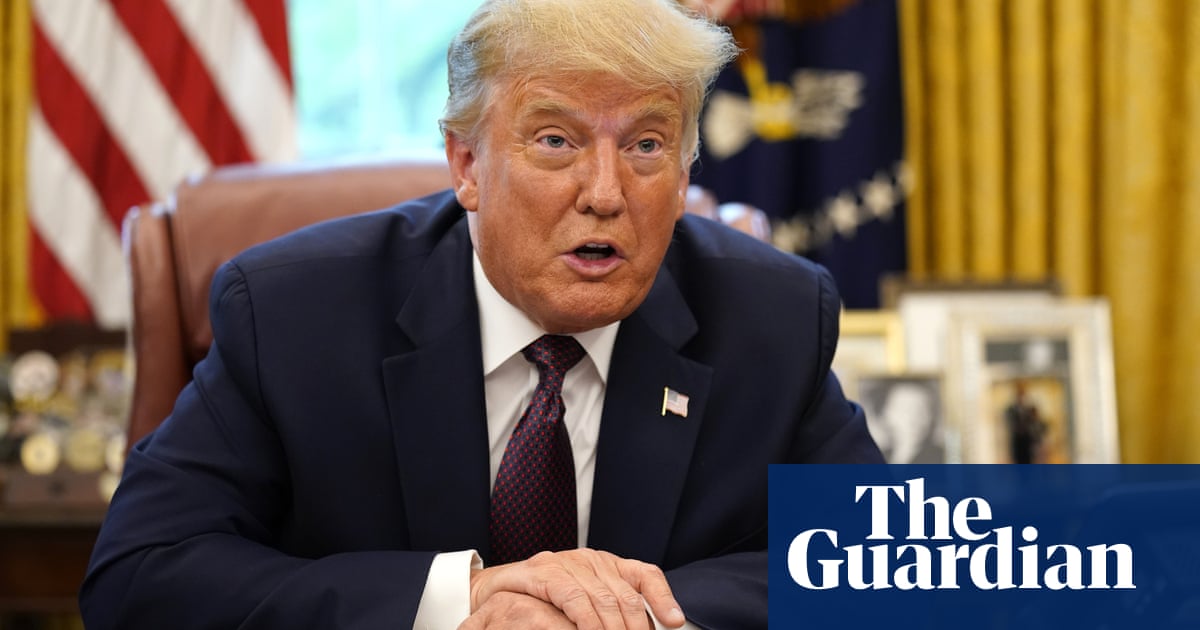 Donald Trump is due to issue an executive order on Monday imposing sanctions on Iranians linked to their country’s energy industry, despite key European powers saying the US does not have the legal power to do so.

The US president will issue the sanctions on dozens of people and declare that anyone trading arms with Iran will remain subject to sanctions beyond October, the date the embargo was due to be lifted.

Trump is acting after the US unilaterally declared at the weekend that it was reimposing UN sanctions on Iran lifted at the time of the nuclear deal signed in 2015.

The UN secretary general, António Guterres, and the vast majority of the UN security council, including the principal European powers, say the US does not have the legal power unilaterally to declare it is imposing UN sanctions.

The UN is due to lift its embargo on sales of conventional weapons to Iran in the middle of October, but Washington claimed its weekend actions ensure the embargo cannot be lifted.

In practice, no EU state is likely to sell arms to Iran, and the US action is designed to deter China and Russia from selling arms.

But Matt Orsesman, a sanctions expert at the law firm Pillsbury, said: “There is virtually nothing the US can do to enforce sanctions as a result of what it has done that it could not have done last week under US domestic law. This is mainly a way for the US to say the UN arms embargo will not be lifted in October. That embargo can be enforced by the interdiction of Iranian ships.”

Iran, celebrating the US’s diplomatic isolation, believes Trump is trying to raise the profile of the Iranian crisis ahead of the 3 November elections, but is not clear if he is trying to provoke a military clash with Iran, or how far he is prepared to go to confront his European allies, including the UK.

The director general of the UN energy inspectorate the IAEA confirmed on Monday that Iran was cooperating with his inspectors.

On Saturday, the US moved to reinstate a range of UN sanctions against Iran, saying it had the authority to do so as an original signatory of the joint comprehensive plan of action (JCPOA), the 2015 nuclear deal between Iran and other major powers.

The other signatories claim the US left the JCPOA in 2018 and therefore no longer has a unilateral legal right to either declare Iran in breach of the agreement or to reimpose sanctions in the name of the UN.

The dispute leaves the US at loggerheads with much of the world on whether UN sanctions have been reimposed.