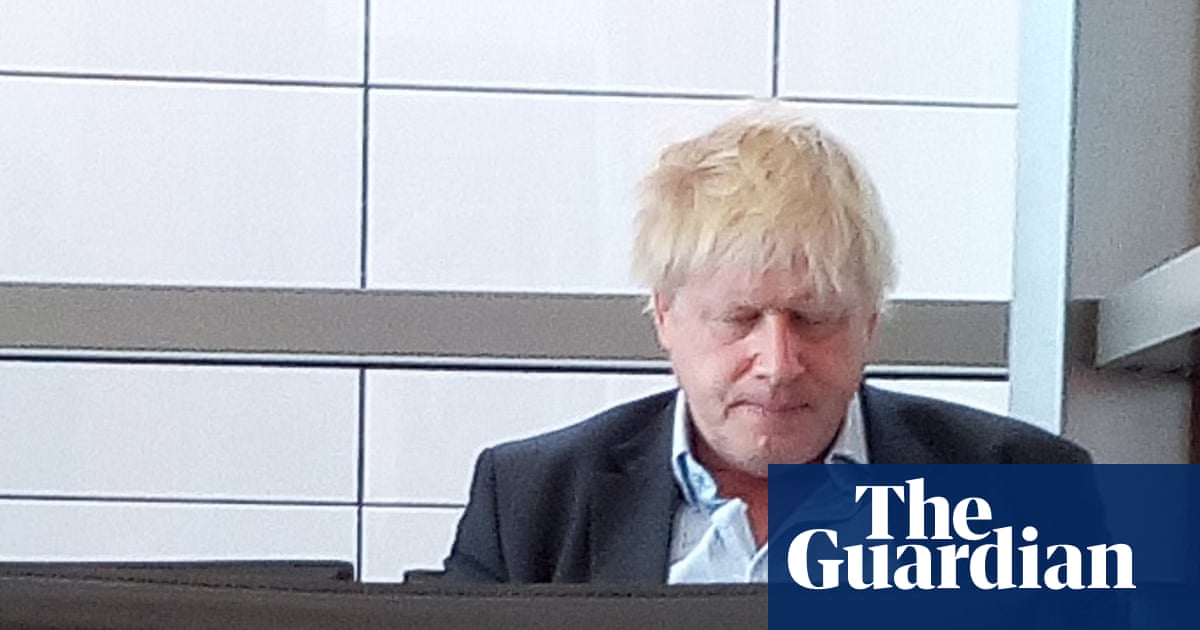 One of Boris Johnson’s ministers has denied a report in the Italian media that the UK prime minister made a secret trip to the country less than a fortnight ago, a claim Downing Street has also rejected as “completely untrue”.

Asked if Johnson had landed in Perugia in the past two weeks, which the Umbrian airport said had happened in a statement, Grant Shapps, the transport minister, told Sky News: “Not that I’m aware of. I think it’s mistaken, as far as I’m aware.”

The Italian newspaper La Repubblica reported on the alleged trip after the Barcelona footballer Luis Suárez flew into Perugia on 17 September. The airport put out a press release saying that as well as Suárez, Johnson had also arrived there in recent days.

La Repubblica said that after it made inquiries about the Johnson trip, the airport, San Francesco d’Assisi, confirmed he had landed there during the week before Suárez.

The newspaper cited one airport staff member as saying the British PM arrived either on 11 September, a Friday, or the day before. Another source said he had arrived “on Friday 11 September at 2pm and left on Monday 14 September 14th at 7.45am”.

A Downing Street spokesman said: “This story is completely untrue. The prime minister has not travelled to Italy in recent months. Anyone who publishes these claims is repeating a falsehood.”

The claim of Johnson making a seemingly undercover visit to Perugia would be seen as especially intriguing given he has done it before. In April 2018, while he was foreign secretary, Johnson was photographed looking somewhat dishevelled at San Francesco d’Assisi airport.

It emerged that Johnson had stayed at Palazzo Terranova, a restored castle owned by the media billionaire and socialite Evgeny Lebedev, who is renowned for holding lavish parties.

The pictures of Johnson at the airport suggested he went to Italy without a police escort. According to another passenger on the flight back to the UK, Johnson was on his own, apparently without any luggage and very much the worse for wear.