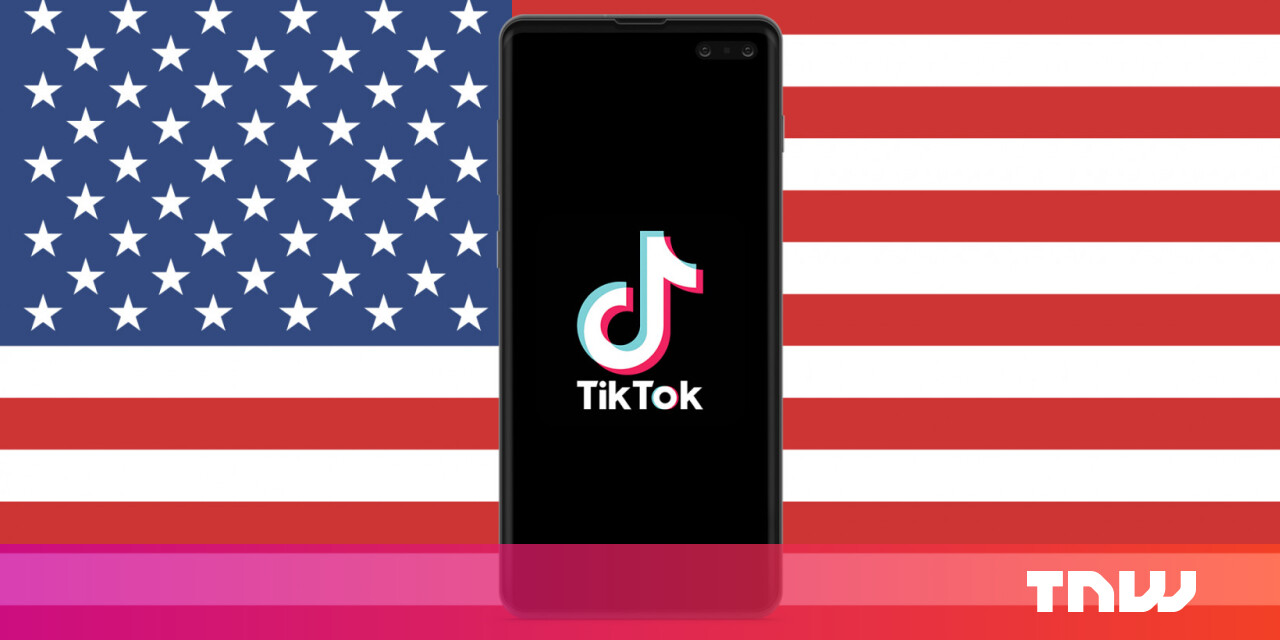 HBO’s excellent Succession won the best drama series at the Emmy Awards earlier today. But if tech deals were nominated for their drama, TikTok US would’ve won the award hands down.

After two months of a rollercoaster ride, it seems that we’re near the end of this saga. Let’s back up and recap what’s happened in these last weeks.

In July, President Donald Trump and other senior officials said they’re looking to ban TikTok amid tensions between the US and China, and suspicion of spying on Americans’ data. In August, Microsoft jumped in and said it wanted to buy the short video app. Trump issued an executive order that gave US-based companies 45 days to complete any such deal. Later, the names of Oracle and Walmart were also thrown in the hat for a potential acquisition.

Earlier this month, ByteDance rejected Microsoft’s bid, and said it will go ahead with Oracle as a “trusted technology partner.” Last Friday, the US Commerce Department issued an order saying that TikTok will be removed from the App Store and the Play Store on Sunday. However, the letter mentioned that TikTok has time till November 12 to resolve the security concerns of the US government.

Late Saturday night, TikTok issued a statement stating that a deal between ByteDance, Oracle, and Walmart would alleviate security concerns. As per the deal, Walmart and Oracle will own up to 20% in the company, and the latter will host all US user data. Trump supported this deal and said, “it has my blessings.”

Trump also said that the part of the deal involves setting up a $5 billion US education fund. However, ByteDance responded by saying that it’s not aware of any such development.

It might take some days for these companies to dish out the final details, but it looks like TikTok will continue operating in the US. However, ByteDance will remain a majority shareholder even if the TikTok’s global headquarter is in the US.

Trump & Co. have repeatedly stated that they had a problem with the short video app’s Chinese ownership, and they suspected that the company sent back data to the Chinese Communist Party (CCP). The new structure of the deal doesn’t make any major difference apart from the fact that Oracle will host user data in the US. TikTok has been repeatedly saying that it kept user data in the country and didn’t send anything back to China.

The popular short video app has had moderation and censorship issues along with privacy concerns.US authorities will also look into those aspects of TikTok’s operations and regulate it more strictly.

It’ll be also interesting to see what will become of TikTok’s India operations, as it was also banned over security concerns in July. It’s believed to have more than 200 million users there. Right now, there’s no mention of any developments on this front from Oracle or ByteDance.

All in all, it looks like the world’s most popular short video app is here to stay.

Did you know we have an online event about ecommerce coming up? Join the Checkout track at TNW2020 to explore the latest retail tech innovations and best practices.