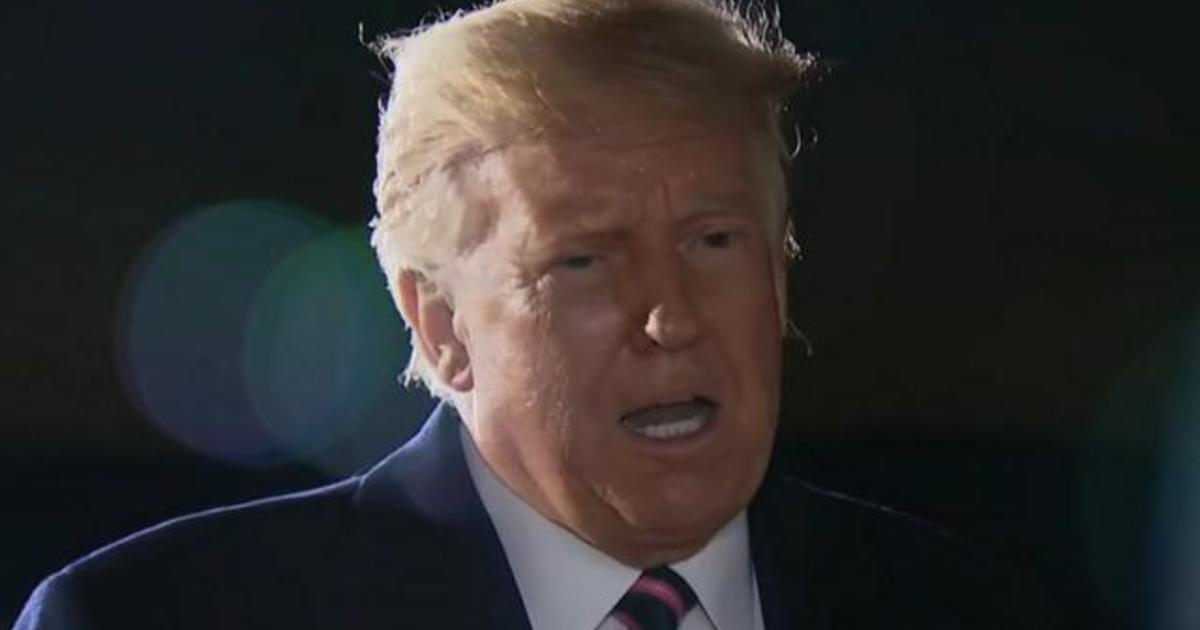 President Trump is weighing his choices to fill the Supreme Court seat vacated by the death of Justice Ruth Bader Ginsburg, with prominent conservative jurists at the top of his list, a source familiar with the White House vetting process told CBS News. This person said the president is likely to nominate someone to the court ahead of the first debate on September 29.

Judges Amy Coney Barrett, Barbara Lagoa and Amul Thapar are among the top contenders for the vacant seat. Barrett, who serves on the 7th Circuit Court, was on the shortlist for the nomination that eventually went to Brett Kavanaugh, who was confirmed to the court after a contentious confirmation process. Barrett may have an advantage as the White House plans to move quickly on the pick, and she has already interviewed with the president. However, Republican Senators Lisa Murkowski and Susan Collins may be turned off by Barrett’s anti-abortion views.

Lagoa is another top contender. She serves on the 11th Circuit Court of Appeals, and has several attributes that may endear her to Mr. Trump. A first generation Cuban-American from Florida, a key swing state, Lagoa is known for her staunch conservative positions.

Thapar, who serves on the 6th Circuit Court, is considered a favorite of Senate Majority Leader Mitch McConnell. If confirmed, he would be the first South Asian-American to serve on the Supreme Court. Sources tell CBS News Thapar is being considered as a courtesy to McConnell, but is not as serious a contender as Barrett or Lagoa.

Others under consideration are Kate Comerford Todd, the deputy White House counsel, and Joan Larsen, a judge on the 6th Circuit Court.

Mr. Trump will be making calls and talking to members of his inner circle, including Vice President Mike Pence, White House Counsel Pat Cipollone and White House chief of staff Mark Meadows. The source also expects McConnell to also have a voice in this process, as well as Jared Kushner, the president’s son-in-law.

Mr. Trump’s campaign last week released a list of potential nominees to the Supreme Court in the event of a vacancy in his second term in office — or in his first.

“President Trump’s nominee will receive a vote on the floor of the United States Senate,” McConnell said in a statement on Friday evening.

In a tweet on Saturday morning, Mr. Trump said Republicans in the Senate have an “obligation” to move forward with confirming a justice “without delay.”

“We were put in this position of power and importance to make decisions for the people who so proudly elected us, the most important of which has long been considered to be the selection of United States Supreme Court Justices. We have this obligation, without delay!” Mr. Trump wrote.

Grace Segers contributed to this report.