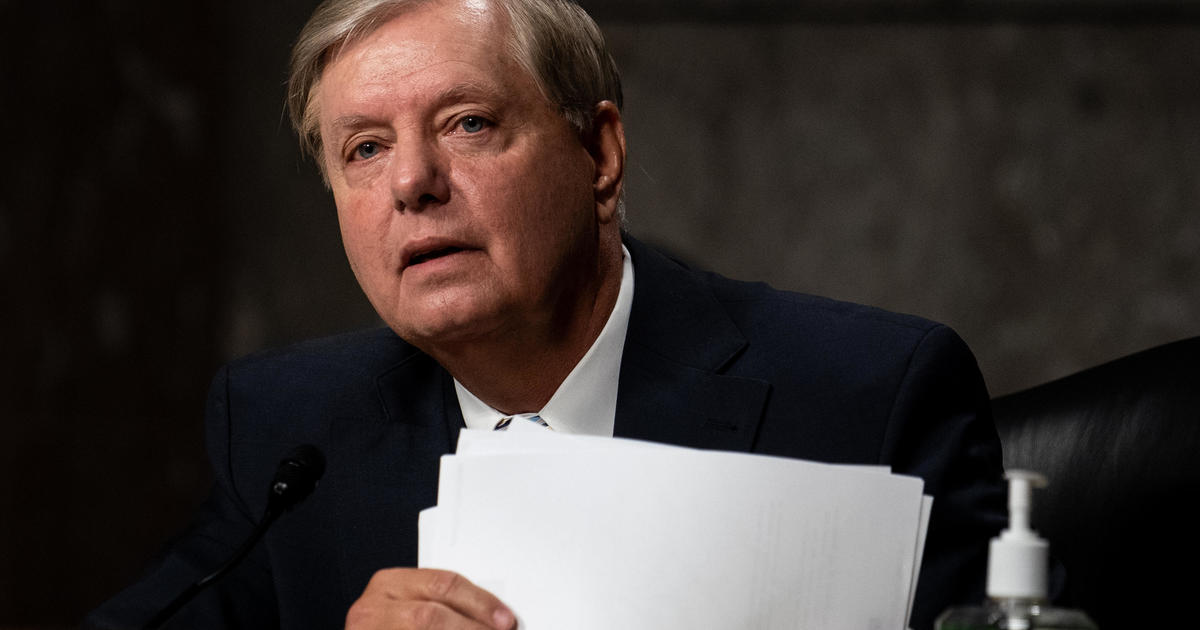 Senate Judiciary Committee Chair Lindsey Graham said on Saturday that he supports filling the Supreme Court seat left vacant by Justice Ruth Bader Ginsburg’s death. He previously said he would not vote to confirm a justice to the court during an election year.

“I will support President @realDonaldTrump in any effort to move forward regarding the recent vacancy created by the passing of Justice Ginsburg,” Graham tweeted.

In 2016, the Republican-controlled Senate blocked Merrick Garland, President Obama’s nominee to fill the vacancy left by Justice Antonin Scalia’s death, from even receiving a hearing. Republicans, including Graham, argued that the Senate should not vote to confirm a justice to the Supreme Court during an election year.

Graham said in an interview in 2018 that he would not vote to fill a vacancy in 2020 if “the primary process has started.”

“If an opening comes in the last year of President Trump’s term, and the primary process has started, we’ll wait to the next election,” Graham said. Ginsburg died 46 days before Election Day.

However, in a tweet on Saturday morning, Graham told people to “review these most recent statements” about filling a Supreme Court vacancy. Graham said in May that “Merrick Garland was a different situation.”

“You had the president of one party nominating, and you had the Senate in the hands of the other party. A situation where you’ve got them both would be different. I don’t want to speculate, but I think appointing judges is a high priority for me in 2020,” Graham said.

In August, Graham said he was prepared to move ahead on a nomination.

“Yeah. We’ll cross that bridge. After Kavanaugh, the rules have changed as far as I’m concerned,” he told reporters, referring to the contentious confirmation for Justice Brett Kavanaugh. “We’ll see what the market will bear if that ever happens.”

Graham also said in a tweet on Saturday he “fully understands” Mr. Trump’s desire to move quickly on filling the vacancy.

“I fully understand where President @realDonaldTrump is coming from,” Graham wrote, referring to a tweet where Mr. Trump said Republicans had an “obligation” to fill the seat with “no delay.”

The Judiciary Committee vets judicial nominees and must approve the nominee before a full confirmation vote on the Senate floor.