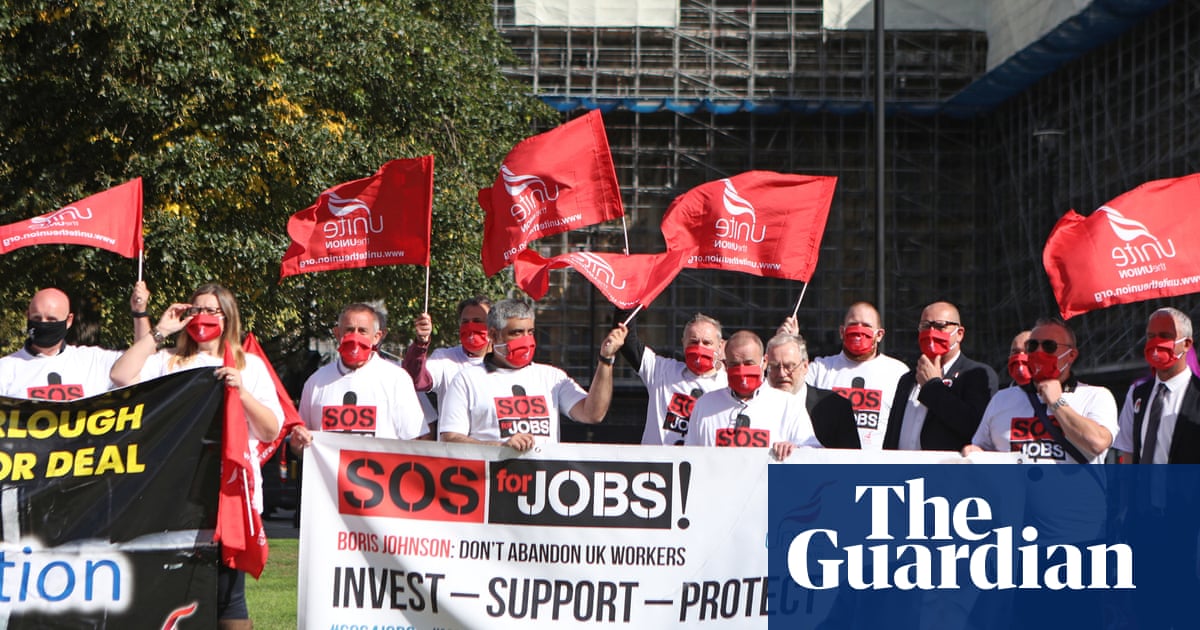 Nicola Sturgeon has joined forces with the first ministers of Wales and Northern Ireland to demand “urgent intervention” from the the UK government to help the struggling aerospace sector.

The letter urges him to set up a specialist taskforce to help the industry, which has been badly hit by the coronavirus pandemic, with job losses at companies such as Rolls-Royce.

The leaders of the Unite trade union say tens of thousands of jobs in the sector and associated industries are on the “brink of being lost for ever”.

The four leaders told Johnson the creation of an aerospace taskforce “would be a positive signal to the sector”.

Such a move would show “all our governments remain committed to working together in order to preserve this sector that is hugely important to the whole of the UK”, they added.

The proposed taskforce would include “active participation” from the governments in Scotland, Wales and Northern Ireland, as well as unions and companies working in the sector.

Sturgeon said: “As we approach the closure of the furlough scheme at the end of October, there is a real possibility of significant job losses across the UK.

“We have repeatedly called for the UK government to reconsider its position and to extend the scheme, especially for sectors that have been particularly hard-hit like aerospace.

“Recognising where key economic powers lie, we need to see sector-specific approaches for these parts of the economy from the UK government or the long-term impact will be severe.”

Sturgeon said the Scottish government has set up an aerospace response group to help the industry “address the significant challenges the sector is facing as a result of Covid-19”.

She added: “We would welcome the opportunity to collaborate with other governments as part of a UK-wide aerospace taskforce, and I call on the UK government to recognise the scale of the problem and to establish this without further delay.”

Pat Rafferty, Scottish secretary of Unite, said: “Tens of thousands of highly skilled jobs and those supported by the aerospace sector in the supply chain are on the brink of being lost for ever.

“It’s clear that many of the measures required to support the sector reside with the UK government, which is why we are collectively asking the prime minister to immediately establish a UK aerospace task force to coordinate support.

“In Scotland, we have an unfolding crisis in the sector following a spate of redundancies which risks a £185m blow to the economy.”

A UK government spokesman said: “The aviation and aerospace sector remains a critical part of the UK economy, and we will continue to work closely with industry through the Aerospace Growth Partnership to ensure it can rebuild as the civil aviation market recovers.

“The UK government is supporting the aerospace and aviation sectors with over £8.5bn in grants, loans and export guarantees. Through major R&D investment of nearly £2bn to 2026, we are also developing new tech to make air travel safer and greener while creating new, well-paid green jobs for decades to come.”