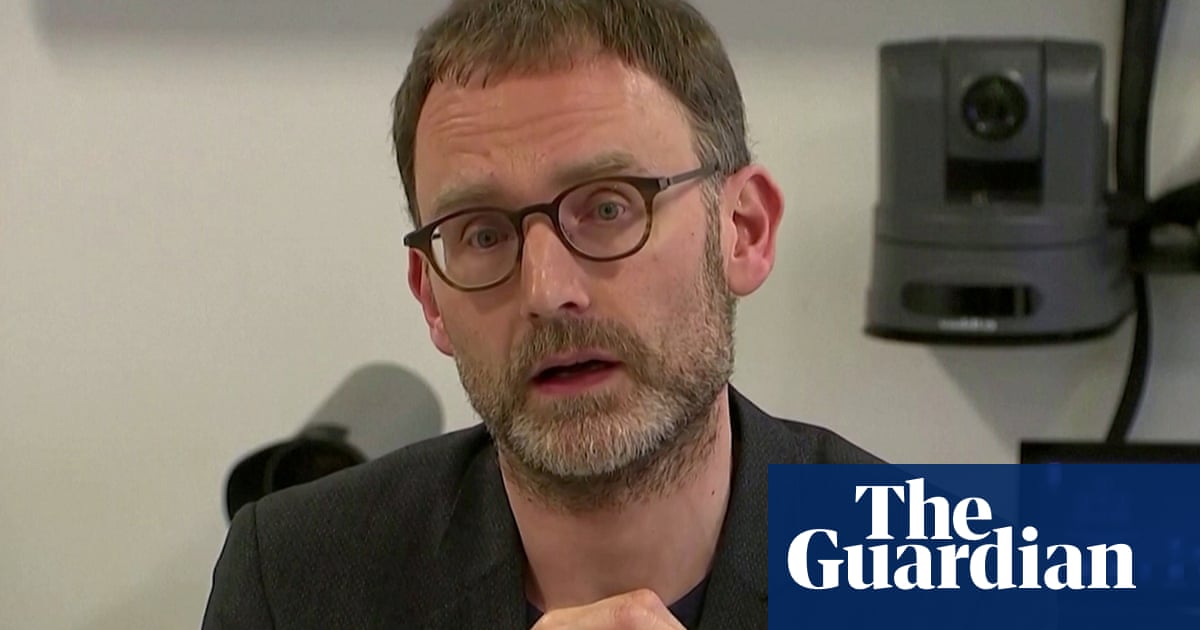 The epidemiologist whose modelling helped shape Britain’s coronavirus lockdown strategy has warned that new coronavirus restrictions will be needed in England “sooner rather than later” if the government is to prevent the disease surging again.

Prof Neil Ferguson – who resigned from the government’s Scientific Advisory Group for Emergencies (Sage) – said the country was facing a “perfect storm” following the easing of controls over the summer.

On Friday, Boris Johnson admitted in a speech that Britain is entering a second wave of coronavirus. It is understood that he is preparing to impose sweeping nationwide measures to curb the spread of Covid-19.

Johnson will spend the weekend in talks with officials in Downing Street, the Telegraph reports.

They will be considering options including closing pubs and restaurants or imposing 10pm curfews and a nationwide ban on friends and separate households socialising.

About 13.5 million people in the UK – one in five – are already facing local lockdowns after the government introduced new measures in parts of the north-west of England, Yorkshire and the Midlands.

Speaking during a visit to Oxfordshire, Johnson said: “We are now seeing a second wave coming in. We’ve seen it in France, in Spain, across Europe. It’s been absolutely inevitable, I’m afraid, that we would see it in this country.”

Ferguson, who quit Sage in May after flouting the rules by receiving visits from his lover at his home, told BBC Radio 4’s Today programme that the current levels of infection are on a par with those in late February.

He said: “If we leave it another two to four weeks we will be back at levels we were seeing more like mid-March. That’s clearly going to cause deaths, because people will be hospitalised. I think some additional measures are likely to be needed sooner rather than later.”

He added: “We have in some sense a perfect storm right now of people, as they have been told to, getting back to normal – schools reopening, a surge in cases, so therefore the testing system is under strain.”

With cases almost doubling in the space of a week and positive tests passing 4,000 on Friday, Downing Street is considering a drastic escalation to create what a government source called “breathing space”.

Ferguson said he did not think a second lockdown would be as restrictive as the first, but said the government needed to develop a set of “sustainable” coronavirus restrictions to avoid repeated lockdowns.

“You can lock down and then completely relax and then lock down again. My own view is at the moment a temporary lockdown – it wouldn’t be like it was in March, it would be less restrictive than that – would pull down infection numbers to allow the testing system to cope a bit better.

“But I think actually what we want is to have a set of sustainable measures through until we have a vaccine, not go through this cycle again.”

“We are deeply concerned with the sharp rise in infection rates. What we have seen over the last six months is the government still can’t get the basics right,” she told Today.

“The prime minister has to convene a Cobra meeting this weekend. He has to look at the science and the evidence and he has to make sure the measures are in place and a clear communications strategy on that so people can do the right thing.

“It has been absolutely shocking to see how monumentally they have failed at the testing, tracing, tracking system that they put in place.”