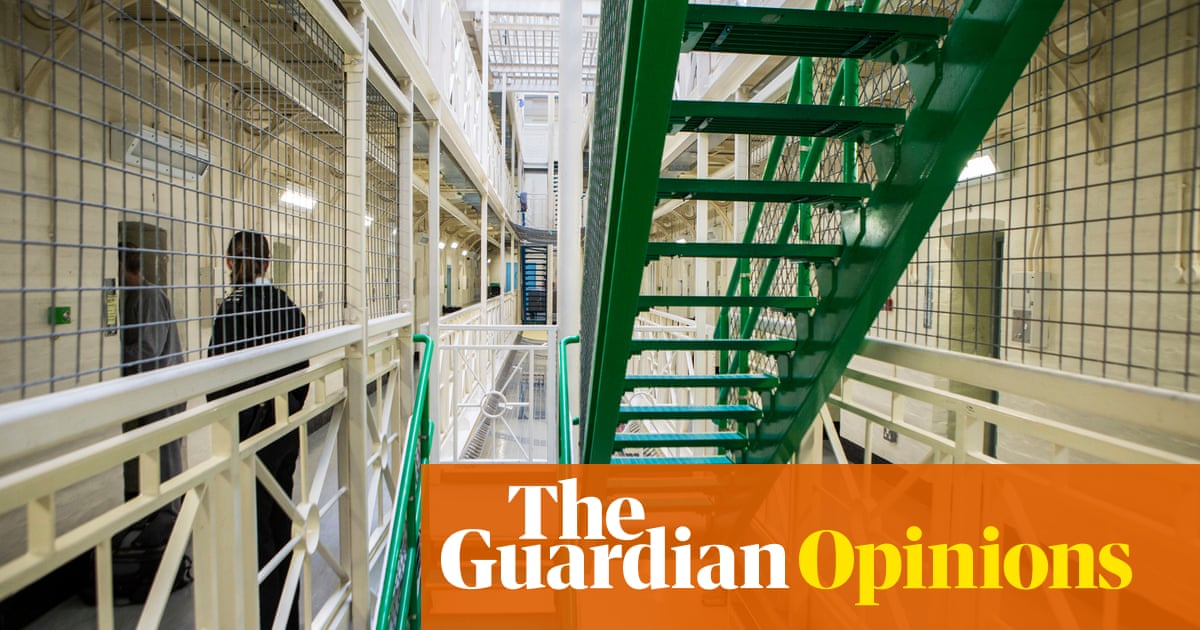 The slow-motion collapse of England and Wales’ prison system is a textbook example of the government’s repeated public service failures in the age of austerity.

The mismanagement of the prison estate, exposed in a scathing report from the Commons public accounts committee, is a carbon copy of ministers’ numerous other foul-ups over the past decade. There are starring roles for inadequate funding and disastrous use of private contractors, with supporting parts for squandering money by aiming for unachievable savings, raiding capital budgets to prop up running costs, making big promises with no credible delivery plan, and failing to join up policy. Inevitably, it is all followed by yet more delusional promises of future delivery and the piecemeal populism of ever-longer sentences.

Prisons are the responsibility of HM Prison & Probation Service, an executive agency of the Ministry of Justice (MoJ). Its declared aim is to ensure they are decent, safe and productive places to live and work.

But the last annual report from HM Chief Inspector of Prisons for England and Wales said living conditions for most prisoners were inadequate and some were squalid, including cramped, bloodstained, flooded and filthy cells, rat, flea and cockroach infestations, and broken windows.

Among the 117 prisons in England and Wales, two-thirds are crowded. The 10 most crowded hold at least 47% more prisoners than intended. Today, more than 79,000 people are incarcerated in prisons and young offender institutions. A year ago – before the pandemic caused a backlog of more than 500,000 trials – it was 83,000.

Low-risk prisoners are forced into high-security regimes. High-risk prisoners are inadequately secured. Assaults on staff have doubled since 2015 and around 1,000 attacks a year are classified as serious. There were more than 50,000 incidents of self-harm in the year to September 2018.

Inevitably, incompetent contracting plays its part. In 2015, the MoJ handed management of the facilities to two companies – one of which, Carillion, collapsed within three years – without fully understanding what it was contracting out. The MPs say this failure will affect prisons for many years.

In yet another example of grandiose promises being followed by failure, the government has delivered just 206 of the 10,000 new-for-old prison places promised by 2020.

Five days after the MPs’ report, the government unveiled plans to ram in ever-more prisoners. Its white paper A Smarter Approach to Sentencing is anything but – simply a rehash of the default position of longer sentences, including the ability to sentence people in their teens to life without parole. Other measures such as deferring sentences to give offenders a chance to turn themselves around will do little to ameliorate the increase in the prison population, which could run into thousands.

The long-running disgrace of our prison system betrays a refusal among ministers to learn from mistakes. Every single one of these failures has been seen elsewhere.

Mismanagement of probation and defence equipment exemplifies a strategy of dumping complex problems on private contractors for vast amounts of money without fully understanding the causes of the difficulties or what was required to put them right.

The £1.2bn programme to modernise courts over-promised, failed to get to grips with delivery, and didn’t listen to the people the changes would affect. The quality of NHS hospitals and equipment, meanwhile, has been undermined by repeated raids on its capital budget.

And yet the government’s planning reforms – facing growing opposition from Tory backbenchers – continue to show an inability to join up policy across government, handing massive power to developers while failing to address priorities such as investing in England’s northern towns and cities, providing more social housing and tackling climate change.

This shambolic way of running the country has now reached its nadir in the utterly inadequate test and trace system – incompetent contracting, an inability to understand the problems, overpromising, failing to focus on the detail of delivery, and an pathological refusal to listen to experts. There must be a better way.