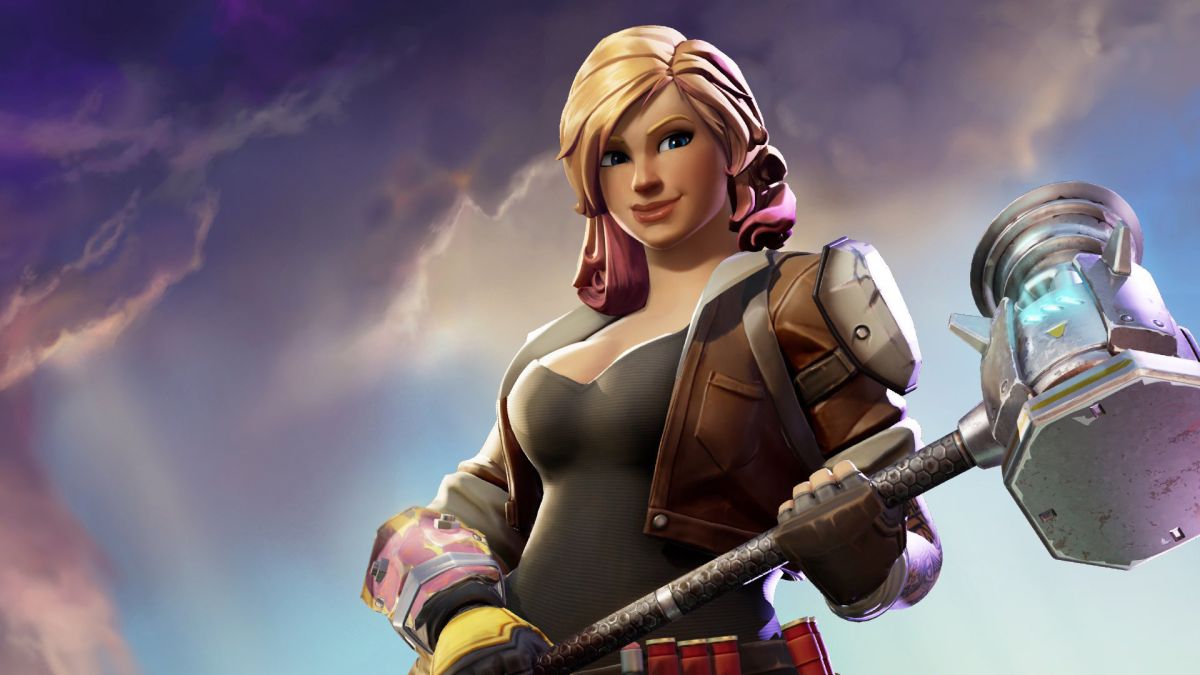 When US President Donald Trump issued an executive order banning the Tencent-owned WeChat app back in August, there was speculation that the Chinese conglomerate’s voluminous gaming portfolio might also come under scrutiny. Tencent owns Riot Games and holds a 40 percent stake in Epic Games—its fingers are in dozens of other pies as well.

Bloomberg reports that the scrutiny has commenced: the Committee on Foreign Investment in the US has reportedly written to companies including Riot Games and Epic Games on the topic of their handling of personal data security.

The motive is likely the same one that prompted executive orders banning WeChat and TikTok. In these orders, Trump claimed the apps shared the personal data of Americans, and Chinese citizens in the US, with the Chinese Communist Party.

Earlier this week, Microsoft confirmed that its proposal to buy TikTok’s US interests had been declined by ByteDance. Most recently, Oracle and Walmart look to be teaming up to acquire a majority stake in the company.