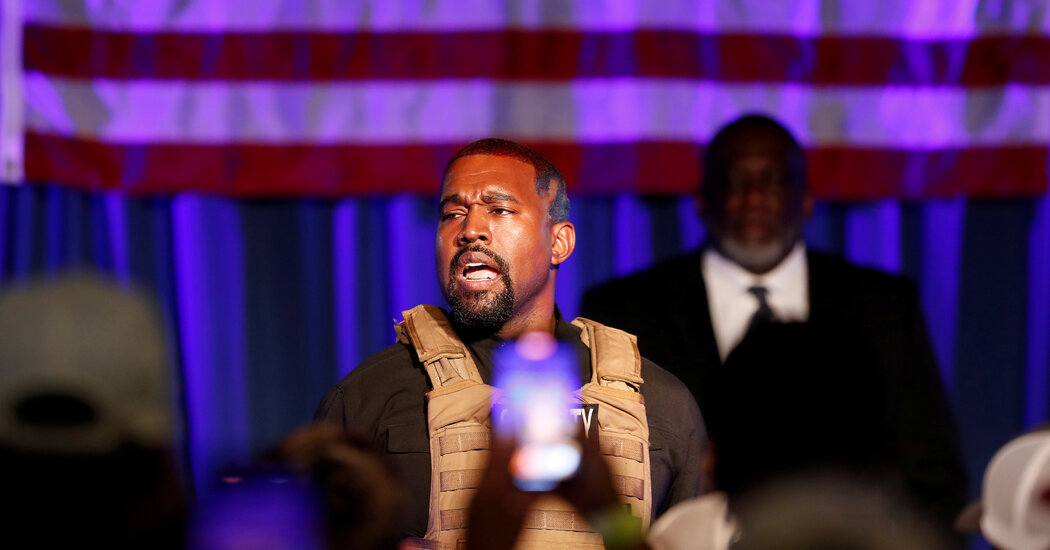 Things we would currently be better off without:

I know, I raised the bar a little at the end. Just trying to sneak us into a discussion of a critical part of our presidential elections that almost no one can stand to talk about.

There’ll be quite a few third-party candidates floating around on our ballots this year. Some are doing fine things on the state and local levels, but avoid the ones who want to run the country. Most of them are feeding off a neither-candidate-is-good-enough syndrome that makes people vote for mystery men and women who come attached to a nice-sounding party label. It makes you feel superior — you’re a voter who won’t just settle.

Real-world elections require you to look over a list of deeply imperfect candidates and pick the ones whose priorities are closest to yours. It’s not like getting married. There’s really no option for hanging onto your ballot until a better person comes along.

Throwing your support to a third-party candidate with no hope whatsoever of getting elected is, however, a good way to dodge responsibility. Imagine you’re a well-known Republican like Mitt Romney or John Bolton. You want to get off the Trump bandwagon without looking like a friend to Democrats. So you announce you’ll be writing in the name of your mother-in-law or pet hamster.

In Maine, Republican Senator Susan Collins won’t say who she’s voting for: “I don’t think that the people of Maine need my advice on whom to support for president.” Now this is probably very true, but the point was to evaluate the senator’s judgment, not get her directions to take to the polls.

Collins is having a tough time right now. She’s running for re-election against Sara Gideon, the Democratic speaker of the State House of Representatives, in one of the year’s most important Senate races. This could be the one that determines whether we’ll be spending 2021 in the thrall of Mitch McConnell, so attention must be paid.

They had a debate the other night, but I’ll bet a lot of the viewers walked away talking about Max Linn, an independent candidate who has no chance of being elected to anything whatsoever. Linn continually announced, “I’ve got to be way outside the box!” He also shouted “Request denied!” whenever the moderators tried to get him to answer their questions. It did make for more excitement than your average Senate debate, but really, if Maine voters wanted to be entertained, they’d have been watching “Raised by Wolves” on HBO.

The absolute worst aspect of third parties is the way they can screw things up for the person most voters would actually prefer in the real world. You will perhaps remember that in 2016, candidates from the Green Party and the Libertarian Party amassed itsy-bitsy vote totals that nevertheless might have deprived Hillary Clinton of just enough support in a few critical states, tossing the presidency to you-know-who.

Or 2000, when George W. Bush beat Al Gore thanks to a few hundred votes in Florida — a state where Green Party candidate Ralph Nader got nearly 100,000 votes. I don’t know whether Nader still feels he made the righteous move. Haven’t talked with him since he told me he wouldn’t vote for either Donald Trump or Hillary Clinton.

Some of the third-party candidates you want to watch out for are the ones with great name recognition and no qualifications whatsoever. For instance, Kanye West is going to be running for president in some states, like Colorado and Minnesota, as the one and only candidate of — are you ready? — the Birthday Party.

The rapper’s wife says he’s been suffering from “pressure and isolation that is heightened by his bipolar disorder.” Nevertheless, Republicans are extremely enthusiastic about the possibility that West will draw votes from young and Black voters who normally would opt for Joe Biden.

Really, people, nobody wants to go there.

These days Republicans tend to be third-party fans, possibly because so many of the ones with ballot lines have names that sound liberal and would presumably dilute support from the Democrats. In Montana, hundreds of people who signed petitions to put Green Party candidates on the ballot asked for their names to be removed after they learned the Republicans had secretly invested $100,000 in a signature-gathering effort for the Greens. Look at the tightest Senate races around the country and you’ll find many of them feature a Democrat and a Republican, locked in close battle, plus lines for additional competition with names like Green or Libertarian.

To be fair, there are a whole lot of parties out there. Lord knows who their names will appeal to. In Michigan, where Democratic Senator Gary Peters is in a tough race, his opponents include candidates from the Republican, Natural Law and U.S. Taxpayers Parties, which certainly gives voters a panorama of possibilities. In Colorado, where Republican Cory Gardner is in a tight spot, the competition includes the Libertarian, Green, Unity and Approval Voting Party.

When you’re counting the parties, by the way, don’t forget the Constitution Party, whose presidential nominee, Don Blankenship, is the former C.E.O. of a mining company who spent a year in jail after one of the company’s mines in West Virginia exploded, killing 29 people. Really. He’s on the ballot in 21 states.