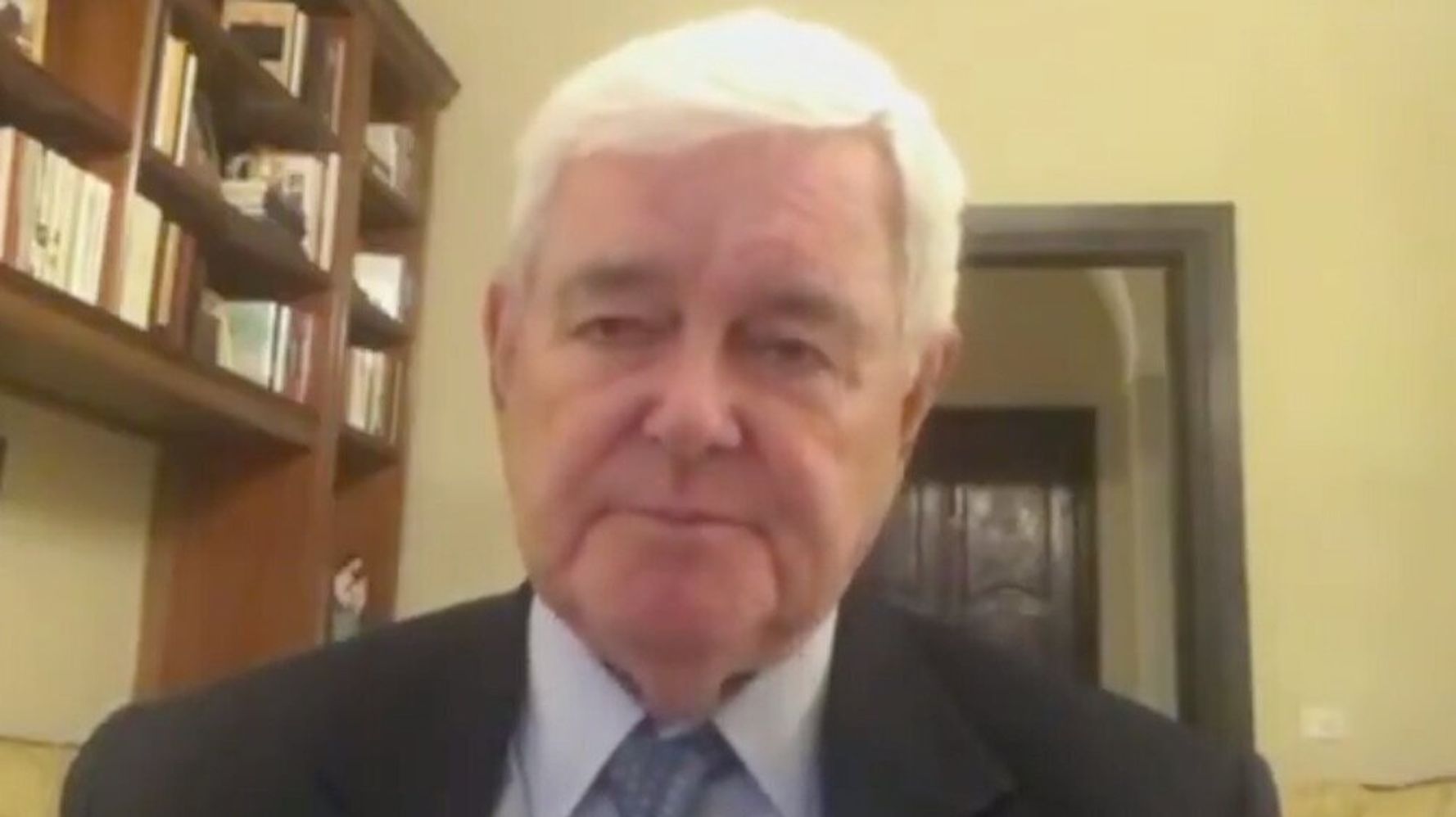 Former House Speaker Newt Gingrich got called out on live TV for spreading a conspiracy theory about billionaire philanthropist and activist George Soros, leading to several awkward breaks in the conversation.

“Progressive district attorneys are anti-police, pro-criminal and overwhelmingly elected with George Soros’ money and they’re a major cause of the violence we’re seeing because they keep putting the violent criminals back on the street.”

Several other members of the “Outnumbered” panel interjected to say Soros’ name doesn’t need the be part of the conversation, which led to this awkward exchange:

Newt Gingrich: “The number one problem in almost all the cities is George Soros-elected, left-wing, antipolice pro-criminal district attorneys…”

Fox hos: “I’m not sure we need to bring George Soros into this.”

Soros conspiracies are often shared on Fox News, especially during the evening shows hosted by Sean Hannity and Tucker Carlson. In some cases, his name has been used to evoke anti-Semitic tropes.