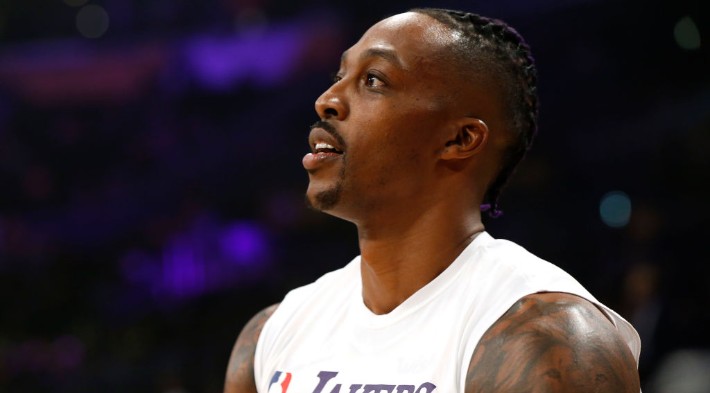 The Western Conference Finals are set, and after a couple of more days of watching the Clippers get eviscerated on social media, we can turn our full attention to a series that hardly any of us would’ve anticipated, one that is perfectly emblematic of the way chaos continues to reign supreme inside the NBA Bubble in Orlando.

Stop me if you’ve heard this one before, but the playoffs are all about adjustments, and teams that are unwilling or unable to fine-tune their rotations and/or their playbooks, no matter how talented or how well-executed, tend to find a one-way ticket home. The Los Angeles Lakers, for instance, understood this reality when they enacted their own small-ish lineup to counteract the Rockets in the second round.

It’s a move that helped earn them a spot in the conference finals, where they will encounter a different animal entirely, one led by a 7-foot play-making colossus for which there are no easy solutions. But Frank Vogel understands that he’ll have to demonstrate some flexibility once again if wants any chance of slowing Nikola Jokic and company, and that will likely require deploying some combination of JaVale McGee and Dwight Howard.

Via Dave McMenamin of ESPN:

“It does make this series a little different — a lot different, actually — in terms of how much we’ll use our centers. I don’t want to get too much into detail, but obviously we’re going to be the L.A. Lakers, who we’ve been all year. We adjusted to a small-ball team last series, but I would expect us to return to form.”

Though Howard and McGee saw scant playing time against the Rockets, they’d both been a critical part of L.A.’s run to the No. 1 seed in the West during the regular season. They’ve each mostly taken it in stride, although Howard was candid during a recent interview about his struggles to stay positive during this stretch while also dealing with the isolation of the Bubble.

A lot to take in from Dwight Howard’s first public comments in about two months, but this stands out: “There’s really nothing to do to be honest with you. There’s nowhere to go. There’s no way to release anything.” pic.twitter.com/KJu1ndFV92

Game 1 of the Western Conference Finals tips off Friday at 9 p.m. ET on TNT.