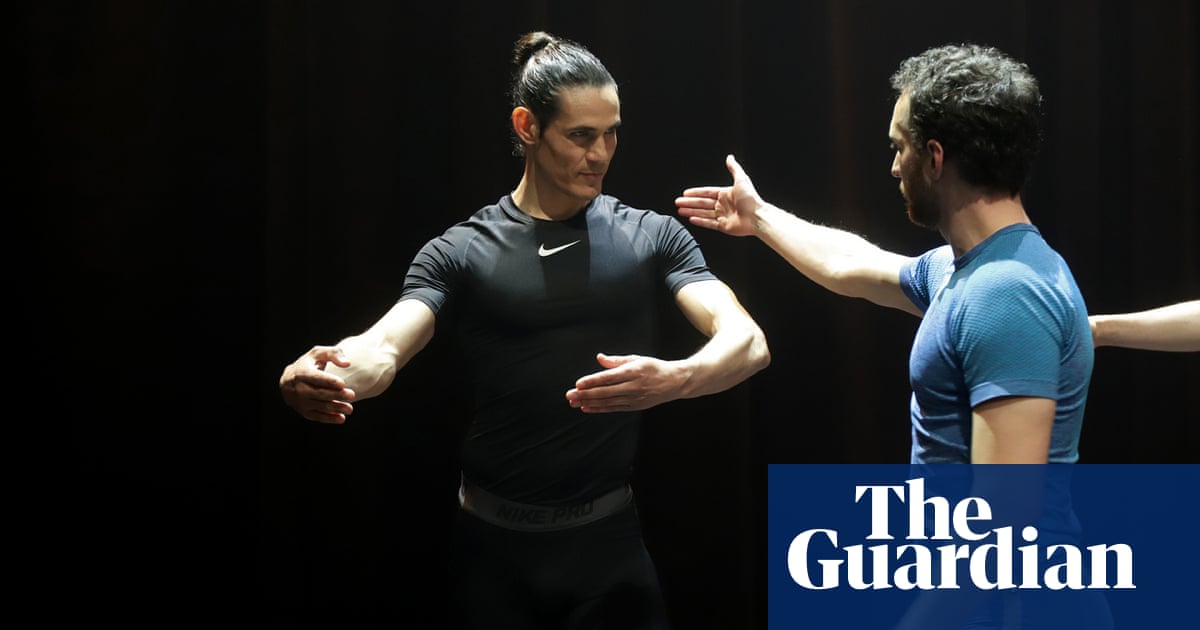 1) The death of nine-time Irish champion jockey Pat Smullen at the age of 43 has robbed Flat racing of one of its very best. He guided Harzand, trained by Dermot Weld to winning the Epsom Derby in 2016 with this pitch-perfect ride. His wins on Rite of Passage in the Ascot Gold Cup of 2010 and Refuse to Bend in the 2000 Guineas in 2003 were typical pieces of Smullen’s expert judgement of pace in a race. Smullen’s race to raise awareness and money for cancer charities tempted AP McCoy out of retirement for one race only. AP, of course, won.

2) “In Paris, he found ballet as a place of refuge.” It has emerged that the Uruguayan forward Edinson Cavani took his mind off the travails of leading the line for Paris Saint-Germain by doing a spot of ballet. “Soccer and dance are more similar than the world imagines,” he insists. “When the performance begins, both football and dance require maximum concentration.”

3) This 400m performance in 1996, by the great Australian runner Cathy Freeman, is truly special. The Stawell Gift is an Easter Bank Holiday Monday handicap race near Melbourne. Freeman had won the race the year before which partly explains why she started so far back. Freeman times her charge perfectly – and shrugs off a final-straight elbow – to win by inches on the finish line. Rather reminiscent of Dave Wottle’s 800m win at the 1972 Olympics.

4) This acrobatic, laws-of-physics defying volley by Irvin Cardona for Brest is worthy of copious replays. On the basis that we all like volleys, here’s Tony Yeboah’s world-famous effort for Leeds against Liverpool, and here’s a compilation of more stonking volleys for good measure.

5) Sit back, relax and savour what is surely the greatest moment in the history of frisbee golf. Take a bow, Kevin Jones, you’ve earned it.

6) What is it with cats and professional sport? A feline once invaded the pitch at Besiktas during a Champions League clash with Bayern Munich and there was that time at Anfield a few years before that, too. A cat interfering with a sprint race is a new development in the world of internet cat lols – although we’d be more impressed if this pacy cat had run in the same direction as the sprinters and crossed the line first, rather than making a mad cross-track dash as they dipped for the line.

7) Football fandom from a different world, in so many ways – Sunderland fans enjoy themselves on an extremely muddy bank in the away end at Wigan’s old Springfield Park ground. Maybe some of them went on to compete in that famous cheese rolling competition?

1) Red Hot Chili Peppers bassist Flea belies his 5’5” height by draining threes at MTV’s Rock n’ Jock Basketball jamboree back in 1997. And here’s much more from the event.

2) Last week the Atlanta Braves beat Miami by a 29-9 scoreline – the most runs scored in MLB since 2007, when the Texas Rangers put 30 runs on Baltimore.