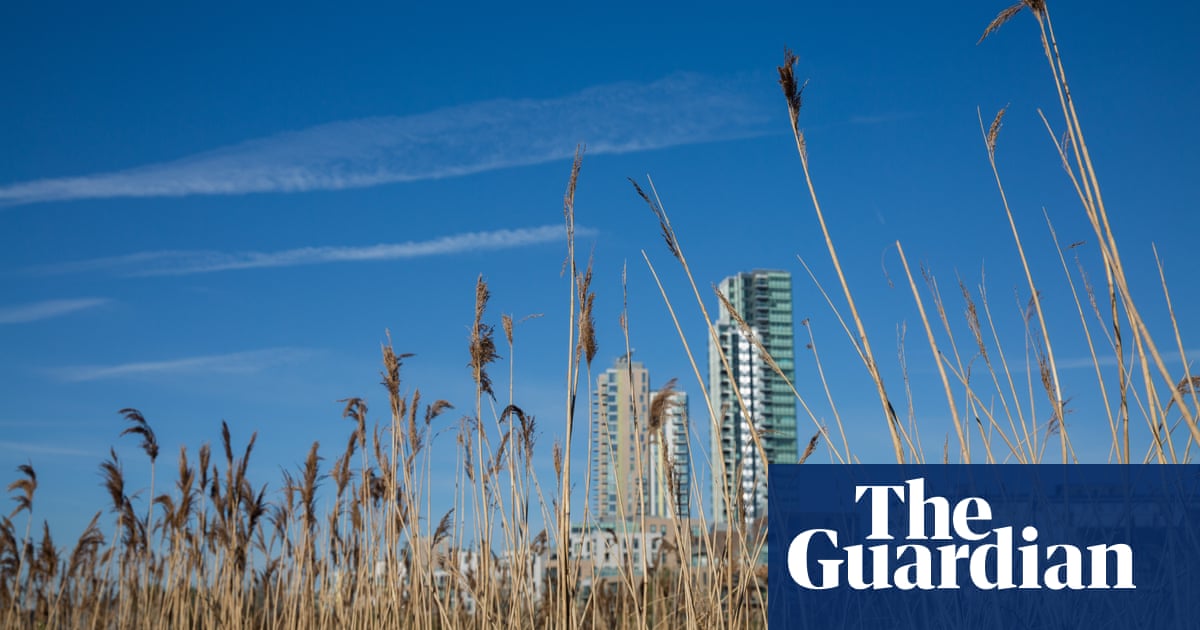 New areas of protected “wild belt” land across the English countryside and in towns and cities must be created as part of the government’s planning changes to help nature recover, the Wildlife Trusts has said.

The trusts’ analysis of the planning changes outlined by the government in a white paper suggests they will damage nature, increase air pollution and leave local people with no say on protecting urban wildlife corridors.

The Wildlife Trusts is calling for the inclusion of areas of land to be specifically designated as places for nature recovery. They would be known as “wild belt”, protected from development and managed to allow the recovery of nature.

The trust said wild belt areas were needed in towns, cities and the countryside to ensure that 30% of England was in nature recovery by 2030.

Craig Bennett, chief executive of the Wildlife Trusts, said: “What is critical is making space for nature close to where people live and we need to protect them in the long term to allow nature to recover.

“This wild belt could be a roadside embankment, a river valley or somewhere which is important to local people. So we take a piece of land which is not much good in terms of biodiversity and give it wild belt status and manage it to put nature into recovery.

“This is our only hope. We have to help nature recover rather than just talking about slowing its decline.”

The government changes say local authorities must designate areas for growth, renewal or protection. But Bennett said the government should also map out a network of nature recovery areas in each of these zones to designate as wild belt.

Populations of the UK’s most important species have plummeted by an average of 60% since 1970, according to comprehensive analysis published last year.

This week the RSPB highlighted how too little land was managed for nature in the UK, and said the government had failed to reach 17 out of 20 UN biodiversity targets agreed 10 years ago.

The Wildlife Trusts said the white paper in its current form was a threat to nature. It said it has a bias towards permitting new developments, weakens environmental assessments of land and undermines the democratic process by reducing people’s opportunity to influence planning decisions.

The new zones suggested by the government would do nothing to reverse nature’s decline or integrate it into people’s lives, the analysis said. The trusts are urging members of the public to demand that the government prioritise wildlife and nature recovery in the reforms.

The wild belt designation would mean land that is of low biodiversity value could be designated for the recovery of nature. Bennett said it must reach into every part of England, from rural areas to towns and cities, securing the future of the new land that we are putting into recovery so that we can reach at least 30% of land in recovery by 2030 and address the climate and biodiversity emergency.