BMW has just unveiled the facelifted 5-Series for the Chinese market ahead of its public debut at the Beijing Auto Show kicking off on September 26.

In readying the 5-Series for China, BMW has stretched the wheelbase of the luxurious sedan by 130 mm (5.1-inches), giving it a lengthy wheelbase of 3,105 mm (122.2-inches). Mind you, an elongated wheelbase isn’t the only thing that distinguishes the China-spec 5-Series from other markets.

Slotted beneath the bodywork is a market-exclusive plug-in hybrid powertrain that will be found in the high-end 535Le model. It consists of a 2.0-liter turbocharged four-cylinder and an electric motor that produce a combined 292 hp all while returning a combined fuel consumption figure of just 1.5 l/100 km (156.8 mpg US), EV mode included. The 535Le will also be available with an M Sport Package. 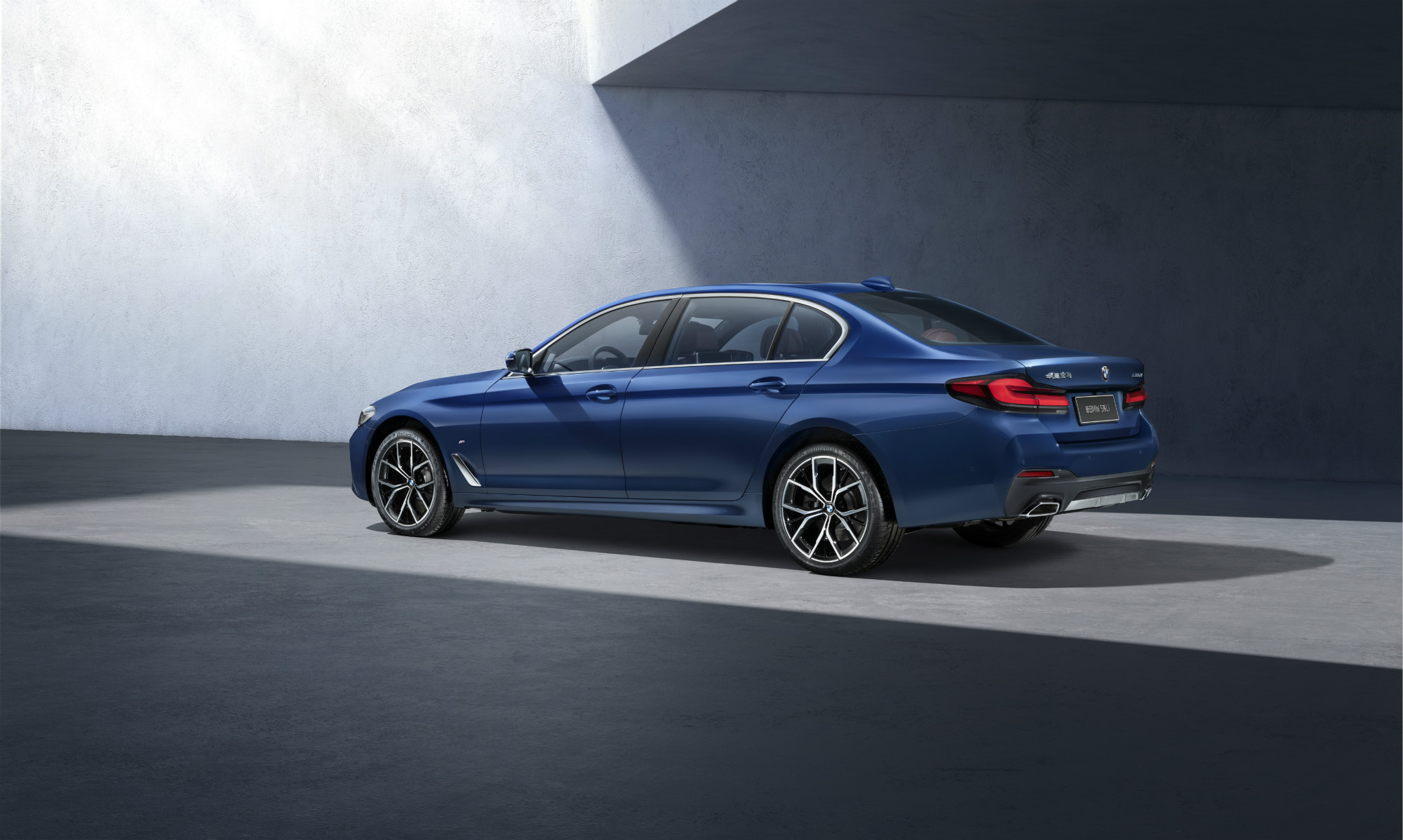 BMW has yet to detail other 5-Series variants that will be sold in China but a little bit of digging indicates models such as the 525Li and 530Li are also in the works. Additionally, it appears the 5-Series will be available in standard-wheelbase trim in 525i, 530i M and 540i M derivatives.

Elsewhere, the German automaker states that the 5-Series bound for the Chinese market includes the latest BMW Operating System 7 that includes the BMW Intelligent Personal Assistant. To make the most of the elongated wheelbase, BMW will also offer a Sky Lounge panoramic glass sunroof and a rear-seat entertainment system with two tilt-adjustable touch screens.

BMW has yet to release local pricing details but we can expect to hear more following the car’s public debut. 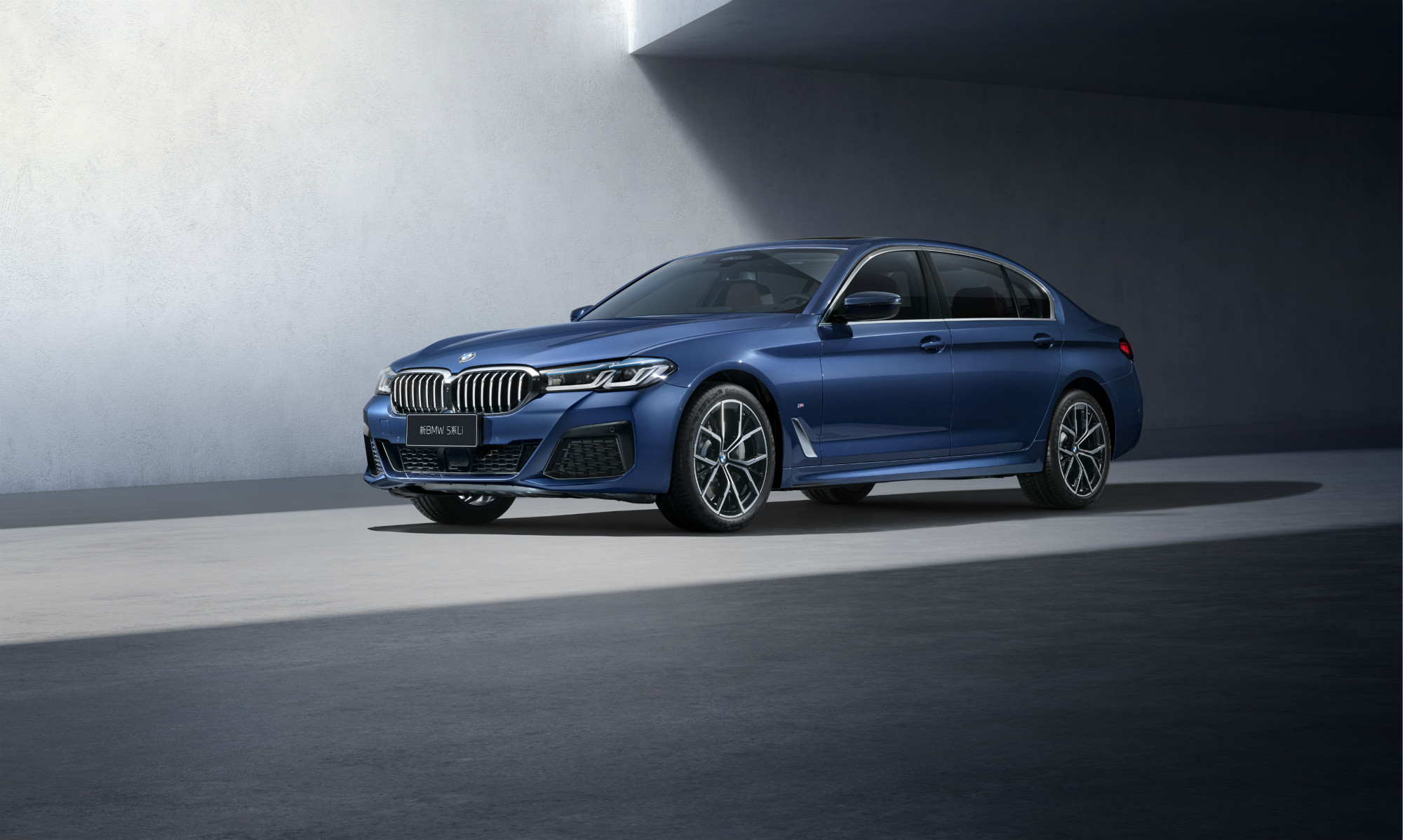