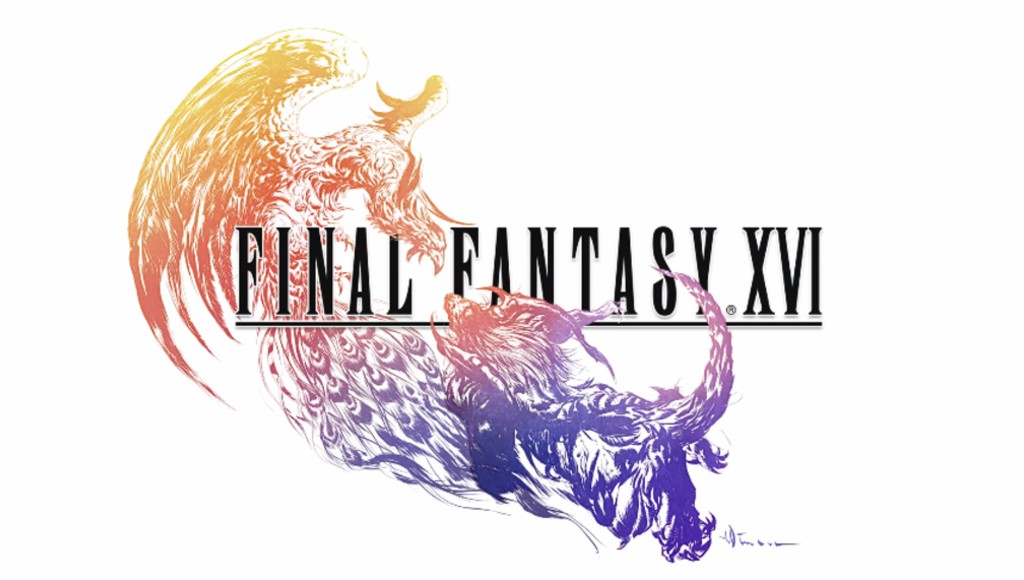 On a day where Sony finally revealed the release date and price of the PlayStation 5, they kicked off the event with a trailer of a familiar friend — Final Fantasy.

Square Enix released a five-minute trailer with a smattering of callbacks to the series such as chocobos and familiar characters like Shiva. Some more traditional RPG callbacks were inserted as it appears a few characters are related and only distinguishable by their facial markings.

Judging from a few scenes of combat, the sixteenth edition of Final Fantasy is going with more of an action RPG model similar to what gamers saw in the Final Fantasy VII remake that dropped earlier this year, rather than the traditional JRPG style that the franchise is traditionally known for.

Final Fantasy being an “exclusive” property for Sony is nothing new as Final Fantasies 7 through 13 all were initially released on PlayStation consoles and then later ported to other platforms. What may make this a tad more confusing for gamers is that it’s not known yet whether this is a single player adventure or the successor to the vastly successful MMORPG Final Fantasy 14.

There wasn’t a release date attached to the trailer, but it’s safe to assume that the game won’t be released until the Holiday 2021 window at the earliest. Until we get some new information, it might be for the best to get a few more viewings of the trailer on a loop.