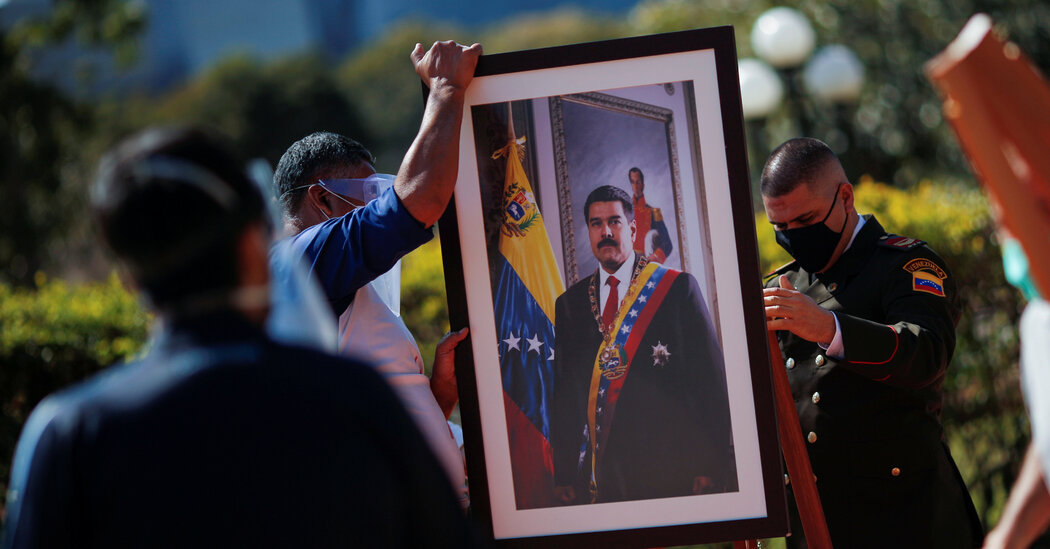 GENEVA — United Nations investigators said on Wednesday that President Nicolás Maduro of Venezuela and other high-ranking officials ordered or contributed to arbitrary killings, torture and sexual violence carried out by state security services and called for criminal investigations to determine the extent of their involvement.

A three-member international fact-finding mission appointed by the U.N. Human Rights Council said it “had reasonable grounds to believe” that Mr. Maduro, the interior minister, the defense minister, and the directors of Venezuela’s security and intelligence services “ordered or contributed to” arbitrary detention and torture of critics and extrajudicial executions. The panel added that they also failed to take preventive action to check the abuses although they had effective powers to do so.

The investigation focused on events since 2014, when opposition to Mr. Maduro’s government gathered force and the authorities resorted to increasingly brutal tactics to keep it in power.

In a 411-page report that examined 223 events and reviewed some 2,890 other episodes, the panel said the government systematically committed crimes, some of them amounting to crimes against humanity, in pursuit of two distinct state policies.

Government critics and their relatives and friends were targeted to deter and silence opposition to Mr. Maduro, the panel said. Security services also arbitrarily killed people perceived as criminals in so-called operations for the people’s liberation as part of a crackdown on crime aimed at winning popularity before National Assembly elections.