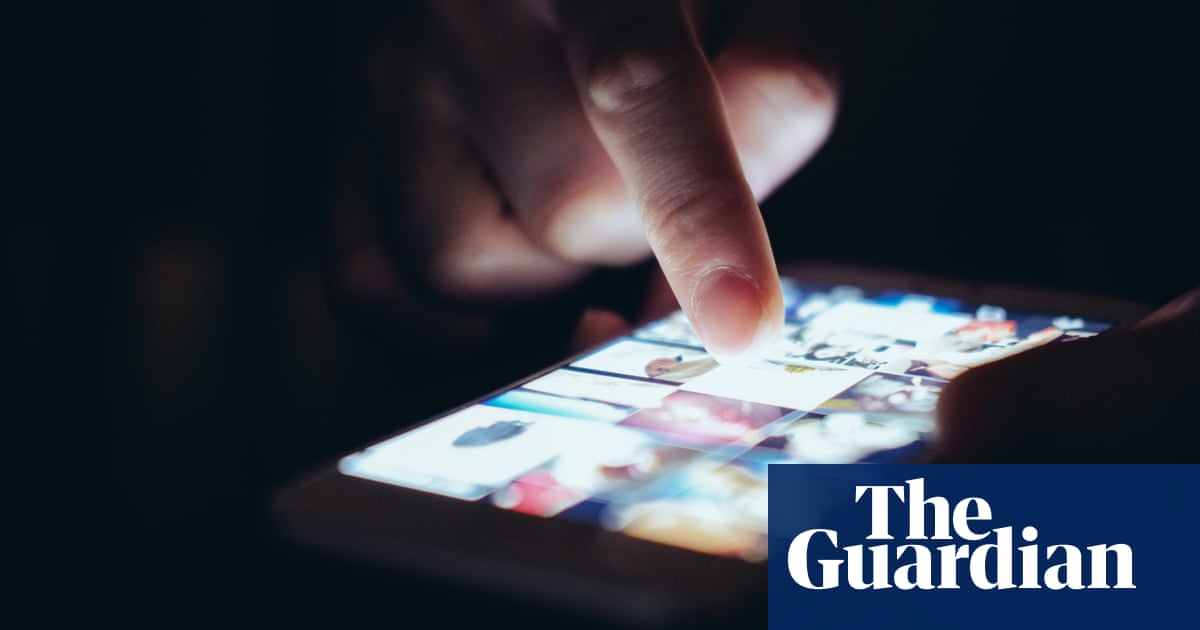 The helpline, run by the charity SWGfL, part of the UK Safer Internet Centre, had cases almost double in April compared with the same month last year – from 122 to 242. But while the number of cases has dropped slightly since April, they remain higher than in any previous year, prompting campaigners to warn of a “new normal” post lockdown.

David Wright, director of the UK Safer Internet Centre, said he was concerned a growing number of victims would have to resort to the helpline for support. “The lockdown produced an extreme set of circumstances which are bringing a lot of problems,” he said.

“What we are seeing here, however, suggests something more long-term has happened, which could mean we will be busier than ever before. It’s worrying to think this could be the new normal.”

The organisation predicts the UK total could rise to 2,700 reports by the end of the year, 60% higher than the 2019 figure.

The report could be evidence of a disturbing behavioural shift prompted by troubling online use during lockdown, as well as a greater awareness of the crime and the support available to victims, said the helpline manager, Sophie Mortimer.

“It’s interesting it hasn’t dropped and for me, that really does confirm we were only seeing the tip of the iceberg,” she told PA Media. “I think it did show that there’s a lot more going on behind closed doors, and the tighter those doors are closed, the more intense some of that behaviour has become, and maybe brought things to a head that otherwise would have taken a lot longer or might have taken a different shape.”

But campaigners and experts in the field warn the practice remains widespread. Recent research by Refuge found that one in seven young women had received threats to share intimate images or videos, while one in 14 adults in England and Wales had experienced threats – the equivalent of 4.4 million people. According to the helpline, two-thirds of the cases reported involve women.

“Sextortion” cases have also risen since lockdown, accounting for 18% of total cases, an increase from 13% last year. Three-quarters of the 363 sextortion cases involved men, but the number of women affected was increasing, said the helpline.