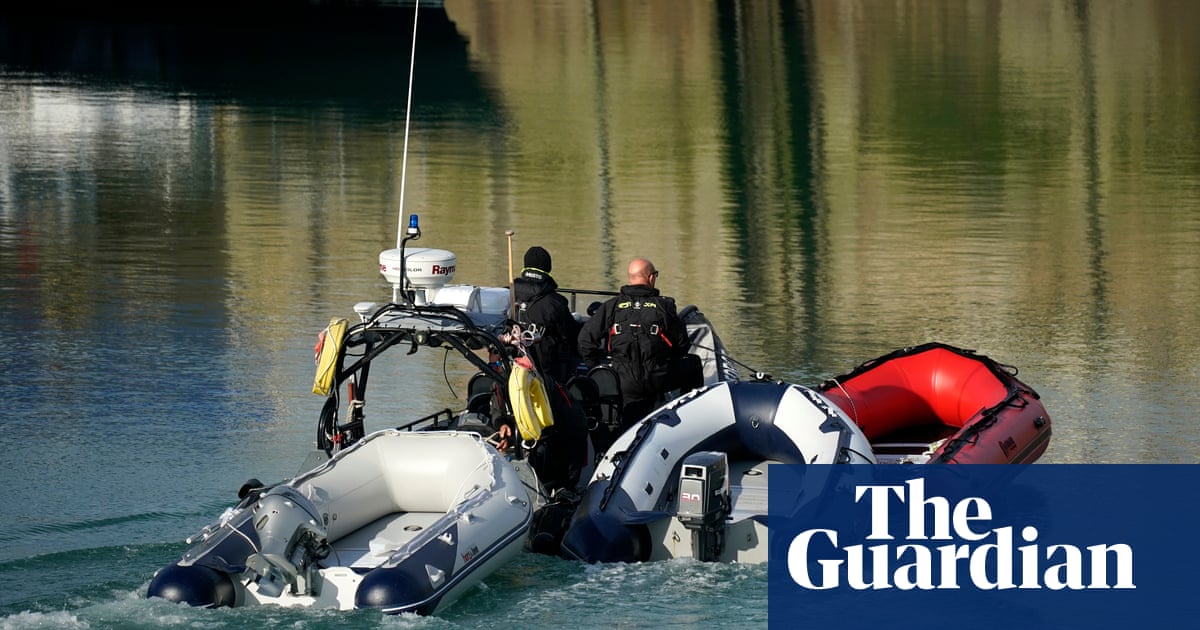 A senior high court judge has halted a charter flight hours before up to 20 asylum seekers who crossed the Channel to the UK in small boats were due to be forcibly removed to Spain, a country they had previously passed through.

The judge, Sir Duncan Ouseley, ordered the flight to be grounded because of concerns the asylum seekers due to fly might be left destitute in the streets of Madrid as happened to a group of asylum seekers earlier this month.

It is thought to be only the second time an entire Home Office charter flight has been grounded by a high court action.

Under regulations known as Dublin III, one European country can return asylum seekers to another they have previously passed through if there is evidence of this in the form of fingerprints or other proof.

The home secretary, Priti Patel, has pledged to remove 1,000 small boat arrivals before the end of the year when the UK completes its exit from the EU. Wednesday’s high court decision will be a setback for this plan.

The legal challenge on behalf of five asylum seekers – four from Yemen and one from Syria – was launched last week after the Guardian revealed 11 Syrian asylum seekers who arrived in the UK on small boats and were removed to Spain because they had been fingerprinted in that country, were told to leave the airport in Madrid. They were not given the opportunity to advance their asylum claims on arrival in Spain. They were abandoned in the streets without food, water or shelter in 32C temperatures.

The charter flight that was the subject of the legal challenge, with up to 20 asylum seekers due to be on board, was due to leave the UK at 7.45am on Thursday.

Chris Buttler counsel for the five asylum seekers who brought the legal challenge, told the court that the asylum seekers the Home Office wanted to remove to Spain Thursday were at risk of “indefinite street homelessness”.

Lawyers for the five men commissioned a report from Amnesty International in Spain, which stated that further returns of asylum seekers under Dublin regulations would lead to a risk of them being left destitute and homeless.

Two of the five asylum seekers who brought the legal challenge had had their removal directions deferred before the hearing based on the circumstances of their individual cases.

The five asylum seekers are variously victims of torture and PTSD and are at risk of serious self-harm, according to expert medical and psychological reports.

One had been shot in Yemen and had had various parts of his stomach removed.

Russell Fortt, counsel for the home secretary, told the court the Home Office had made inquiries about reception arrangements for the asylum seekers with the Spanish authorities.

“Assurances have now been requested and have been given,” he said. “It is sufficient to ensure that on this occasion they (Spanish authorities) have given the undertaking.”

He added that the psychiatric needs of the three asylum seekers who faced removal could be adequately addressed in Spain.

Ouseley said he was halting the charter flight so that the serious question about reception arrangements for asylum seekers sent to Spain from the UK could be looked into in more detail.

He ordered that the charter flight due to fly on Thursday should be halted until a hearing to look at reception arrangements in more detail had been held. He asked for this hearing to be organised as soon as possible.

A spokesperson for Duncan Lewis solicitors who brought the legal challenge welcomed the court’s decision. The spokesperson said: “We hope the Home Office will take this high court decision on board and consider carefully their removal policy to Spain.”