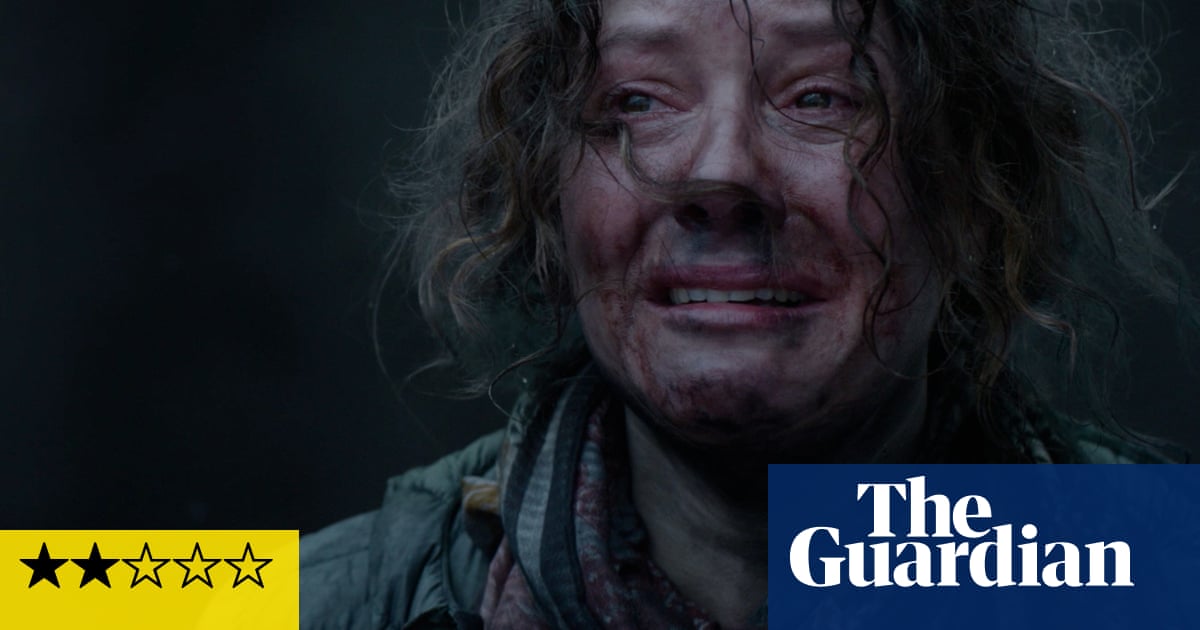 Here from Norway is an old-fashioned disaster movie of the kind we perhaps haven’t seen in a while – I can well imagine a Hollywood remake, though this might well accentuate the existing tendency to cliche and a glib ending. The setting is one of Norway’s many road tunnels: in the midst of an icy blizzard that will impede emergency vehicles, a petrol tanker crashes in there, causing a chaotic tailback and then a catastrophic explosion that sends a tidal wave of flame and fumes back along the tunnel.

Stein (Thornjørn Harr) is the tough, capable, bearded firefighter (and widower) who is preparing to go into this inferno with his team when he hears that his teenage daughter Elise (Ylva Fuglerud) was on a bus in this very tunnel. This is the same daughter who had raged at him for starting a new relationship with a woman called Ingrid (Lisa Carlehad): so the agony of this situation is piled on top of existing family trauma. Or will this terrible ordeal be a catharsis through which all these people will learn to live and love each other afresh?

All the traditional ingredients are there, and I do have to say that the film does a good initial job of being claustrophobic and spectacular at the same time. But I couldn’t help thinking of the classic disaster spoof Airplane! when we kept cutting back to a certain woman, Andrea (Ingvild Holthe Bygdnes) who works at the emergency call centre and has to talk calmly to the terrified people who get through to her via the emergency landline phones on the walls of the tunnel. She sure did pick the wrong day to quit whatever bad habit she’s secretly into – although the squeaky-cleanness of everyone here would rule out any such indulgence.

• The Tunnel is available on digital platforms from 21 September.