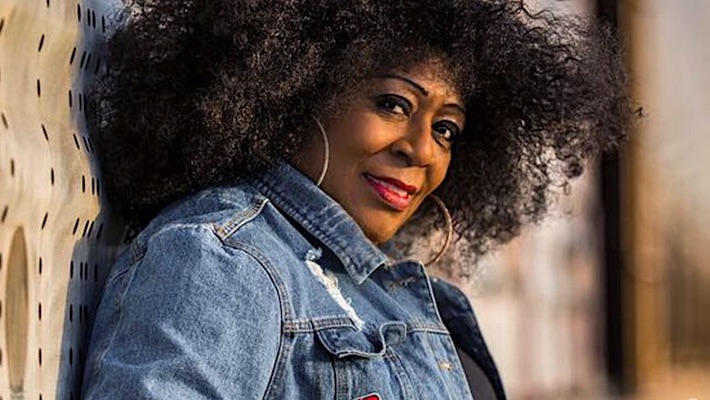 Earlier this year, the band then known as Lady Antebellum removed the “Antebellum” from their name at the height of this summer’s Black Lives Matter movement, opting to go by Lady A in the future. Soon after, Seattle singer Anita White, who has performed under the name Lady A for over two decades, criticized the band for the name change. White and the band would meet to attempt to reach a compromise, but the meeting resulted in the band suing White to “affirm our right to continue to use the name Lady A, a trademark we have held for many years.” Now, according to Pitchfork, White has countersued the group for trademark infringement.

White claims that the band’s name change has resulted in “lost sales, diminished brand identity, and diminution in the value of and goodwill associated with the mark.” White’s countersuit comes a little over two months after the band sued her for rights to the name. At the time of their original lawsuit, he band claimed that were forced to sue the Seattle singer after “she and her team have demanded a $10 million payment,” a request White would explain in a lengthy statement:

“I asked for $5 million to compensate me for this loss, and to help me rebuild under a new name. I also asked that they donate $5 million to a charity so that we could work together to promote racial equality. […] I am hopeful that this fight for what is rightfully mine will help those damaged by this type of bullying and erasure in the past, and that it will prevent it from happening in the future. I will not allow Lady Antebellum to obliterate me and my career so they can look ‘woke’ to their fans.”

The full countersuit by White can be found here.