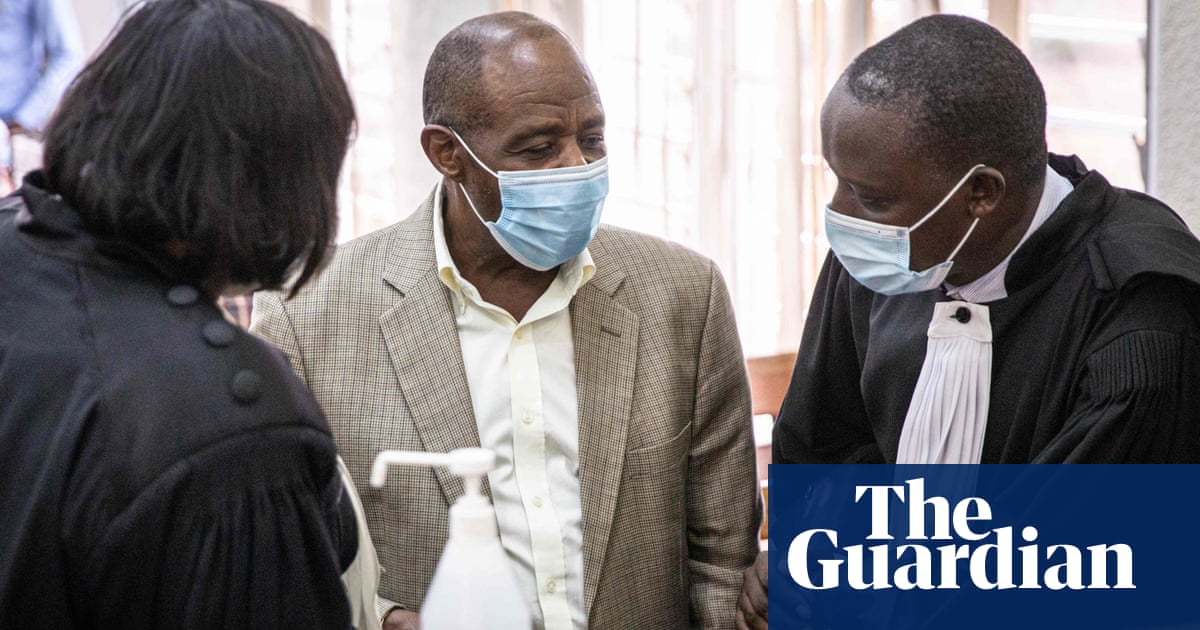 I was not at all surprised that Andrew Mitchell MP has so strongly defended the position of the Rwandan government in the case of Paul Rusesabagina (Letters, 11 September). Mr Mitchell has form on this issue.

Just prior to the 2010 election I attended a briefing organised by Oxfam on Rwanda, at which Mr Mitchell spoke as shadow secretary of state for development. At the time, I was the Africa editor for BBC World Service News and was receiving regular reports of the human rights abuses being perpetrated by President Kagame’s government. I was shocked by how Mr Mitchell apparently brushed aside these concerns. When the discussion was over, I approached him, explaining privately what I knew of the situation. He appeared less than convinced, and so I arranged for Rob Walker, a former BBC Rwanda correspondent, to give him an off-the-record briefing. I was told that Mr Mitchell’s established view of the Rwandan government remained unaltered.

It was only later that I learned of his role in establishing Project Umubano in 2007, which sent Conservative volunteers to Rwanda. The links with Rwanda were cemented when Paul Kagame attend the Conservative party conference in 2007, lavishing praise on his hosts, describing Umubano as an “unprecedented” example of aid. Was it any surprise that Mr Mitchell took the unprecedented step of restoring aid to Rwanda on his last day in office as international development secretary, despite concerns that the Rwandan government was funding Congolese rebels?

I am afraid that it is Mr Mitchell, rather than the Guardian, that is partisan when it comes to Rwanda.
Martin Plaut
Senior research fellow, Institute of Commonwealth Studies, University of London