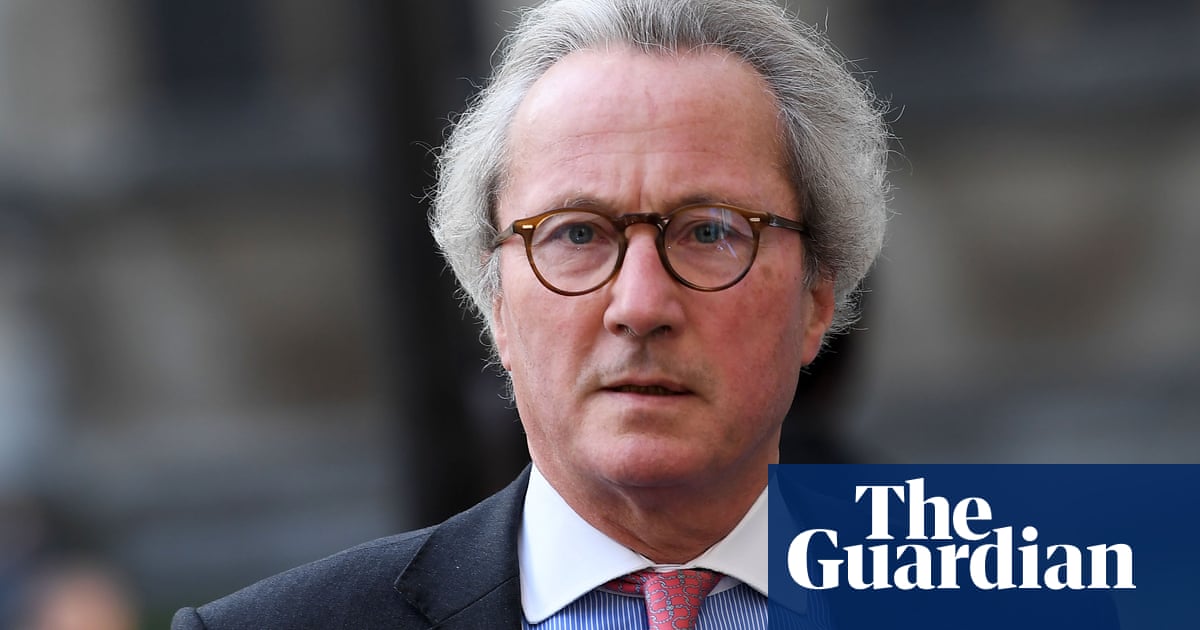 Boris Johnson appears to be on the brink of suffering another resignation over his plan to break international law on Brexit, with Lord Keen resigning from the frontbench in the House of Lords.

The Guardian understands Keen tendered his resignation on Wednesday, but no announcement has yet been forthcoming, with ministers apparently trying to persuade him to remain in post.

When Johnson’s spokesman was asked whether Keen was still in post, he said he had “nothing further” to say.

Keen, the government’s advocate general for Scotland, was involved in an angry clash with the shadow attorney general, Charles Falconer, over the internal market bill on Tuesday.

Keen appeared to suggest that the Northern Ireland secretary, Brandon Lewis, had “answered the wrong question” when he said the bill would break the law.

Lewis’s concession last week that the legislation “does break international law in a specific and limited way” provoked a backlash among Conservative MPs.

When challenged about the remark in the House of Lords on Tuesday, Keen said: “It is my view that the secretary of state for Northern Ireland essentially answered the wrong question.”

Lewis flatly rejected that explanation on Wednesday, telling MPs on the Northern Ireland affairs committee: “I’ve spoken to Lord Keen, when he’s looked at the specific question I was asked last week. He has agreed with me that the answer I gave was correct. That answer I gave reflects the government legal advice.”

The Guardian understands Keen had previously told friends he was staying to “steady the ship”. One ally said: “That’s what he seems to have been doing.”

Downing Street initially endorsed Lewis’s line about breaking international law, but has appeared to take a more emollient approach in recent days after a string of senior MPs, including the former chancellor Sajid Javid, refused to back the legislation.

Talks are continuing between the government and backbench rebels to try to secure their support – perhaps by limiting the circumstances in which the law, which would override aspects of the Northern Ireland protocol, could be used.

The justice secretary, Robert Buckland, denied on Wednesday that he was “wobbly” over the legislation, as claimed by some colleagues. But he said he would resign if the government broke international law in a way that could not be “fudged”.

The Guardian revealed last week that Keen had warned that tearing up aspects of the withdrawal agreement would breach the ministerial code – a view rejected by the attorney general, Suella Braverman.

“It is his opinion that [the ministerial code] includes the obligation under international law to act in good faith with respect to the UK’s treaty obligations,” an official paper leaked to the Guardian said.

However, Braverman and Michael Ellis, the solicitor general, said they were confident there was no breach of the code.