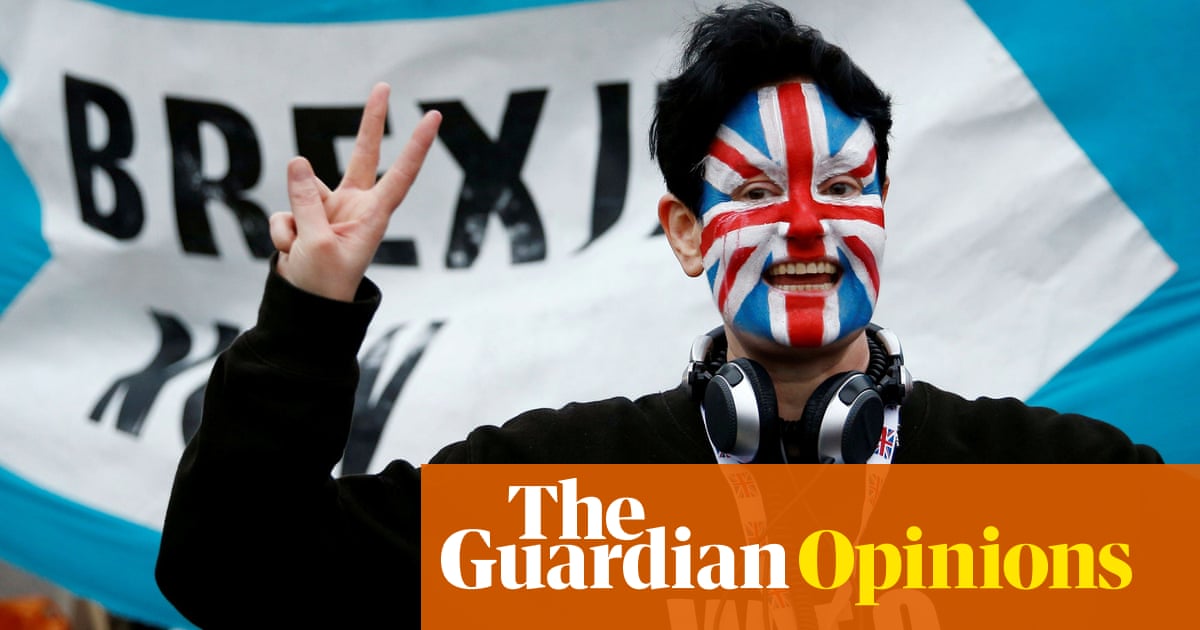 In the corridors of the Labour leader’s office, there’s a growing consensus that the party lost the 2019 general election because Jeremy Corbyn’s leadership insisted on relentlessly disagreeing with the general public, favouring principles over pragmatism.

As a result, many senior figures in the party now seem to believe that the way for Labour to win the next election is by trying to determine what members of the public think and then “meeting them where they’re at”. One source close to the party tells me that Labour’s political advisers have been informed that the leadership doesn’t want to shape the agenda: “They just want to be where polling shows the public is at.”

I expect the rationale behind this is the new regime’s feeling that Corbyn’s team spent far too much time mooning over the possibility of establishing a socialist utopia, and not enough time getting down to the hard, grownup work of politics. However, while it’s true that drawing up a political strategy inevitably demands politicians examine the thoughts and feelings of the electorate, it’s important to recognise that a strategy of “saying what the public thinks” isn’t really a strategy at all.

To start with, there is really no such thing as “what the public thinks”. The public thinks a variety of different things about the same issues, often at the same time. The communications expert Anat Shenker-Osorio points out that on the vast majority of issues, a small subset of the public feels very strongly one way, and another set feels very strongly the opposite way. The rest (ie the majority) don’t really know what to think. This group is what Shenker-Osorio calls the “yeah, good point” people. If you make a really convincing argument to this group, regardless of whether the argument is progressive or conservative, its members will say: “Yeah, good point!”

This is not because these people are stupid: it’s because they don’t have deeply held political opinions. These are the people too busy feeding their kids or going to work to spend too much time ruminating over politics. They find it alienating, irrelevant to their lives, and politicians themselves untrustworthy. So if they’re presented with an argument that makes sense to them, they’re likely to give it the time of day.

If you’re a political communicator, and you’re not actively trying to persuade these people, but you notice that they’re suddenly developing strong opinions, it’s not because these opinions are magically now “what the public think”. It’s probably because your opponents have been flooding them with convincing arguments while you’ve been trying desperately to figure out what they think so you can pretend you think the same thing. This is often how politicians end up regurgitating the arguments of their rivals.

It was not always “public opinion” to want to leave the EU. Until David Cameron announced the referendum, only about one in 20 people cited the EU as an important issue. It was an argument that was won by Tory Eurosceptics and the Vote Leave campaign, which turned a fringe issue into the dominant topic in British politics for nearly half a decade. Brexit is probably the best modern example we have of how quickly and consummately public opinion can be formed, if one is able to lay out a vision and has the good fortune of complacent opponents.

Another flaw in basing decisions on public opinion is that when you ask members of the public what they think, you’ll often find them telling you things they don’t believe. A key example of this is found in a recent research project on public attitudes towards tax and wealth conducted by Tax Justice UK. I was a consultant on this project, and part of my work involved analysing transcripts of 11 focus groups. In each of these focus groups, when the issue of council tax came up, a sizeable fraction of participants said that council tax should be a flat rate, because it’s unfair to make someone in a mansion pay more to get their bins collected than someone in a bedsit, when both are receiving the same service. A politician wanting to show he is “where the public are at” on council tax might therefore introduce a flat rate. The only problem is, Margaret Thatcher already tried that, and it was called the poll yax. Believe it or not, a majority of the public supported that in 1987 (ie three years before it was introduced) as well.

Why do people say things they don’t mean in polls and focus groups? A variety of reasons: they have limited understanding of the tax system; they want to appear reasonable to other focus group participants; the full implications of what they’re advocating only become apparent when it’s a real-life policy; or they really do mean it, but they’re susceptible to being persuaded otherwise by anti-poll tax campaigners.

Should Labour therefore give up trying to understand the fickle public and just do what it wants? Absolutely not. Instead, Labour should see focus groups and polling as a way of mapping out the political territory upon which it is fighting. Focus groups reveal how people conceive of the world around them, what values are important to them, and how they want to be viewed by others. Hearing what the public has to say is not always easy listening, but it is vital information because it reveals the range of possibilities open to political parties and campaigners.

Rightwingers get this. “[The right] do not meet people where they are. They plant a flag where they’d like people to go and start a march there, without food or water, no matter the distance,” writes Shenker-Osorio. The more important question for Labour right now is not “How do we agree with voters?” but perhaps “Where do we want to go?” – and maybe the fact that there doesn’t seem to be an answer is what the party should really be worrying about.

• Ellie Mae O’Hagan is a journalist and author